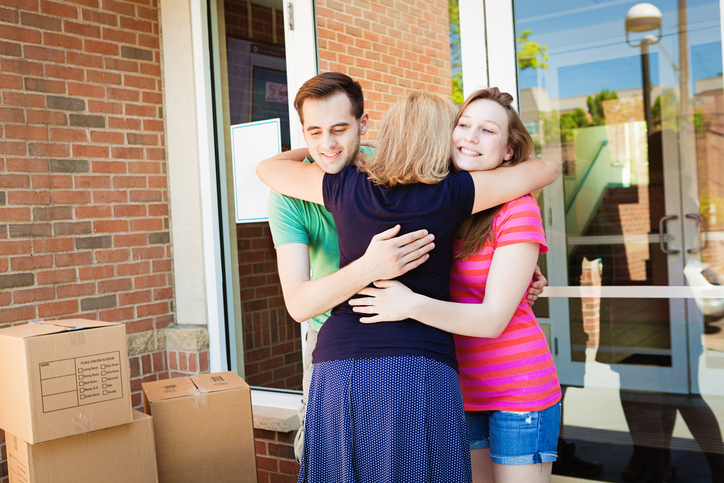 They say hindsight is 20/20 so we asked parents who’ve been through the college process to share what they learned and their advice to those just starting out. Honest, moving and chock full of wisdom you need to read these heartfelt responses as you embark on your college admissions journey.

Liora Yalof and Bonnie Klein started Daytripper University after years of college touring with their kids, and too many bad hotels and terrible meals to count. Happy to relive their Syracuse days, they have been hitting the road spending time on college campuses engaging with students and locals to bring you all the best information to make your college tours fun and less stressful. The website also has numerous resources helping parents navigate the college process.
Read more about Daytripper University here.
Find us on:  Instagram | Facebook | Twitter |

Related Articles of interest:
WHAT I WISH I KNEW DURING THE COLLEGE PROCESS THE MALE PERSPECTIVE
DORM ROOM STYLE
HOW TO WRITE A KILLER COLLEGE ESSAY