Teens are more anxious now than ever. From 2007-2012, there was a 20 percent increase in anxiety diagnoses in kids ages 6-17, according to data from the National Survey of Children’s Health. Girls are especially at risk. Thirty-eight percent of girls ages 13-18 will experience an anxiety disorder in their lifetime, versus 26.1 percent of boys, according to the National Institutes of Health.

It’s critical for parents to learn how to get their teens talking and evaluate their own parenting habits that may be getting in the way. We asked Rachel Simmons, a leadership development specialist at Smith College and author of Enough As She Is, how parents can help their teen daughters de-stress, communicate and build confidence. 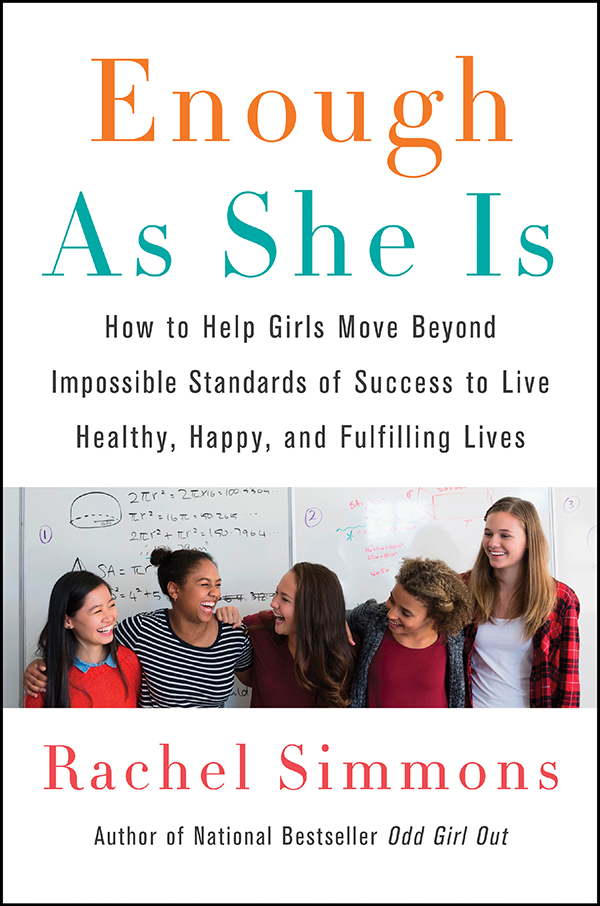 NJF: WHAT INSPIRED YOUR BOOK?

Rachel Simmons: I work on a college campus and travel around working with students on lots of issues. So part of what inspired me was a very deep need for something that wasn’t there, and I’m a recovering overachiever myself. I experienced a lot of stresses around wanting to be perfect, and sacrificed wellness and intrinsic motivation for what I thought I needed to do to succeed. I’m trying to prevent young people from doing the same thing.

NJF: HOW IS A GIRL’S STRUGGLE WITH ANXIETY DIFFERENT FROM WHAT A BOY GOES THROUGH?

RS: I want to say to begin with that boys and girls are alike. They have more in common than in difference. That being said, there are certain challenges girls seem to be facing disproportionately. Many more of them are likely to ruminate or overthink about setbacks or challenges. Overthinking is linked to binge eating, loss of motivation, depression and anxiety. This behavior peaks in young adulthood. We also know girls are much more likely to use sites like Instagram and Snapchat in ways that can exacerbate their insecurities socially and about their own bodies. Any girl can open her phone and not only access celebrity images, but also see pictures of her friends in bikinis on spring break or during the summer. And research has found [that’s] actually now creating body shame in girls.

NJF: ONE OF THE CHAPTERS IN YOUR BOOK IS CALLED, “WE CAN’T GIVE OUR CHILDREN WHAT WE DON’T HAVE.” WHAT CAN MOTHERS

DO TO MAKE SURE THEY’RE GOOD EXAMPLES FOR THEIR DAUGHTERS?

RS: I think one of the most important things parents can do is model comfort with uncertainty for [their] children. Anxiety often arises out of uncertainty. Be conscious about how you handle uncertainty in the presence of your children, whether it’s making a mistake, losing your keys, getting lost [or] burning dinner. Focus on how you handle situations that just don’t go your way. Let your child observe you not only managing it, but [also] not beating yourself up. Your child is always watching you, even if you think they’ve stopped or they’re rolling their eyes at you. Be as kind to yourself in the face of suffering as you would be with a friend. It’s [also] important for moms to practice risk-taking and courage over the safety of doing everything right.

NJF: WHERE DOES DAD COME IN? DO HIS RESPONSIBILITIES DIFFER FROM MOM’S?

RS: There are so many reasons why dads matter. Men who are less prone to overthinking can provide important alternatives to girls who want to process everything. To encourage a girl to go for a walk or play catch instead of overthinking is to teach her a critical coping skill.

NJF: WHAT ARE SOME TIPS TO GET TEENS TALKING, EVEN IF THEY’RE REALLY RESISTANT?

RS: I think most teenagers want to talk, but it may happen at a moment that’s inconvenient, like late at night or when you’re in the middle of doing a million things. But if you have a kid who doesn’t talk at all, it’s important to just spend a little bit of time reflecting on why that might be and [what], if anything, you could do differently to invite conversation. That might mean saying or writing a note that says, “I want to connect more with you. When’s a good time for us to talk?” or, “I’m wondering if there’s something I’m doing to make [talking] harder. I’m willing to look at myself and make that change,” or, “if you really don’t want to talk, I understand, but I just want you to know I’m here for you no matter what.” 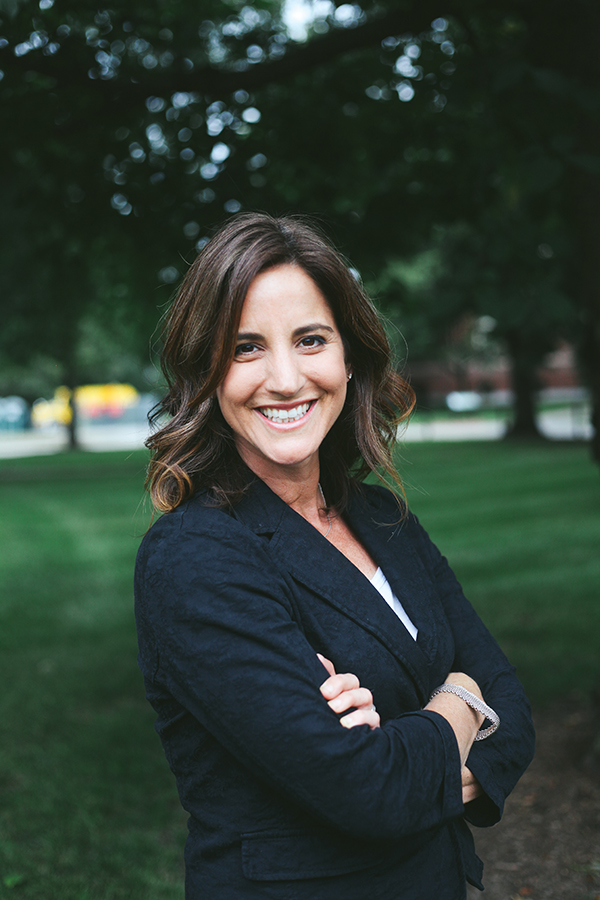 NJF: WHAT DO YOU THINK ABOUT PARENTS READING THEIR TEEN’S TEXTS?

RS: Every parent has the right to check their teen’s phone, and it’s a good idea to establish this norm from the moment you give your child access to their own phone. That said, I  don’t think you should arbitrarily be checking a teen’s phone unless you have reason to believe they’re making unhealthy choices. You’re more likely to have a teen making safe choices with their phone if you have frank conversations with your child about your concerns, expectations and values around ethical use of technology— and if you consistently enforce the rules you establish.

NJF: HOW CAN PARENTS BE SELF-AWARE OF WHAT THEY’RE IMPOSING ON THEIR TEEN?

RS: You can ask your teenager, “do you think my expectations of you are fair?” You have to be willing to hear the answer. Ask yourself, “How much of the [pressure] I feel about my child’s accomplishments or lack thereof comes from a fear or anxiety inside of me? How much of that anxiety is fair to [posit] directly on my child, and how much do I need to deal with myself? How much of the pressure I’m putting on my child comes from messages I internalized when I was younger from my own parents?” A lot of parents are leading relatively unexamined lives where they haven’t really thought about what it is they’re so afraid of. They don’t understand the extent to which anxiety is shaping their interaction with their children around success and achievement. I think we spend a little too much time focusing on what to say to our kids instead of dealing with ourselves.

EDITOR’S NOTE: THIS INTERVIEW TRANSCRIPT WAS EDITED FOR STYLE.