And the Weirdest Town Name in New Jersey Goes to…

Two adorable female Siberian cubs named after a current and former member of the U.S. women’s national soccer team are the newest addition to the Six Flags Great Adventure’s drive-thru safari family. The ten-week-old cubs Heather and Julie were born to mom Nadya on April 25. They were named in honor of Heather Mitts Feeley and Julie Ertz, Six Flags announced Monday. 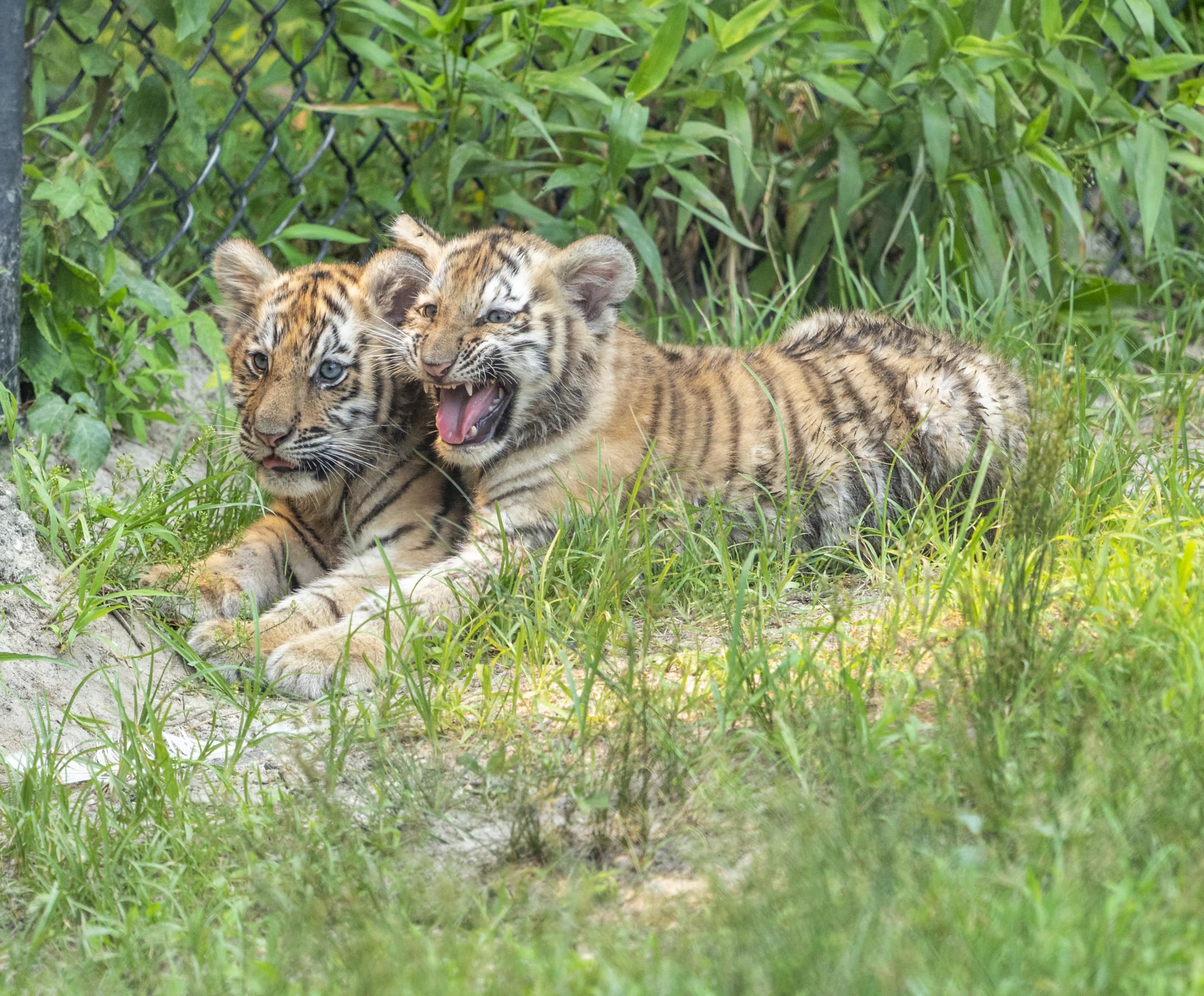 Nadya, the mother of the cubs, was raised in a unique litter with an African lion cub, Zuri, after their mothers abandoned them. An unlikely friendship between the two animals began shortly after, as they were hand-raised by the safari’s animal care team. Nadya and Zuri are native to different continents, and typically wild cubs will spend only a couple years with their moms before going off on their own, says Safari Veterinarian Dr. Ken Keiffer.

Nadya, Zuri and Nadya’s first-born cub Carli were all raised by the animal care team to whom they still show affection despite the fences that separate them. In response to their human “parents” all three cats will rub against their fences, while the tigers give off their signature “chuff” vocalization which is interpreted as a friendly greeting. 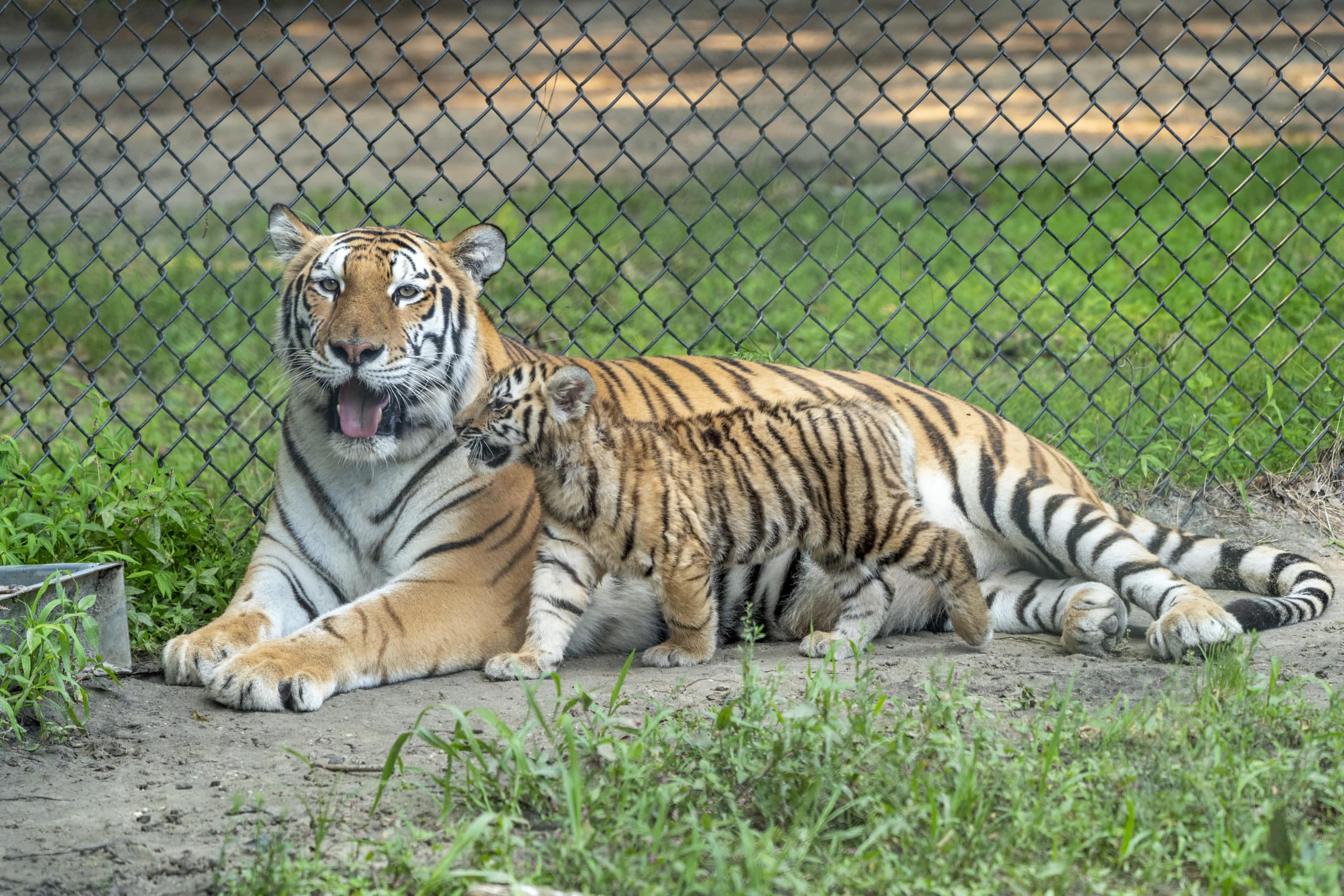 Carli was born in 2019 and named after US soccer team member Carli Lloyd. While Heather and Julie only weigh about 15 pounds currently, they will grow up to be well over 500 pounds. Siberian tigers are the largest cats in the world, but are endangered with only an estimated 500 to be left in the wild.

Visitors can drive through Six Flags Wild Safari, taking in over 1,200 exotic animals from six different continents all from the safety and comfort of their own vehicle. Tickets are required and guests can find more information about the animals and their habitats, purchase tickets, make reservations and stream the new audio tour at www.sixflags.com/safari.

Step OUT For The Brave 40,000 Step Virtual Challenge