It’s hard to imagine the idyllic suburb of Basking Ridge, NJ as the epicenter of a teen sex scandal, but in May 2014, a sexting incident at William Annin Middle School had parents and educators up in arms over the distribution of nude photos among 13-year-olds. And it wasn’t an isolated incident.

One month earlier, a 16-year-old West Orange boy and a 16-year-old Little Falls girl were each charged with distributing child pornography after their explicit conversations surfaced. According to the authorities, the boy sent nude pictures and sexually explicit videos of his ex-girlfriend to the girl. Around that same time at Jersey City’s Dickinson High School, a 15-year-old boy allegedly recorded himself and a 13-year-old girl engaging in a sexual act and uploaded it to Facebook.

Schools all over the country have been dealing with the legal and psychological consequences of sexting, defined by the State of New Jersey as "sexually suggestive or explicit pictures transmitted via cell phones"—and educators and parents are now realizing these incidents are not rare. Twenty percent of 16 year olds and 30 percent of 17 year olds have received a sext (a sexually implicit text), according to a Pew Internet Study, and 17 percent of sexters share the explicit messages they receive, says the National Campaign to Prevent Teen Pregnancy. According to an Archives of Pediatric & Adolescent Medicine study, one out of every four teens has sent a sext, and 68.4 percent of teen girls have been asked to send a sext, as compared to 42.1 percent of boys.

Most states do not have specific sexting laws and instead criminally prosecute kids caught sending nude photos of themselves or other kids under harsh child pornography laws. New Jersey has added an extra provision to the pornography law that kicks in when the perpetrator is also a minor (and a first-time, child pornography offender). Rather than being prosecuted, the juvenile (who may have been unaware their actions were criminal) is required to participate in a state-funded educational program designed to teach minors about the dangers of sending sexual images.

What can you do to protect your kids?

Make Sure You’re Monitoring their Technology From the Start

Many kids start sexting younger than parents think. In 2010, a 12-year-old girl and 13-year-old boy in Chicago were each charged with child pornography after they exchanged nude photos. Avoid this by limiting the technology on teens' phones from their very first device, says Dr. Susan Brill, director of adolescent medicine at The Children’s Hospital at Saint Peter’s University Hospital in New Brunswick. “Preteens can have a flip phone, but no smartphones until they’re at least 13,” she suggests. This allows parents to block any texting functionality on the phone, and few flips have photo-sending or social media capabilities, making them perfect for getting in touch with kids and limiting any other usage.

Create tech use limitations says Dr. Sherry Barron-Seabrook, a Livingston-based American Academy of Pediatrics psychiatrist specializing in adolescents. These may include time limits, phone and text checks, installing parental control software and following kids’ actual posts on social media (including insisting they be “friends” with you on all platforms). Require your kids to share the passwords to all of their accounts and devices with you—and then periodically check to make sure they’re accurate—the Facebook profile and iPhone may be hers, but she’s a minor, and as her parent, you’re entitled to know who she’s sharing what with.

Additionally, regularly check with them (and do your own research) to see if there are new websites or apps you’ll want on your radar. If there are new ways to sext, or receive illicit messages, you need to stay up on them.

Making teens put their phones away after a certain point at night can also help, says Dr. Lori Feldman-Winter, head of adolescent medicine at Cooper University in Camden. Have your kid leave their phone in the kitchen after 8 pm or so, so they can read and do things that have nothing to do with texting, Facebook, Snapchat or Instagram before they sleep.

If your kid doesn’t like the restrictions—too bad. Parents have to be parents, not best friends, says Barron-Seabrook. This is especially true of teenagers, who are kids with brains still under development. “I worry about teens not realizing the ramifications of sending out pictures that can possibly live on the web forever,” Brill says. “I also worry the sexting may predict or predate actual sexual activity the teen might not be ready for.”

According to the National Institute of Mental Health’s study "The Teen Brain: Still Under Construction," each part of an adolescent’s brain develops at a different rate, with the most basic (like information processing) maturing first and the most advanced (like impulse control and planning ahead) maturing last. Combine that developmental timeline with a teen’s already raging hormones and intellect (believe it or not, your teen’s intellectual power is comparable to that of an adult), and you’ve got the perfect storm for impulsive behavior.

The most important thing parents can do to avoid issues down the road is to address them before they begin, says Feldman-Winter. Talk to them about sexting scandals like the 2013 incident in California, when a dozen teenage girls sent their boyfriends explicit photos of themselves, all of which ended up being distributed to a network of strangers at seven different schools.

Feldman-Winter advises parents to use the dinner table to bring things up. “Ask them questions like: ‘How do you determine who your friends are on Facebook? Have any of your friends been caught sending nude photos? Have you heard of people sending photos to their boyfriends or girlfriends?’” The goal is to open a two-way dialogue about sexting and to make your teen open up and have a conversation with you. The more you talk about it, the more comfortable they’ll be.

Watch your kids even when you’re not actually there with these social monitoring programs.

•  MamaBear: Install the parent app on your phone, the child app on your teen’s and get custom alerts every time he posts on social media and every time the app recognizes risky language or signs of bullying. Free–$24.99/six months, depending on plan

•  TextGuard: The family edition allows parents access to their child’s text messages without their knowledge. $9.75/month–$89.75/12 months, depending on plan
•  My Mobile Watchdog: This app offers 20 parental controls for your teen’s smartphone that allow you to see text messages and contact history, block websites, turn off apps and more. $4.95/month

Apps Parents Should Know About

This app allows users to exchange photos and short videos that disappear seconds after being opened, unless recipients take a screenshot.

Kik is a messenger app where users can chat and share pictures and videos in private or public groups based on custom filters.

Yik Yak users can anonymously post text-only messages of up to 200 characters on a digital bulletin board to be viewed by the nearest 500 Yakkers, according to the GPS tracker.

Users converse as “You” and “Stranger" on this anonymous app, where registration is optional—Connect to Omegle through your Facebook account to link with strangers with the same “likes.”

A website and an app, Ask.fm allows people to follow users and anonymously ask whatever questions they want. 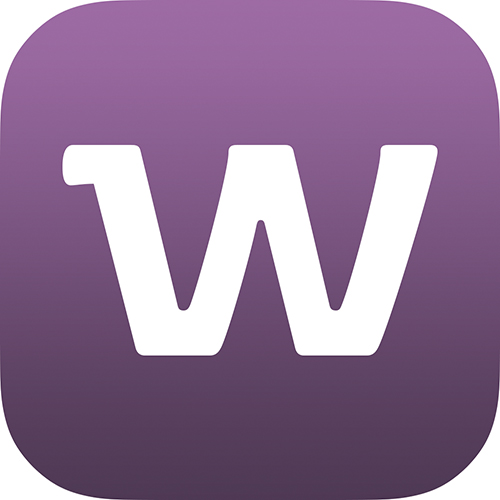 Whisper allows users to anonymously post secrets that can be searched for, read and responded to by users within one mile of the posting site. 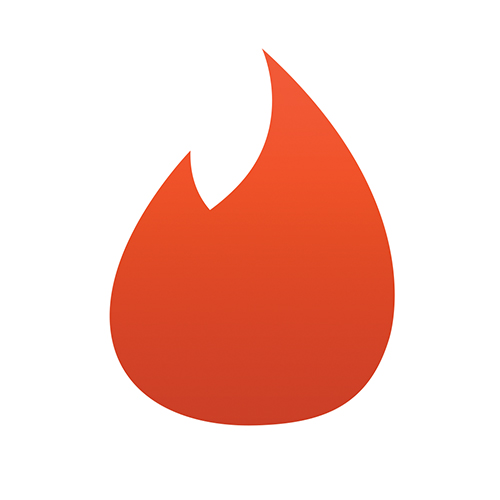 This dating app allows users to find potential matches using the GPS locater. Swipe left to "pass" and right to "like" other users based on their profile pictures.

*This image used for illustrative purposes only and in no way reflects or implies that the model condones or is engaging in said behavior.