Parents are very concerned about their teens’ social media use during the coronavirus pandemic, according to a new study from Ann & Robert H. Lurie Children’s Hospital of Chicago. The study, which polled 2,000 current or recent parents of teenagers, found many areas of concern for parents especially when it comes to the excessive use of popular apps. 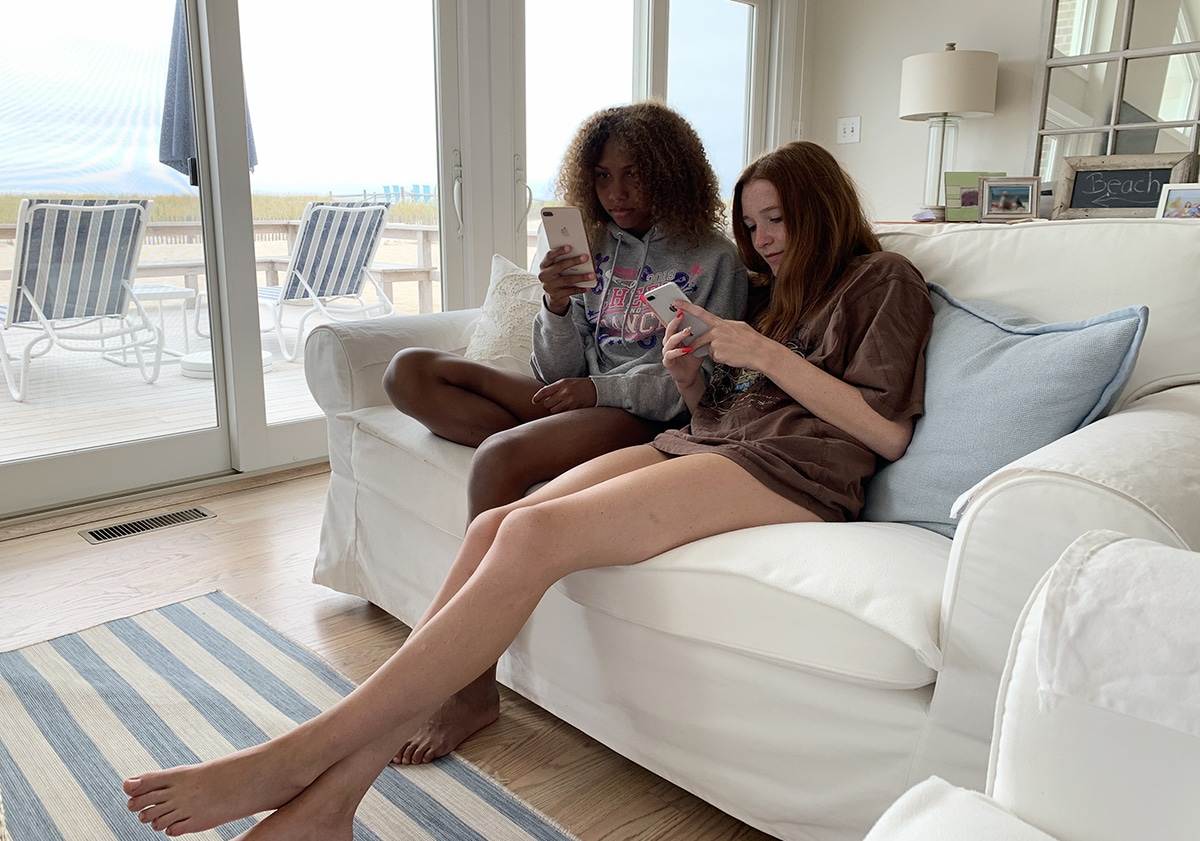 The Children’s Hospital study said there are two categories of concern when it comes to teens using social media too much – what it takes away from (including sleep, face-to-face interaction and focus on schoolwork) and what social media exposes teens to (including hate speech, sexual content and more).

The study found that parents’ highest areas of concern had to do with what they felt their teens lost out by spending so much time on social media. The top three concerns of parents were: not getting enough sleep, not getting enough physical activity and not focusing on schoolwork.

As for which platforms were of top concern, Instagram was number one, followed by Snapchat and then TikTok. With 67 percent of parents worrying that their teen is addicted to social media, there’s certainly cause for concern.

Claire Coyne, PhD, Pediatric Psychologist in The Pritzker Department of Psychiatry and Behavioral Health at Lurie Children’s said parents should keep in mind that most studies only focus on the negative effects of social media and that for some teens, being on these apps is not necessarily all bad.

“…we need more research to explore how social media engagement may be associated with positive outcomes: increase in self-esteem, perceived social support, and safe identity experimentation,” she said. “Additionally, social media use may build digital and interpersonal skills necessary to navigate future jobs/employment.”

Coyne also points out that many adolescents use digital technologies to develop or keep close relationships.

“For LGBTQ+ young folks in particular, social media can be space to find peers with similar experiences and interests,” she said.

In the end, setting and enforcing rules regarding your teen’s social media use may be the answer when it comes to the loss of control parents feel when kids are online.

In the study, 80 percent of parents surveyed said they set rules and 43 percent even used an app to monitor or restrict internet use. While some parents said they relaxed their rules during the pandemic, most agreed that keeping up a dialogue with their teen was the key to keeping the lines of communication open between them.