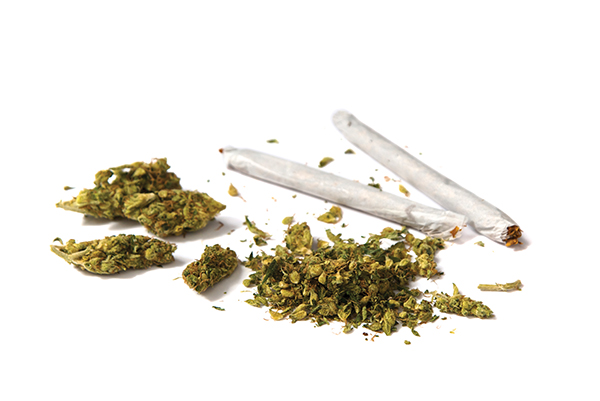 Good news, mom and dad. Marijuana use among NJ teens ages 12-17 has dropped a third since its peak in 2010-11, according to a 2017 survey from the National Survey on Drug Use and Health.Whether that trend will continue if the substance is legalized for recreational use in NJ—as Governor Phil Murphy hopes— remains to be seen.

“You can’t be sure your children won’t try marijuana before they’re adults,” says David L. Nathan, MD, president of Doctors for Cannabis Regulation. “But you improve your odds of raising drug-free kids when you have science on your side, and differentiate adult and underage [usage].” Bolster your case to hold off on experimenting with these points.

LEGAL (BUT NOT FOR THEM)

If the proposed law passes in the next few years, expect to have the, “But moooom, it’s legal now,” discussion with the kids. Your response should be based on hard facts. “Legal cannabis will be legal only for adults, and [with] good reason,” says Nathan. “Legalized marijuana acknowledges that cannabis may be relatively safe for healthy adults, but it’s most certainly not safe for children and adolescents. Your goal is to educate your child about the potential harm of underage cannabis use, not debate them about the merits of the law.” That means unless it’s been prescribed by a doctor, it’s off limits until they’re 21, just like alcohol.

Experimenting with marijuana can have significant and lasting negative effects on an adolescent brain. Because teens are prone to being impulsive and not concerned about the consequences of their actions, it’s important to drive this point home. “What we know seems to indicate that cannabisuse can affect neural development that may have a negative impact on cognition in the still-developing brain,” says Cheryl Ann Kennedy, MD, associate professor of psychiatry at Rutgers New Jersey Medical School in Newark.

“Long-term marijuana use is associated with lower IQ scores and low motivation in children and teens, and the effect can be lasting even if they stop using,” says Nathan. “What’s worse…the more times they use marijuana, the more serious the effects can be.” This includes worsening (or even triggering) psychological issues such as depression, anxiety and in very, very rare cases, psychosis. The take away? “The longer you wait to try cannabis, the better,” says Nathan.

YOU’LL LOSE YOUR MENTAL EDGE (OR YOUR LICENSE)

Marijuana adversely affects tasks that require mental or physical alertness. Grades may drop from an inability to retain information and focus in class. Sports prowess will decline due to sluggish reflexes and a lack of get-up-and-go. Oh, and forget driving. “Reflexes and time judgment can become impaired under the influence,” says Kennedy. Driving after inhalation or ingestion is a risk for your teen and everyone else on the road (not to mention it can get him a suspended license or worse if caught). 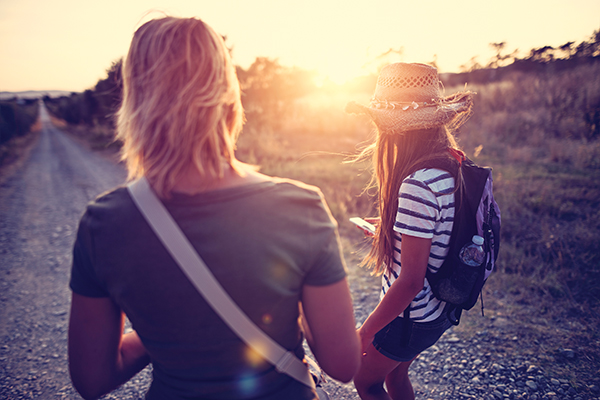 HONESTY IS GOOD FOR EVERYONE

Kids know more than you think, so firing up the fear factor can dampen your credibility. “Parents should use an open and collaborative approach to help educate their teens about marijuana use,” says Qiana Brown, PhD, assistant professor at Rutgers University’s School of Social Work and Public Health. Allow your kids to ask questions, and answer as best you can without worrying about condoning usage. “It’s fine to acknowledge that marijuana can make you feel good—kids already know that,” says Nathan.

And while making unreliable or unsupported statements is sure to get you nowhere, it’s important teens know even moderate amounts can cause things like anxiety, paranoia and hallucinations. “If you provide a balanced assessment of any drug, your kids are much more likely to trust and listen to you,” says Nathan.

EDIBLES ARE RISKY, TOO

Cannabis-laced baked goods and candies may be tempting to smoking-adverse teens, but they’re hardly innocent. “Edibles take [up to two hours] to start working after they’re eaten, and the delay in action can increase the risk of a non-lethal, but extremely unpleasant, overdose,” says Nathan. “While minors should avoid any recreational cannabis use, it’s especially important for them to know to avoid the use of edibles.” They’re difficult to gauge in terms of potency—a single gummy from a dispensary can pack a bigger wallop than an entire brownie made at home, or even the same gummy from a different batch.

Alcohol is a privilege of adulthood much the way legalized marijuana should be for anyone old enough (and responsible enough) to use it. In other words, if you partake on your own, lock up your stash and make it clear that it’s off-limits, just like the liquor cabinet.

Jennifer Kantor is a freelance writer specializing in parenting and lifestyle. She lives in Maplewood with her husband and two kids.