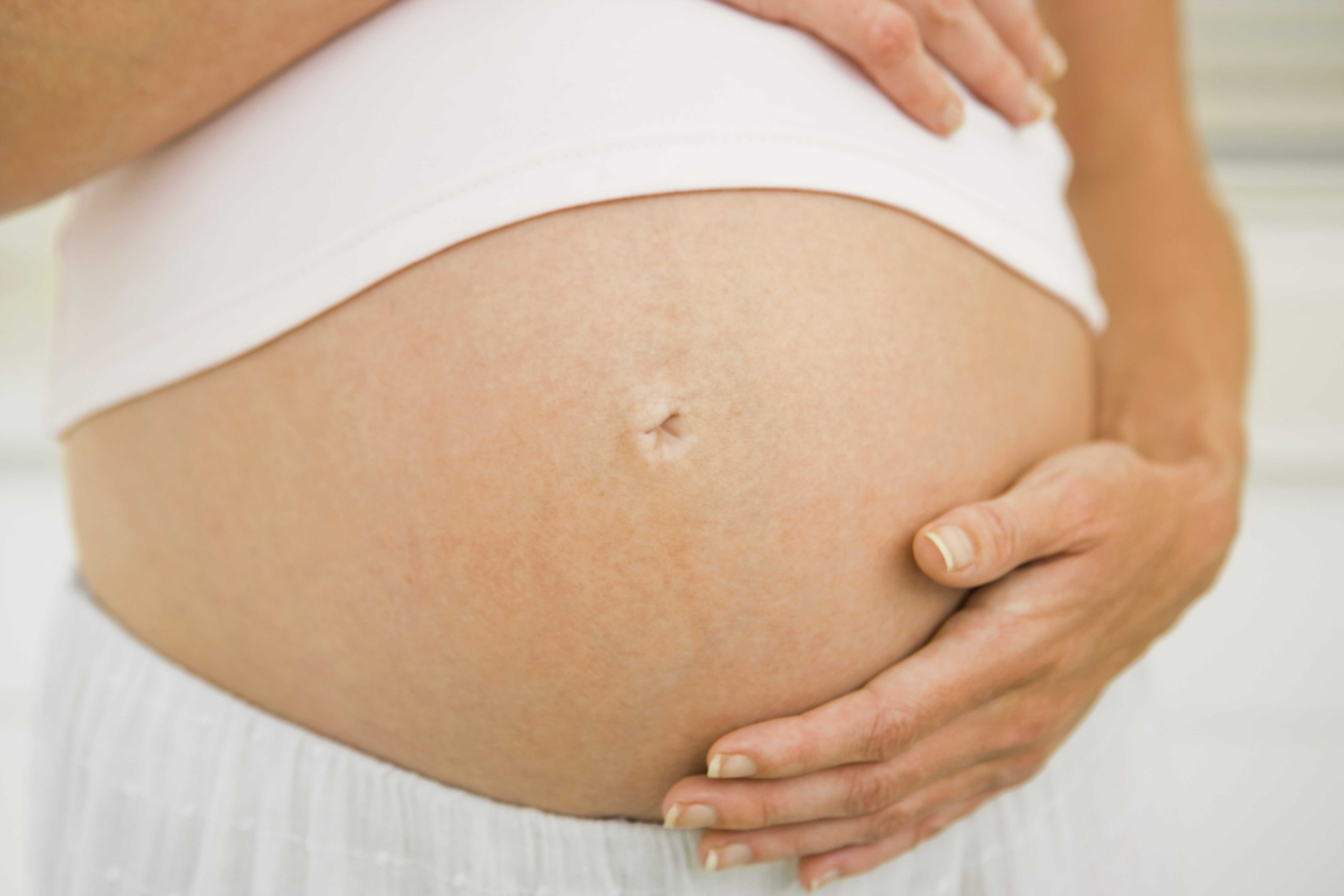 New Jersey has the highest rate of multiple births in the nation. In fact, a mom in NJ has twice the chance of having triplets as the average American.

Children born to obese mothers have a 67 percent higher risk of autism than the children of normal-weight moms, and more than double the risk of developmental delays (such as language impairment), according to a study at University of California, Davis.

No ifs, ands, or Butts

At age 5, children of moms who smoked during pregnancy had thickening and stiffening of the carotid and artery walls: an indicator of cardiovascular disease risk in adulthood.

You might think a keepsake ultrasound showing your baby in utero is a must-have, but doctors advise against it. Though ultrasound is considered safe for medical purposes, overexposure to ultrasound energy for a keepsake may put mother and fetus at risk.

Women who take care of periodontal health and use antibacterial mouthwash during pregnancy may reduce their chances of premature birth.

A Scottish study suggests that an interval of less than six months between a miscarriage and subsequent conception leads to the best outcome for mother and baby. Some women may need more time than that to recover emotionally, but the study is good news for older potential moms.