My first job, at age 15, was scooping ice cream (my mom drove me to town hall to get a special working permit). In summers that followed I sliced deli meat, waited tables and babysat. I also filed documents at a hospital, radioed in pilots at the local airport and helped coach tee-ball. And although none of these illustrious gigs led directly to my career in journalism, in hindsight, all of them, even those two weeks where I licked envelopes at a non-profit, were valuable. Working as a teen taught me responsibility, built my work ethic and made me more successful as an adult—and research shows, it’ll help your teen, too. Here’s why:

A 2013 Drexel University study found that teens who work are not only more likely to be employed as adults a decade later, they’re also more likely to make 20–25 percent more money than adults who didn't work as teens. “Working in any capacity really helps kids develop behavioral traits that are valued down the road—self control, dependability, reliability, the ability to work with other people," says Paul Harrington, PhD, director of Drexel’s Center for Labor Markets and Policy. “I call it grit. It’s developing the ability to persist in life.”

Being Busy Is a Good Thing

As an adult, spare time seems like a rare, luxurious treat. But as a teen, you’ve got tons of time on your hands—and that’s not necessarily good. “When they’re working, they don’t have time to be hanging out and getting involved in things they shouldn’t be involved in,” says Dr. Robin Barnett, behavioral health expert and co-founder of Park Bench Group Counseling, an addiction rehabilitation facility in Northfield. What’s more, a job is also the perfect way to beg out of a not-so-great situation. “When an employed teen encounters issues with friends that involve negative behavior, they always have an excuse to leave—they have an easy out. My son came across friends smoking pot and he made the excuse, ‘I gotta go to work.’ It got him out of the peer pressure and gave him something positive to focus on.”

That shiny new phone? It retails for around $650. When a teen understands that’s the equivalent of about 80 hours of work—100 hours after taxes—suddenly that phone takes on a whole new level of value. “Ultimately, teens need to learn to associate money with working and that money isn’t just handed to them,” says Josh Shipp, host of TV series Teen Trouble and author of The Teen's Guide to World Domination. “They need to learn that when they do work, when they do something meaningful, when they put in some sort of effort, then they get rewarded. Not just by showing up, not just by being alive or by waking up today.”

All those hours logged being on time, working the cash register and helping customers? Well, they’re nearly as valuable as glee club when it comes to getting into college. “Those who work are more likely to go to college and get a four-year degree,” says Harrington. Barnett adds, “School work and extracurriculars come first, but work is a close second in terms of what teens should be spending their time on.”

Most experts agree the actual job teens secure doesn’t matter; it’s more about having and keeping a job and being accountable. If your teen is applying for their first job in their 20s, they’re going to be a little lost. And no amount of traveling abroad or football three-a-days is going to make up for this deficiency. “For entry-level jobs, knowledge, skills and ability don’t matter—but behavior and attitude do,” says Harrington. “These traits are honed while working during the teen years, and they increase your ability to get another job. If a 21-year-old kid has never had a job, they’re clueless.” 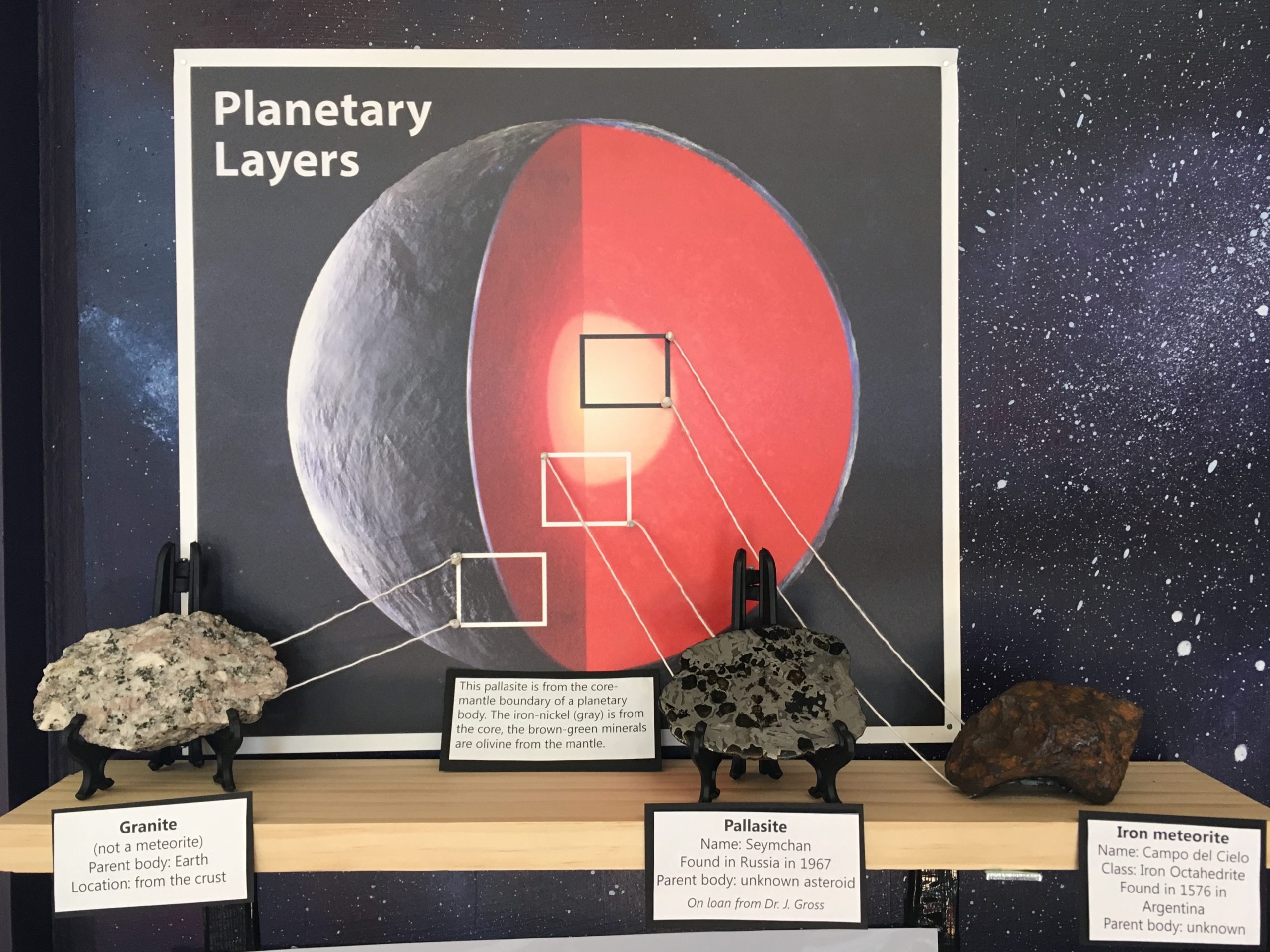