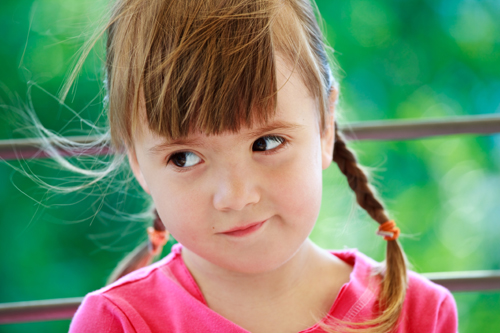 The brains of preschool children with symptoms of Attention-deficit/Hyperactivity Disorder (ADHD) are different than those of typically developing children, according to a new study by the Kennedy Krieger Institute. The study showed the region of the brain important in cognitive and motor control was smaller in these children, which may offer new insights into potential early interventions for the disorder.

ADHD is the single most common child behavioral diagnosis, affecting approximately 2 million children. It is characterized by inattentiveness, hyperactivity and impulsivity. By age 4, as many as 40 percent of children have sufficient problems with attention—a concern to parents and preschool teachers.

Children whose symptoms begin in early childhood are at high risk for academic failure and grade repetition, and for social and academic difficulties compared to typically developing children.

If researchers are able to identify the disorder early, they may begin intervention earlier and facilitate better outcomes.