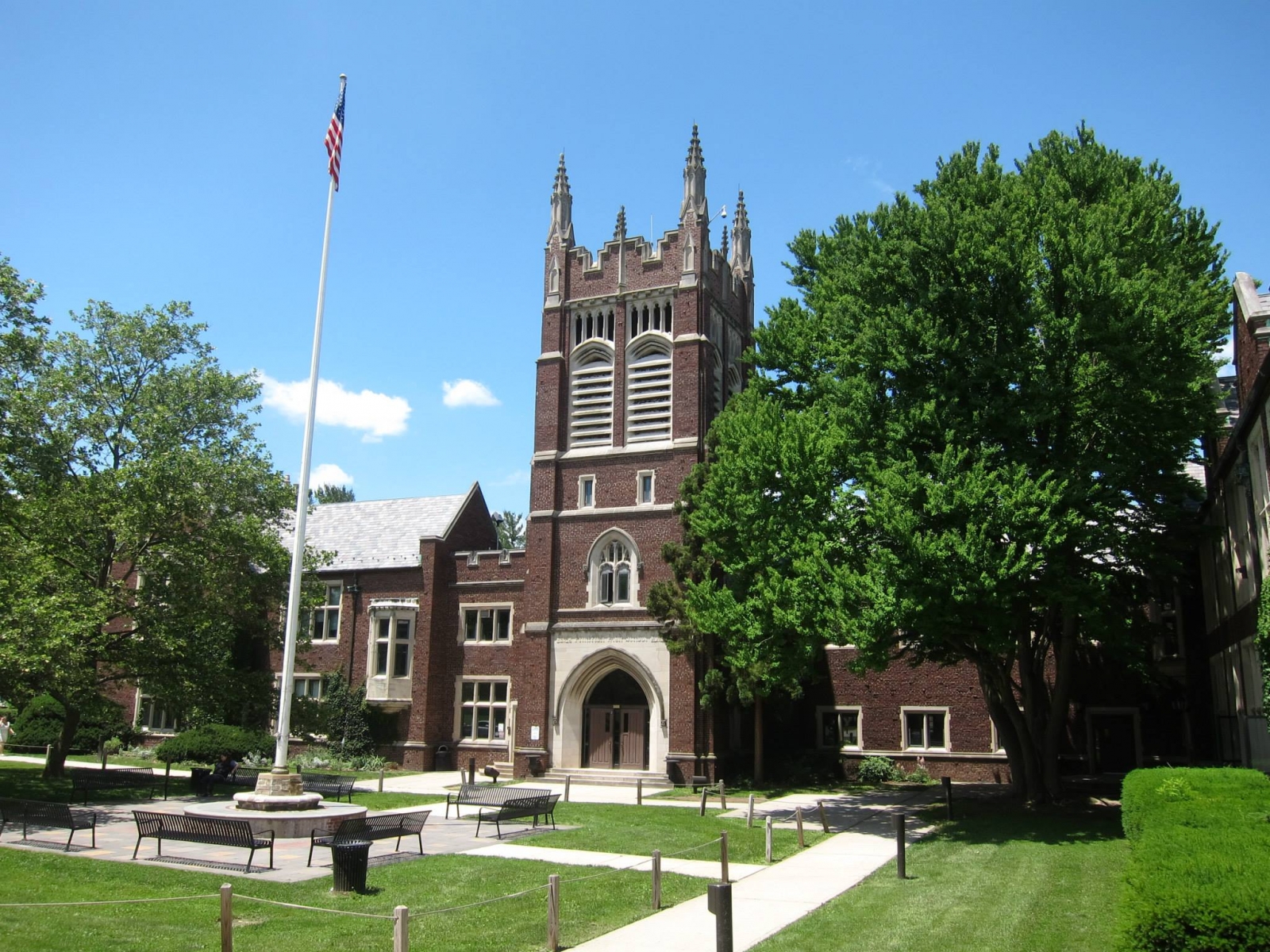 It’s not exactly a news flash that sleep is the foundation of physiological health. The problem: Teens aren’t getting enough of it, says a 2014 study by the American Academy of Pediatrics.  Princeton High School is doing something about it.

The high school currently starts each day at 7:50 am but next year, students will gain half an hour of sleep when school begins at 8:20 am. The AAP report found that teens have trouble falling asleep before 11 pm, and suggests classes begin at 8:30 am for students older than 13. The hope is that this change will sync with teens’ biological sleep rhythms (which can shift two hours thanks to puberty).

About 40 percent of US high schools have a start time before 8 am, with only 15 percent beginning at 8:30 am or later, the study says. The AAP suggests that middle and high schools change their start times so students have a better chance of getting 8.5-9.5 hours of sleep a night.

The New Jersey State Department of Education has also reported that a later start time would help students on so many levels. At the time of their report, 86 percent of New Jersey schools began at 8:30 am or earlier.

Princeton’s Board of Education voted 9-0 in favor (with one abstention) of the change. One of the school’s biggest challenges will be shifting times for transportation, after-school activities and athletics. Beginning next year, the school day will end at 3:21 pm.

Currently, the start time of each NJ school is decided by individual school districts. What do you think—should NJ schools start later in the day?

More Like This
Sleep, Science, and Smarter Kids: How Sleep Boosts Learning
Say Goodnight to Tech Before Bed
What Your Kid’s Sleep Problems Say About You