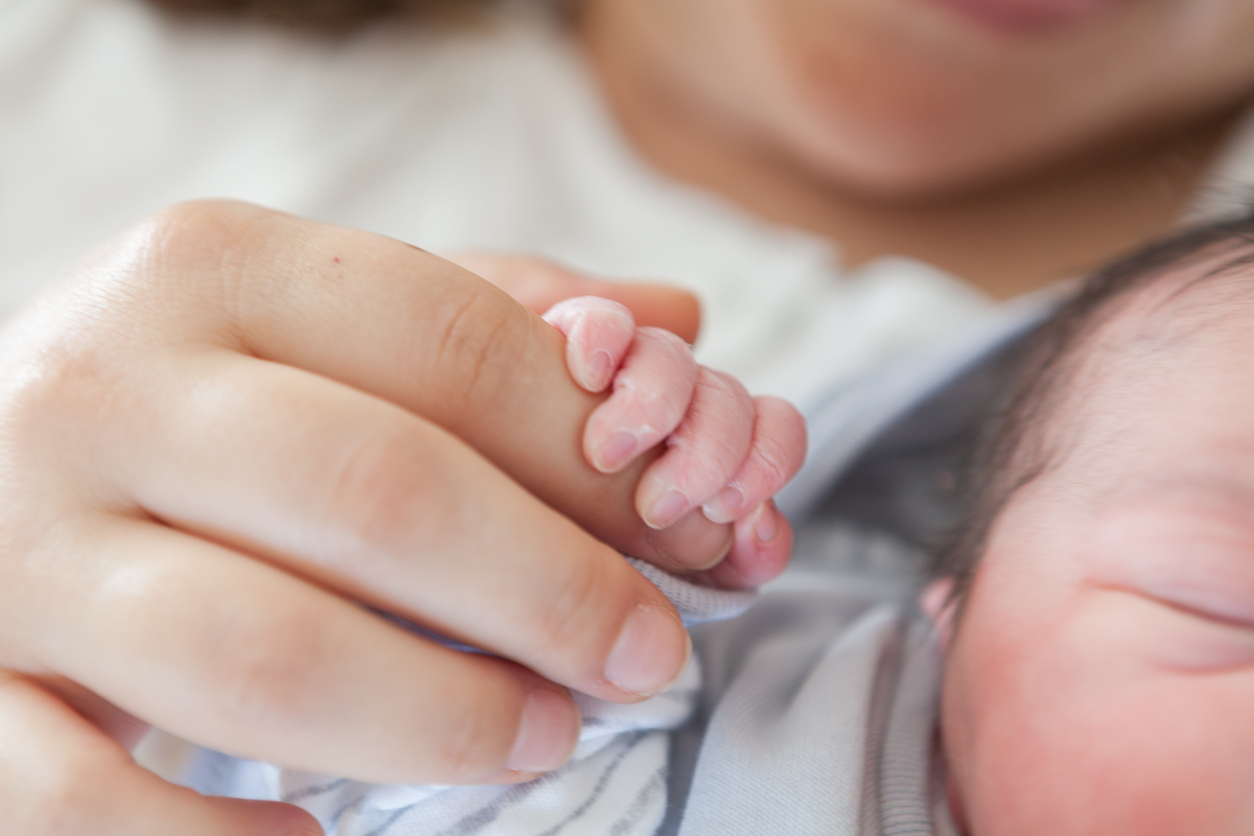 If your older relatives ever warned you not to hold your baby too much because you’ll spoil them, tell them science has proven them wrong. According to a 2017 study from the University of British Columbia and BC Children’s Hospital Research Institute published in the journal of Development and Psychopathology, skin-to-skin contact with your baby goes beyond the instant calming reaction.

It turns out, postnatal mother-infant contact benefits kids in the long run—literally changing baby’s cells on a molecular level.

During the study, researchers studied 94 healthy, 5-week-old babies, and asked parents to document the basics (including crying, fussing and sleeping and feeding schedules) and how much bodily contact mothers had with their infants, specifically during those times.

Researchers then swabbed the kids’ cheeks four to five years later to examine their DNA, specifically looking at genetic variations and infant distress.

The results of the study revealed a difference in the kids’ DNA methylation levels based on how much contact they received. DNA methylation occurs when methyl groups are added to DNA molecules without changing the sequence. Why is it important? These molecules control how active each gene is, and therefore, how cells function. The more skin-to-skin contact, the more methylation.

Researchers were also able to pinpoint epigenetic age, an estimate of biological age based on DNA methylation, which was associated with infant distress. Babies who received less contact and experienced greater distress had a younger epigenetic age than those who received more.

Infants who have less physical contact with their mothers and those who experience more distress have molecules that are underdeveloped for their age. “In children, we think slower epigenetic aging could reflect less favorable developmental progress,” says Michael Kobor, a professor in the department of medical genetics at BC Children’s Hospital Research Institute.

While the long-term effects are yet to be seen, “We plan to follow up on whether the ‘biological immaturity’ we saw in these children carries broad implications for their health, especially their psychological development,” says lead author Sarah Moore, a postdoctoral fellow. “If further research confirms this initial finding, it will underscore the importance of providing physical contact, especially for distressed infants.”