Here in the Garden State, we’ve got schools that rank among the best in the country. In 2021, Education Week and US News and World Report both named New Jersey the number one state for education, based on factors like achievement, socioeconomic support, college readiness, graduation rates and reading and math scores, among other stats. SmartAsset, Forbes, UpNest, and WalletHub also ranked NJ among the top three states for education. And US News named eight NJ schools—all magnets—among the best 100 in the country.

So why do we excel in education? It starts, of course, in the classroom. According to Jennifer Robinson, Ed.D, executive director, Center of Pedagogy at Montclair State University, all certified teachers in New Jersey must have a minimum of 30 college credits in the subject area(s) they will teach. “That requirement alone means most teachers have both basic and advanced knowledge about the subjects they are teaching when they enter the classroom,” she says. Mandatory professional development aligned with evaluations, compulsory knowledge of district and school priorities and a requirement that all first-year students have an on-site mentor, also speak to the high expectations put on our educators.

Another potential strength (though it has its downsides, too) is the highly localized nature of our districts, with an almost one-to-one ratio of school district to municipality. Yes, it’s so expensive, but our local tax-funded system allows each district to focus on its own unique academic needs. “We spend a lot of money in taxes and distribution of federal dollars on our children’s education, which means we can provide state-of-the-art experiences for our students,” say Robinson. And it works—for some. “Low income communities may not have the dollars to spend on their children and it leads to inequitable education,” she says. To help level the field, Gov. Phil Murphy signed a bill into law reimbursing districts that study consolidation, offering financial incentives for those that decide to join forces.

New Jersey also benefits from more than 1,300 independent schools. Around 40 percent are religiously affiliated, while the rest range from prestigious boarding schools and progressive privates to schools devoted to children with special needs. New Jersey is also noted for exceptional special education programs for students with special needs. “From what we’ve heard from parents in other states, New Jersey’s public and private schools offer more accommodations and evidence-based services than schools in other states do,” says Suzanne Buchanan, Psy.D., BCBA-D, the executive director of Autism New Jersey.

And if it wasn’t obvious to everyone that New Jersey excels at educating kids, consider the state’s biggest export— college students! That means NJ has a lot of high-achieving high school students who attract interest from many of the nation’s top colleges—even more reason to be impressed. 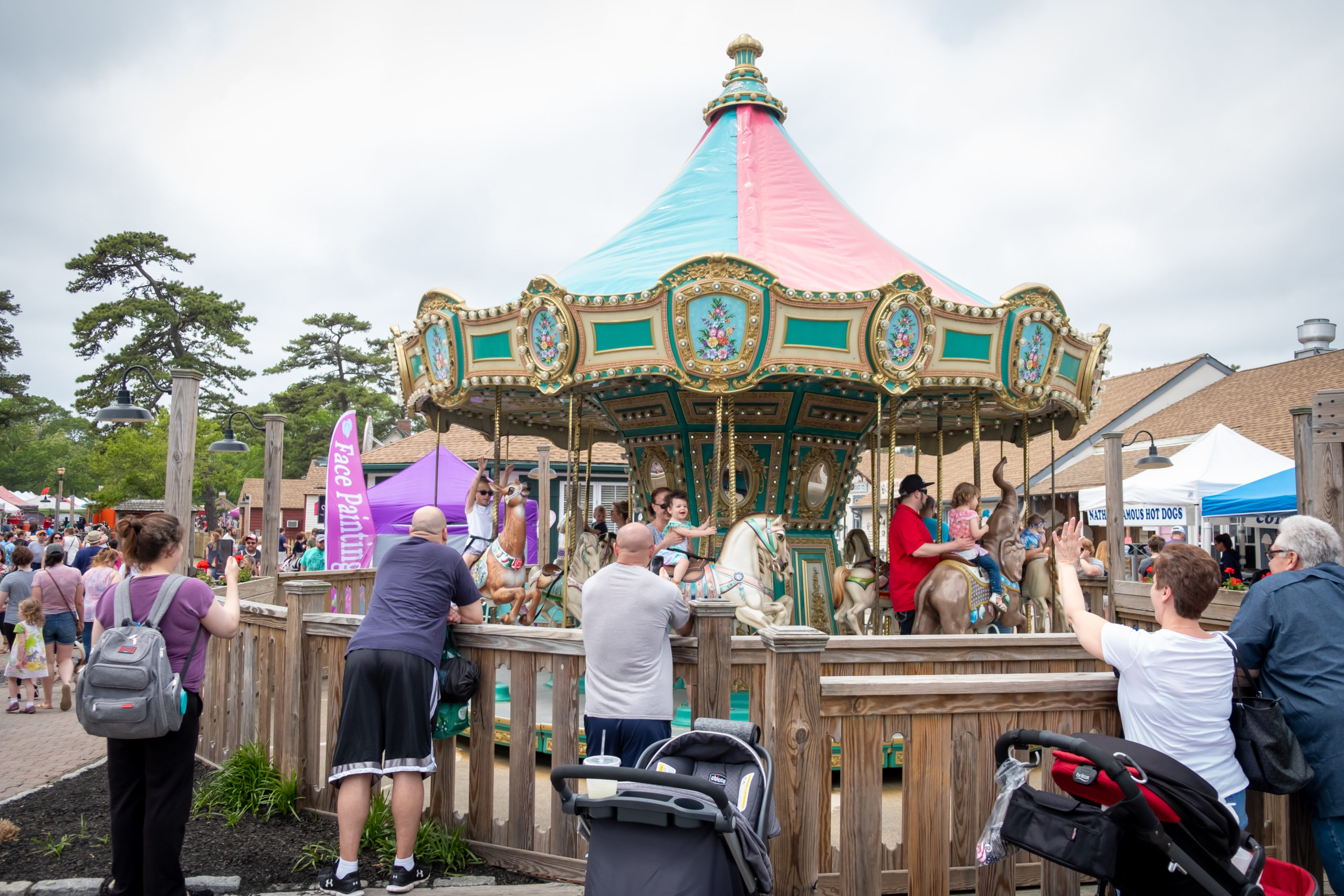 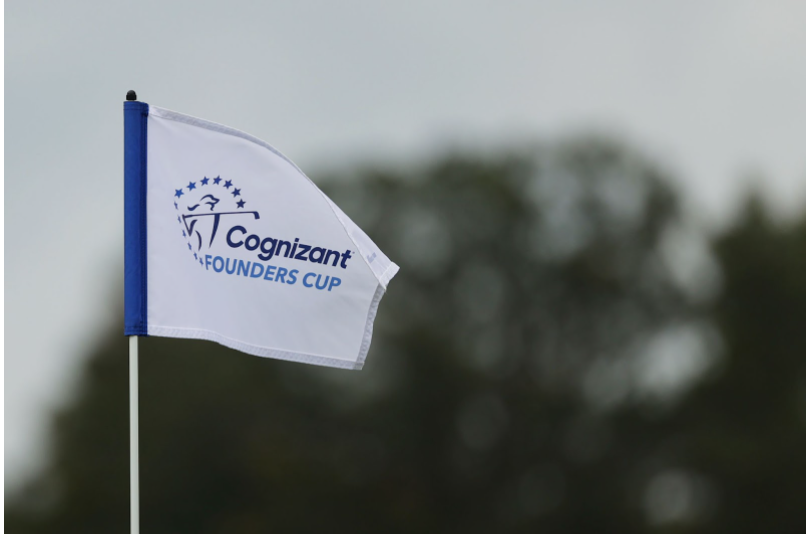