Even though Governor Murphy announced outdoor graduation ceremonies can be held in New Jersey while following COVID-19 social distancing guidelines starting July 6, families around the country have already found creative ways to celebrate their high school and college grads. . Here are a few of our favorites:

One Memphis father decided to build an entire stage in his front yard to celebrate his daughter’s graduation from Xavier University. He used a loudspeaker to play the graduation march and people stood in the street or drove by in cars to celebrate with the family.

Hop on a ski lift

One high school in Conway, New Hampshire has found a clever way to abide by social distancing rules and still throw a graduation ceremony. Students can hop on a chairlift at the base of Cranmore Mountain and once they get to the top, they’ll receive their diploma and snap a photo at the top of the mountain before heading to a second location for another photo. There’ll be an empty chair between each group, too.

A few high school graduates from a public charter school in Key West, Florida had a similar idea—but using jet skis. Each student drove a jet ski to their principal, who waited on an anchored boat and handed them their diplomas using a grabber.

To keep within social distancing guidelines, the North Pocono School District will hold its high school graduation at Pocono Raceway, where students and families can watch the graduation from the racetrack. When a student’s name is called, they’ll drive across the track’s start and finish line.

While drive-ins are beginning to pop up around NJ, schools like Rutgers Preparatory are organizing drive-in style graduation ceremonies. This way, students and their families can gather to celebrate the milestone, plus watch a video presentation of speeches, awards and the conferring of diplomas.

Yeshivat Noam in Paramus found a way to celebrate each of its students individually: with a giant float.  The mobile graduation was created to resemble a graduation stage with a podium, school banners and flags. The float travelled to each of the students’ homes (with some teachers aboard) and surprised them with a ceremony that included music, a chance to speak at the podium, confetti and a graduation yard sign.

Invite a celebrity to send a special message

Using the Cameo app, you can book personalized video shoutouts from your graduate’s favorite actor, musician, athlete or pop culture icon. The celebrity you pick can leave a message congratulating your student or offer words of encouragement.

Many NJ schools have plans for virtual ceremonies. Although Governor Murphy announced schools may hold in-person ceremonies (while following social distancing guidelines) beginning July 6, some schools are sticking to their plans. Purnell School, a boarding school in Pottersville, decided not to revise their plans even after Governor Murphy’s announcement, and graduates from the Class of 2020 will join the 2021 commencement next June.

Some schools outside of New Jersey have gone on with their commencement ceremonies, placing students at least six feet apart and asking them to wear face masks. Even with social distancing rules, schools like Fannin County High School in Georgia still held a more traditional event while abiding by social distancing and state guidelines.

If you have a graduate, how will you celebrate this year? Let us know in the comments below. 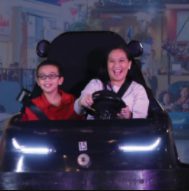 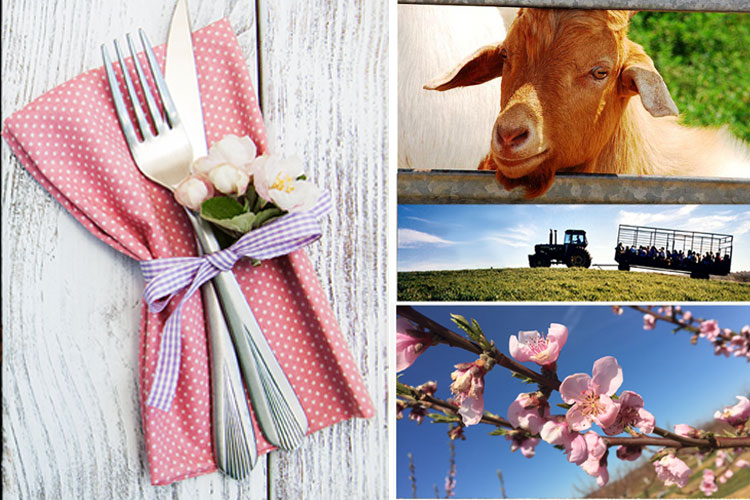