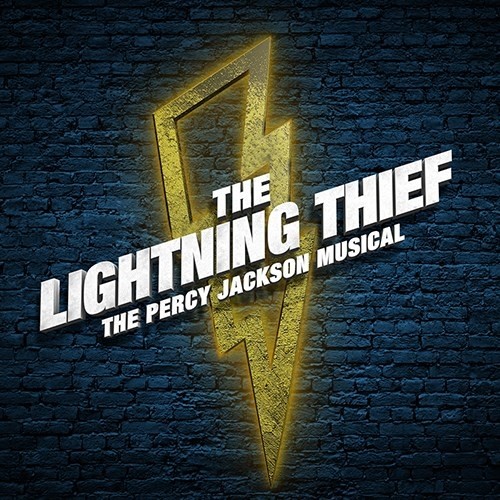 Rick Riordan’s beloved novel The Lightning Thief has been a staple for kids since its release in 2005. Five spinoff series and two movies later, Percy Jackson and the Olympians has become more than a household name—now, it’s a musical.

On its search for Zeus’ lightning bolt, The Lightning Thief will hit the stage for its North American tour in January, and though it doesn’t have any performances in NJ, you and your lil’ mythology lovers can snag tickets at a few local stops.

The fam can catch Percy, Annabeth and Grover’s quest to stop a war between the Greek Gods at PA and NY locations. Tickets are available for PA theaters in Philadelphia (January 22-27) and Bethlehem (February 13), plus the Beacon Theatre in NY (March 28-31). Ticket prices range from $29-69 per person.