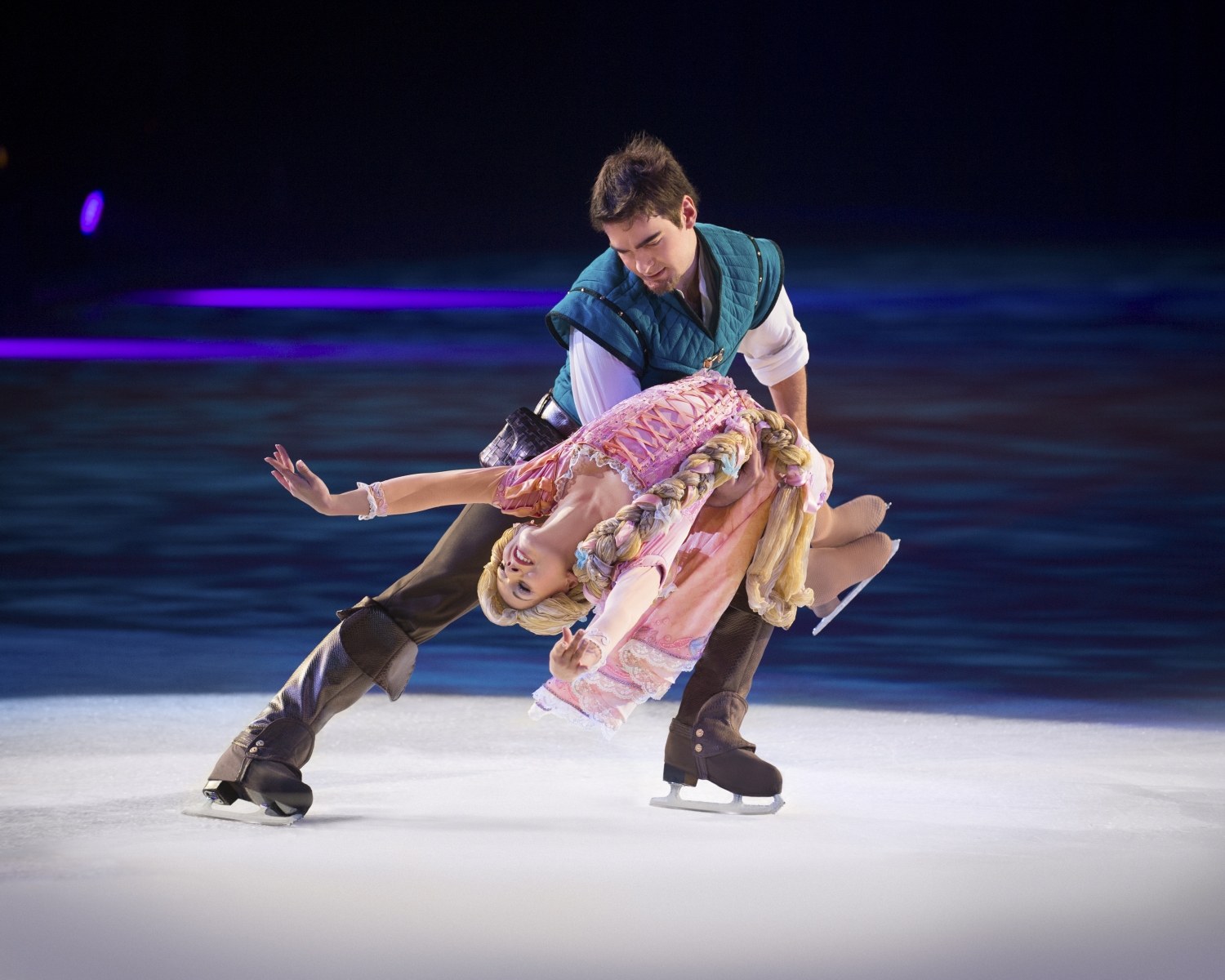 Photo Courtesy Of disney on ice

Start the new year with trips to these gratis events and activities around NJ. If you’re looking to save a few bucks without skimping on the fun, check out free things to do in January.

Disney on Ice: Reach For the Stars

The kids don’t have to let it go; instead, they can belt their favorite songs alongside Disney favorites Anna and Elsa, Ariel, Rapunzel, Belle and others, who’ll sing and share tales as old as time. Grab your coat and head to the Prudential Center in Newark for this one. The show will also be at Atlantic City's Boardwalk Hall from January 18-21.

This annual train show at the Garden State Model Railway Club in North Haledon features a 1,200-square-foot model railroad with steam and diesel locomotives, perfect for your mini-conductor. Check out Thomas the Tank Engine, freight and passenger trains and working signals.

Children, parents and grandparents can work side-by-side on arts and crafts at the Zimmerli Art Museum in New Brunswick at 11:30 am. There’ll be interactive workshops that help families spend quality creative time together.

A girl finds herself in a colorful predicament after her indulgence in too many pink cupcakes causes a severe case of Pinkititis. Feel the sugar rush at Mayo Performing Arts Center in Morristown.

Enjoy a story, interactive game and a walk that’ll teach your kiddos about different animal tracks at the Great Swamp OEC in Chatham Township. $5, call to register.

Youngsters can discover historical objects previously used to solve mysteries and design their own inventions. Join the fun at the Morris Museum in Morristown.

Spend the morning singing along to tunes with children’s musician Big Jeff at the Cranford Community Center. The kids may even learn a classic or two.

Do your kids know what a weather vane is? Or how the wind helps predict the weather? Head to the Staten Island Children’s Museum in NY for an educational lesson that also teaches them how to create their own vane.

Learn about the Intrepid’s role in the Space Race…from the Intrepid! She can drop parachutes and see how space capsules safely return to earth.

Journey back in time to observe prehistoric dinosaurs, peek at mythological dragons, compete in trivia contests and try hands-on activities at the Meadowlands Exposition Center in Secaucus. 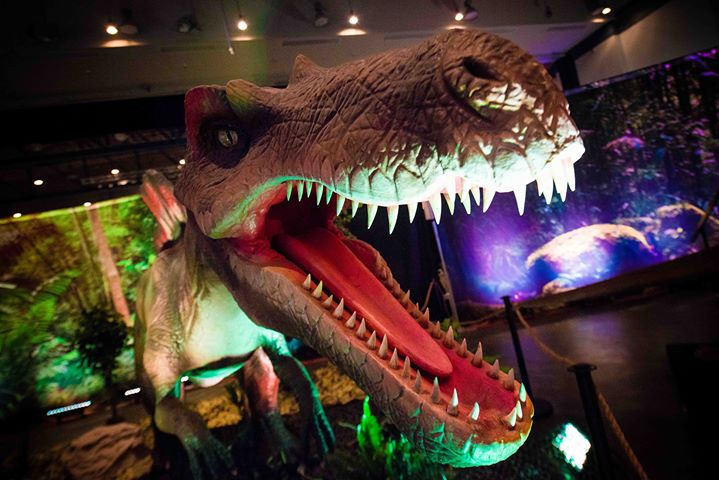 Venture into the colorful underwater world of Bubblelandia at the Bergen Performing Arts Center. After a long day of meetings, Mr. B finds himself transported to a magical world inhabited by seahorses, dragon fish, starfish, mermaids, clown fish and more.

Looking for a night of mystery and magic? Check out these world-class illusionists at Union County Performing Arts Center in Rahway, who will wow with close-up magic and large-scale illusions. The show will check all your boxes: disappearances, levitation, teleportation and more.

Bring your little zoologists ages 4-5 for stories, games and crafts at the zoo’s interactive, science-based lessons about animals at the Turtle Back Zoo in West Orange.

Learn about animal bones while rotating through hands-on activity stations designed to challenge families to work together and make new discoveries at Pyramid Mountain in Boonton Township. $8/ages 5 and up, $5/ages 3-4. Registration required.

Winter Tales From Around the World

Join the Reeves-Reed Arboretum in Summit for wintertime stories about faraway lands and animal characters. Your smaller crew ages 3-5 can make a craft, discover other cultures and learn about the environment, too. Registration required.

Based on the Caldecott-Award winning book, this sensory-friendly performance at Kean Stage in Union encourages the audience to walk around, jump, sing and dance. Kids will have the opportunity to make a cow mask and glow-in-the-dark bracelet. Enjoy cookies and milk after the show.

Blast off at the Planetarium at RVCC in Branchburg on a journey that will blaze past the Sun and planets. Get to know Mr. Moon Rock and learn what stars are visible in the night sky at this musical adventure. $8/person.

Elsa and Anna are back on the big screen for the ultimate sing-along at the Bergen Performing Arts Center in Englewood. Princesses will be on hand during the screening to lead the audience in songs. They’ll be around before the show for meet and greets and photos, too.

Spark their interest in history with stories from the 18th and 19th century at the Museum of Early Trades and Crafts in Madison from Tuesday-Sunday. Learn about the creation of light, early electrical experiments and today’s modern technologies.

Thomas and Friends—Explore the Rails

Hit the Liberty Science Center in Jersey City and visit with your tot's favorite tank engine! This program introduces children to science, technology, engineering and math through fun activities and play. Kids can climb into Thomas’ cab and take the controls, make repairs to Percy in the Sodor Steamworks shop, dress up like a conductor, play at the Tot Spot and so much more.

Check out LED lights floating two feet above the ground across Madison Square Park’s Oval Lawn in NYC. The orbs will move thanks to a computer-generated wave pattern and New York weather.

Bring your little zoologists ages 4-5 to the Turtle Back Zoo in West Orange for stories, games and crafts at the zoo’s interactive, science-based lessons about animals.

Museum Detectives: What Is It?

Intrigue your little ones with unusual objects that’ll give them clues on how, when or why the objects were made. The Morris Museum’s interactive exhibit encourages observation and problem-solving skills.