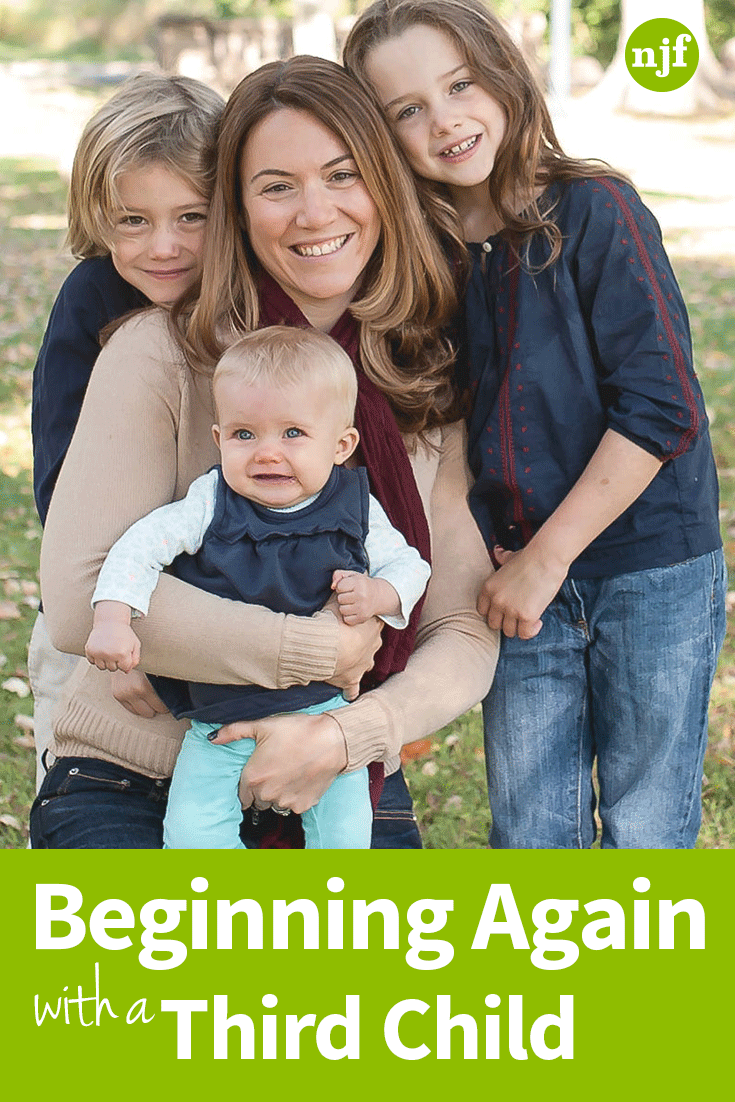 “I can’t remember how to do this,” I told my husband, looking up at him with tears in my eyes, five minutes after embarking on the first diaper change I’d done in almost four years. Our almost six-year-old had been out of diapers for four years, and our seven-year-old daughter had been out of them for even longer.

We’d just had our third baby after a very long hiatus. We’d had our first two in rapid succession, only 18 months apart. And then we’d stopped, unsure if we would decide to have a third or not.  While we waited, our kids grew from crawlers to walkers and from runners to climbers. We waited as they grew from My Little Pony and firefighters to Monster High and Legos.  We watched them grow and we fell into step along every new phase. It was as though, poof! The previous phase had never existed.

And yes, we forgot.

When my oldest was a newborn, I’d asked a mom friend with older kids a simple question about the early years — “when did your baby first crawl?” She’d smiled at me and shrugged because she'd completely forgotten the details of the milestone. What? You forget everything about babies when your kids get older? It seemed unlikely.

And yet we did, too.

I was once fluent in baby, but I let go of it to learn toddler. And then preschooler. And grade school speak came as naturally as brushing my teeth. You adapt and then forget everything that comes before.

But now, after waiting nine months, she arrived, all 7 pounds, 14 ounces of plump perfection, ready to nurse and cry, and keep us up all night.  My husband and I were both overwhelmed, terrified and confused. Sure, we’d done it before, but that had been another lifetime ago. There were new rules now. Drop side cribs were illegal now for goodness sake. How could we ever be trusted to parent a new baby when we’d raised the first two with a drop side crib?

I was flummoxed by it all. Just like the first time. Diapers, night feedings, nap schedules. I’d forgotten the weight of a newborn and how incredibly helpless they are. No more “I’m running upstairs to take a shower, try not to burn down the house” yelled to my almost-self-sufficient Lego-playing children as I hurried up the stairs. No more commands of  “get your boots on” with expectations of follow through  as I shoved my own feet into a pair of old Uggs. Now I had to get someone else ready, buttoning up little sleepers, fastening hoods on downy heads. Now, I need to drag the bouncy chair into the bathroom and shower with the curtain half open so I could watch her.

The first night after we had her, my husband and I put her in our bed. She was between us, her sweet eyes gently closed, her lips pursed, breathing in and out. She was relaxed. We were a mess.

“Oh my god, is she breathing?” I kept asking my husband, too terrified to sleep, waiting for her to go into cardiac arrest at any moment. In the morning, I was shocked to see her even though none of us had slept a bit. My elbows ached from clutching her so tightly. I was terrified I would drop her as I climbed down our stairs and cried at even the thought of having to leave her in a different room.

We were worse than first-time parents. But oh, the love.

It was overwhelming, delicious, intoxicating. To fall in love with a child is the best feeling in the world and of course none of us take our children for granted even when they are five and seven. But you do forget how it was when they were infants.

I spent hours watching my baby sleep. I skipped meal after meal just to let her sleep on my lap. I skipped runs and book clubs, and playdates and work just to sit and hold her a little longer. Just to rock her. Just to be with her.

And yet I wasn’t a first-time mom.

Because even though I’d forgotten so many details of my older kid’s babyhoods, their youth-sized shoes scattered in our mudroom, hockey sticks on the living room floor, and cries of “I’m going over to Cassie’s house” as they ran out the door reminded me how far they’d come. And how quickly it happened.

A third time mom knows just how fleeting these moments are.  All of them. The good and the bad. They pass so quickly and are just a blip, so even as I cried in confusion at the tabs on the new diapers we’d never used before, I knew I’d figure it out. I was right.

My third is almost a year old now. I can change a diaper like a pro. She’s in a crib with no moving parts. We’ve got this nursing thing down. Just don’t ask me anything about her first month. Or probably her second, either. Maybe even her third.

And by this time next year, I’m sure I’ll have forgotten this day, too. This perfect, sweet day where she looked at me and blew raspberries in my direction, hoping I might blow some back. (I did.)

The best part of being a third time mom? I didn’t wonder whether she was behind for not rolling over, cause that’s empty panic left for first time moms. I didn’t wish to jump into the next moment where she can say my name, cause I know she will. I know exactly what’s coming. We can take our time getting there.

More Like This:
9 Things Stay at Home Dads Wish You'd Realize
8 Things I Wish I'd Known About Raising Boys
Those Should Flaps on Baby Onesies, Explained 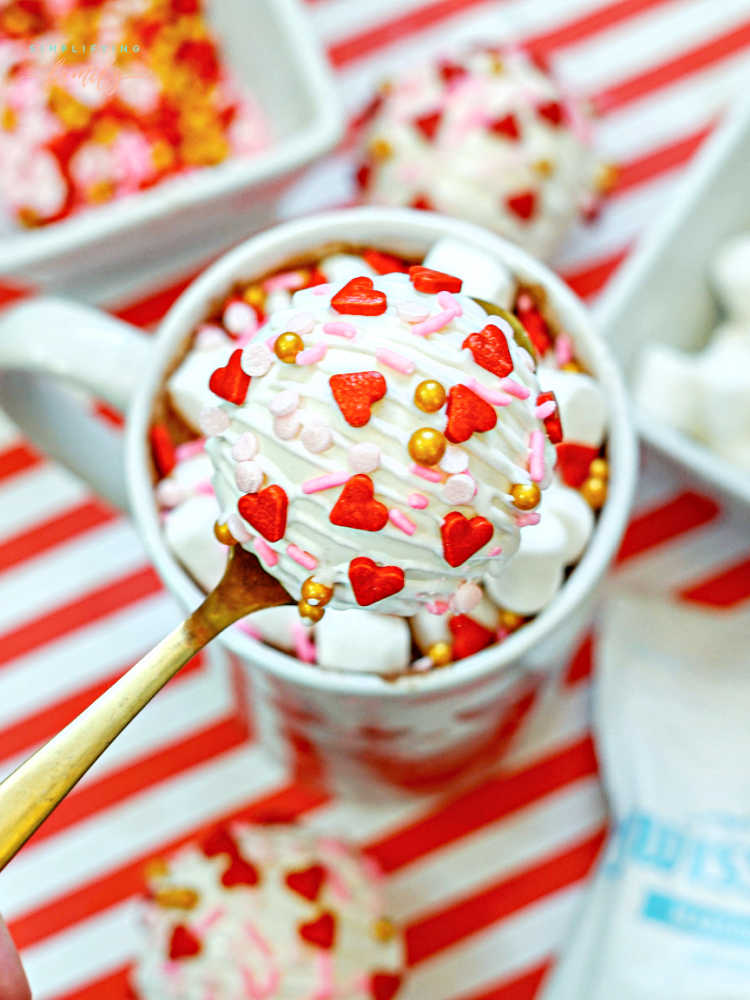 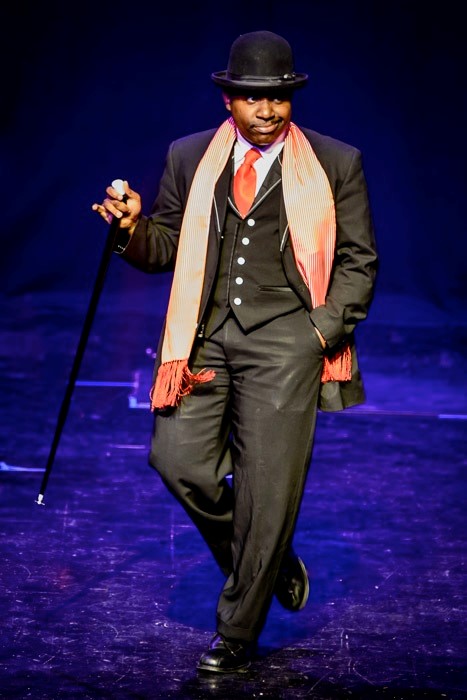 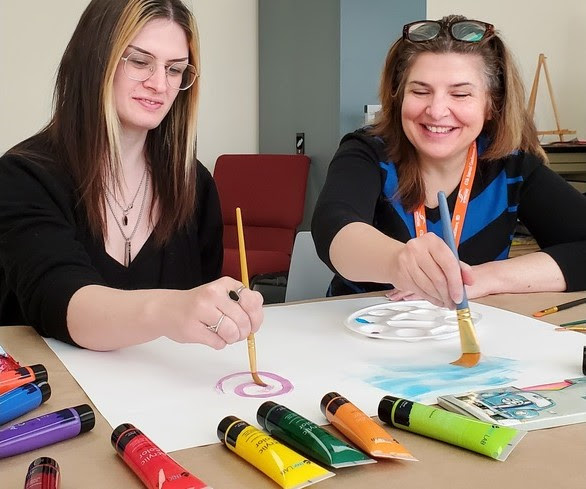