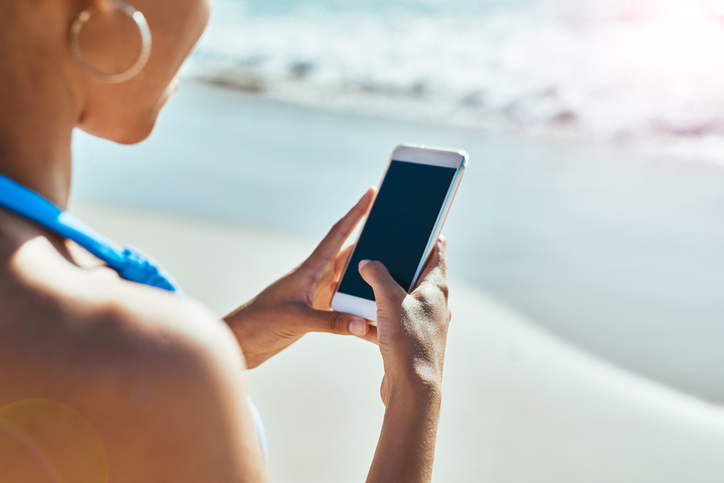 It goes without saying that parents need to be vigilant at the pool, beach and lake when their kids are swimming. But cell phones are proving to be a life-threatening distraction.

More than 300 people have drowned in Germany this year so far, and lifeguards have issued a warning that those deaths are inextricably connected with their parents’ obsession with their phones, according to The Guardian. The German Lifeguard Association (DLRG), an organization of 40K volunteer guards, made a direct link between kids at risk in the water and parents being consumed by their devices instead of watching their children.

Of the 300+ deaths, more than 20 kids were under age 15 and 40 were young people between ages 16 and 25. DLRG also stressed the importance of swim lessons and knowing the basics of water temperature and currents.

Keep your family safe by using life jackets, getting everyone lessons, learning CPR and, most importantly, putting the phone down while the kids are in the water.