Flushing Meadows, Queens is normally abuzz with tennis fans at this time of year thanks to the US Open. Obviously this year is different since fans and crowds are not allowed to watch the matches in person due to the pandemic (though you can check the full schedule here and watch online or on TV). If you haven’t been back to New York City in a while and are itching to go, many places are reopening. From outdoor attractions to museums that have reopened with capacity limits and safety measures, here are some fun ways to spend a day in the city with the kids. 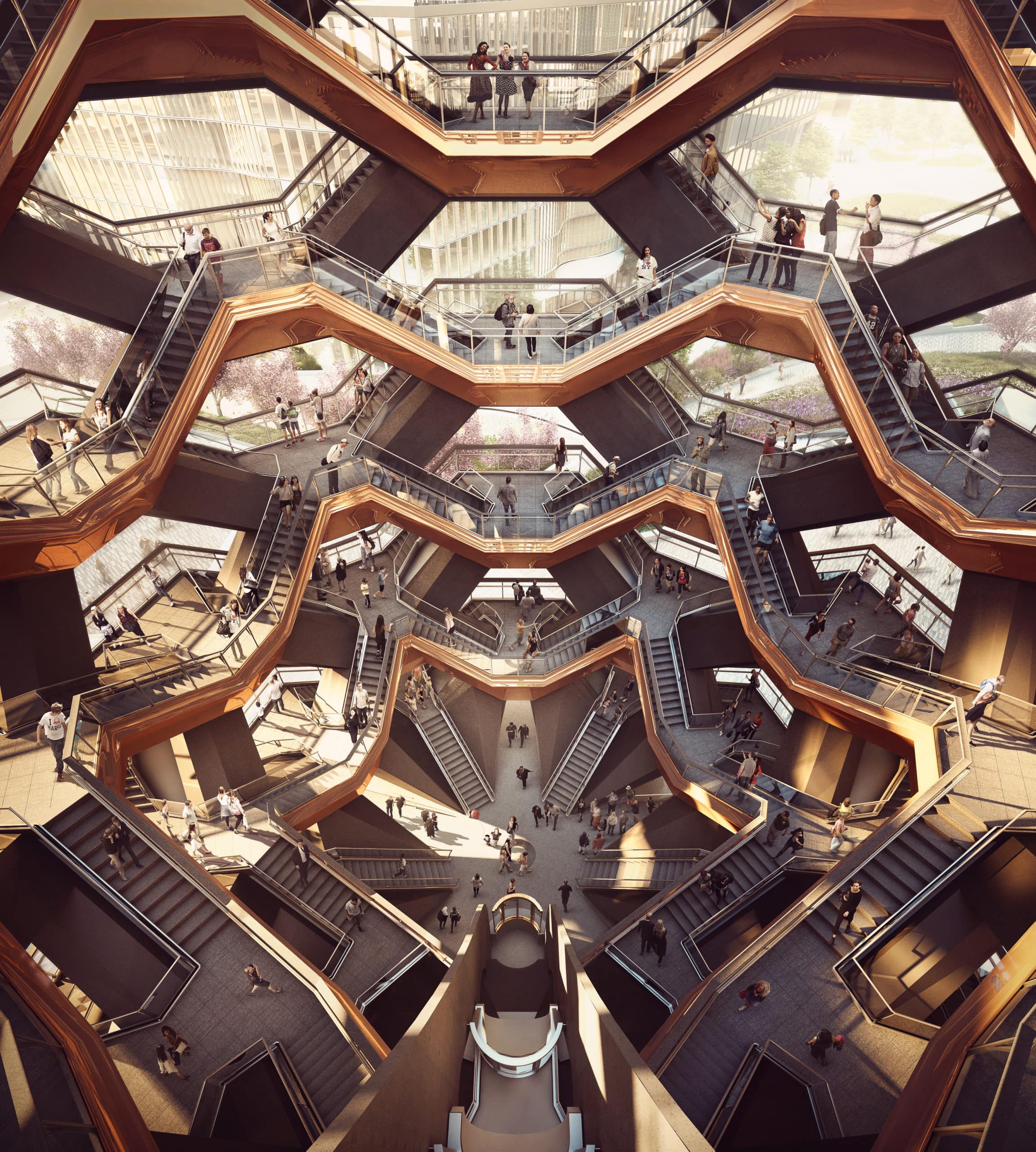 Head to Hudson Yards, where the climbable public art piece Vessel and the highest outdoor observation deck in the Western Hemisphere Edge is now open. You can also shop, eat and take in new interactive murals as part of HYxOffTheWall.

The Museum of the City of New York has reopened with exhibits including City/Game: Basketball in New York, which explores the history of the sport in NYC and those who love it. 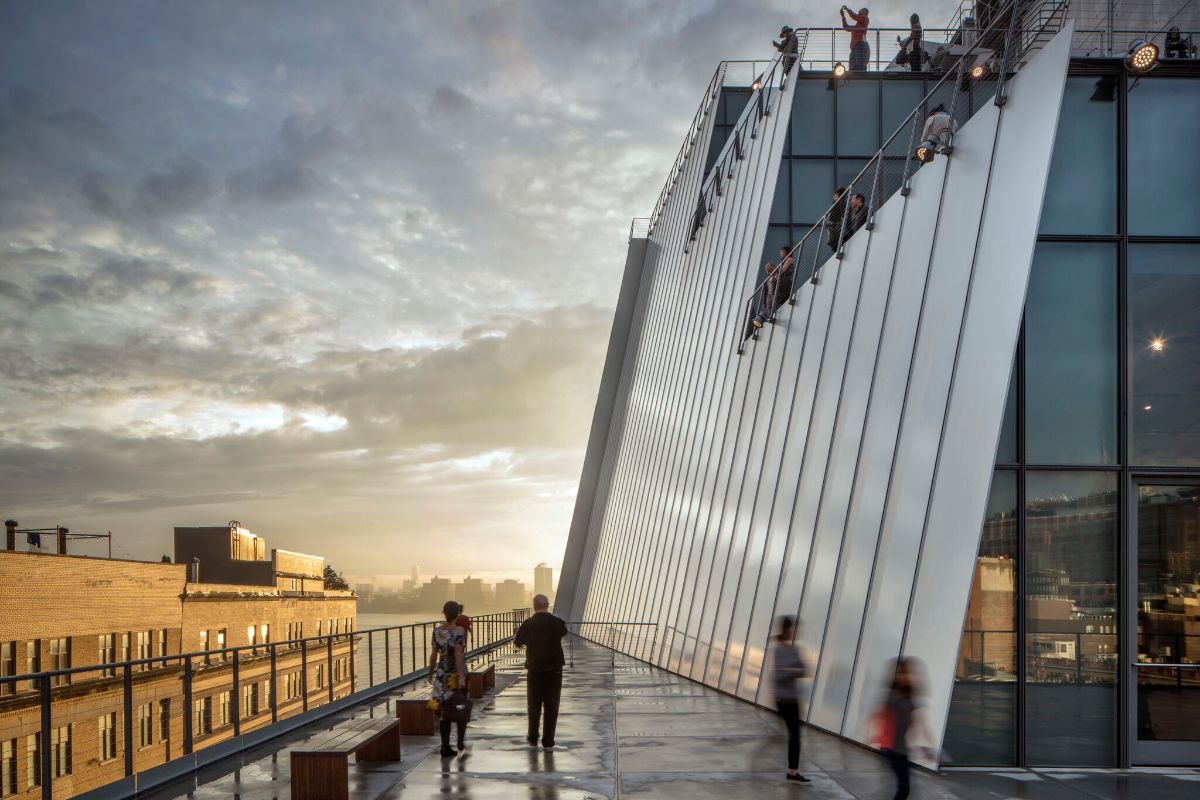 The Whitney Museum of American Art photo by Nic-Lehoux

The Whitney Museum of American Art has also reopened its doors and  is now home to Around Day’s End: Downtown New York, 1970–1986, a new exhibit paying homage to Gordon Matta-Clark’s Day’s End and featuring works by 22 artists from the 1970s-early 1980s. Also on display is Vida Americana: Mexican Muralists Remake American Art, 1925–1945, with nearly 200 works by more than 60 Mexican and American artists. 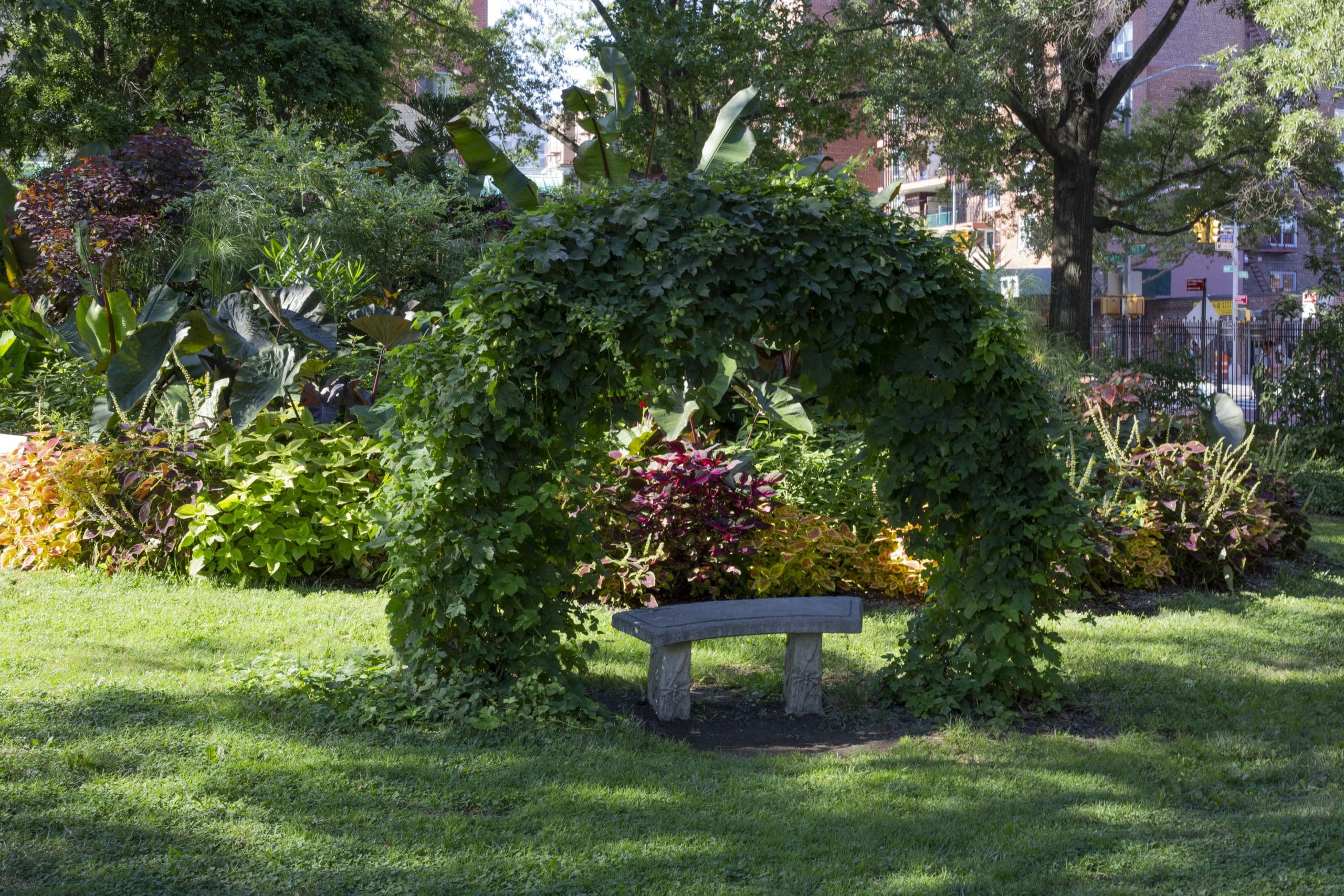 Plan a day in Forest Hills, home to the US Open. Explore Forest Park, known for its high hills, lots of trees and birds, and views of the Atlantic Ocean and the Long Island Sound. Don’t forget to grab an ice cream to go at New York City’s oldest ice cream parlor, Eddie’s Sweet Shop.

In The Rockaways, Thai Rock is now open for outdoor dining and waterfront views, and Rockaway Jet Ski—located on the docks of the restaurant—is offering jet ski rentals. Book a lesson in advance at nearby Locals Surf School, to learn or perfect your surfing skills.

If you end up in The Rockaways on Saturday, head to The Rockaway Hotel for an outdoor livestream of MoMA PS1’s Warm Up, one of the longest-running music programs housed within a museum. The program will also be live-streamed at the Queens Botanical Garden and specific venues in Brooklyn.

Brooklyn
Tour some of Brooklyn’s most famous locations while getting some exercise. Fit Tours NYC is offering private tours, including a Brooklyn Bridge Fun Run which takes participants on a casual run across one of New York City’s most recognizable landmarks and down into Brooklyn Bridge Park. There’s no availability in September but you can plan ahead if you want to visit in October. 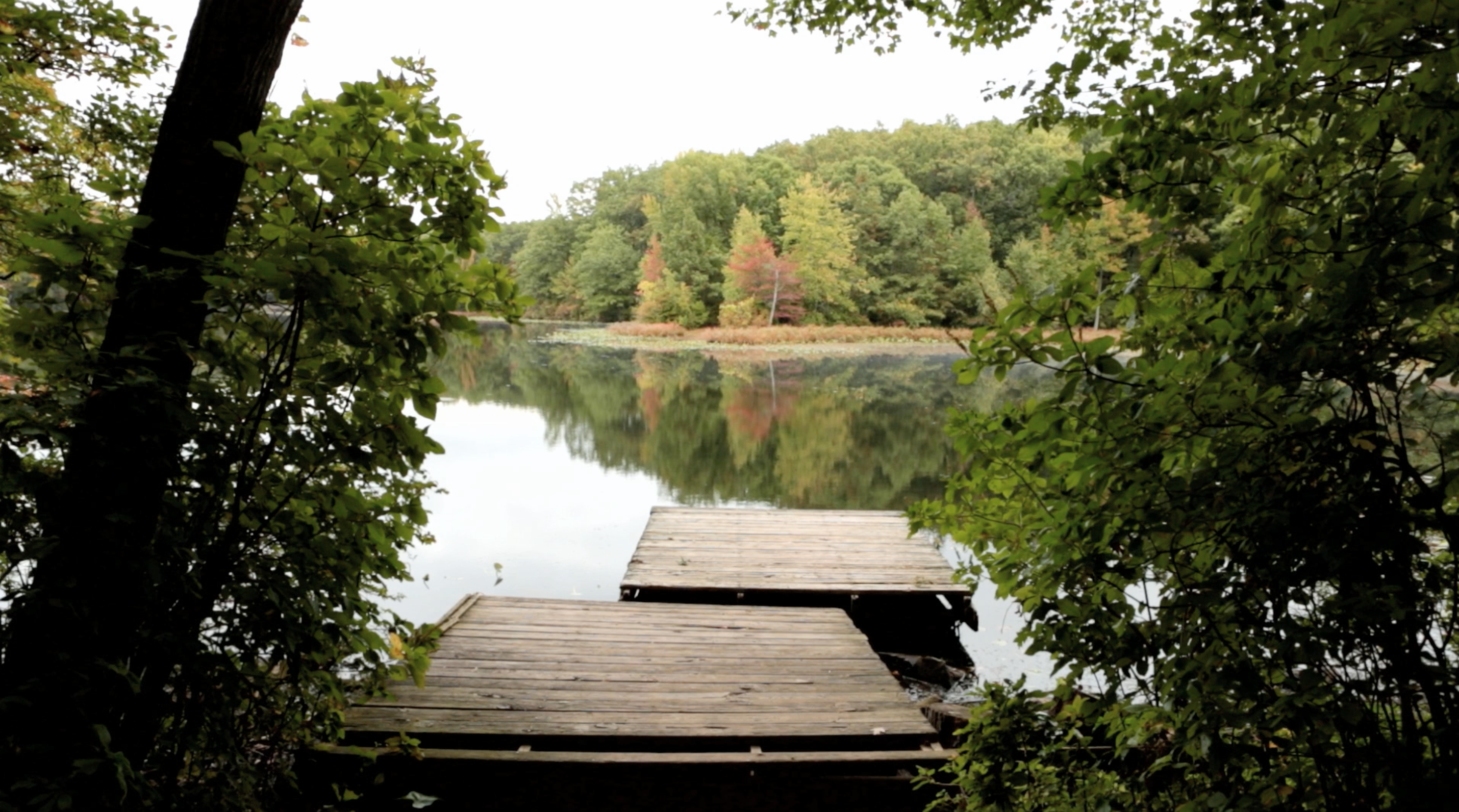 Spend the day outside at the Staten Island Greenbelt — a mix of lush parks, wetlands, open meadows and hiking trails. While hiking the Greenbelt, try bird watching or check out the Greenbelt Nature Center, to learn about Greenbelt history, geography and flora and fauna.

Our favorite spot in the Bronx to spend the day with family is the New York Botanical Garden, where there are one million plant varieties and 250 acres of gardens to explore from roses to perennials to water lilies. Learn more and plan your visit here. We also love the Bronx Zoo, which is now open with safety measures in place. You’ll need to reserve a date-specific ticket in advance.

For more on what’s open in NYC, click here.

NYC Day Trips You Haven’t Thought Of Before