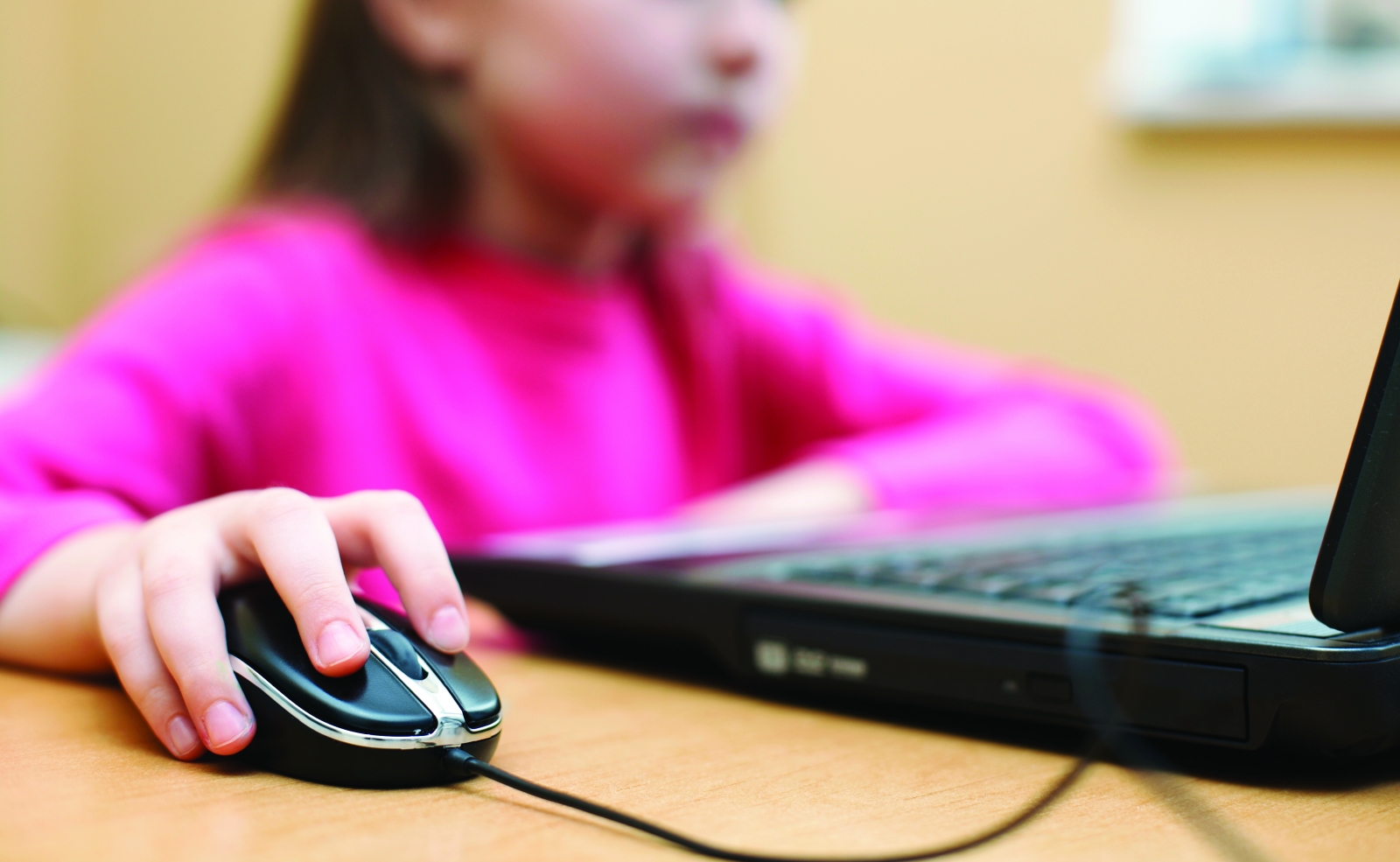 “We are parents from across the state of New Jersey who are fed up with what is happening to our children’s education. Corporate education reform; the Common Core Standards; Teacher, Principal and School Evaluation and High Stakes Testing, is driving teachers, schools and districts to narrow and dumb down the curriculum and teach to the tests!.. Deny Them the Data!” —Choose to Refuse NJ

Why is this group of New Jersey parents so fed up? What would transform the ho-hum of annual standardized testing into a virtual declaration of war? Why are some parents threatening to keep their children home on testing days to boycott these assessments (“deny them the data,” above), and accusing school districts of “dumbing down” instruction?

There are three reasons, all of which stem from the same source—the Partnership for Assessment of Readiness for College and Careers (PARCC) tests:

1. Resentment (primarily from teacher’s union lobbyists) about using student performance data for teacher evaluations.
This year, that data will factor into 10 percent of a teacher’s evaluation—over the next few years, that number is expected to increase to 30 percent for teachers of language arts and math. While national teacher union leaders, like American Federation of Teachers President Randi Weingarten, once approved of this sort of professional accountability for educators, they now denounce the practice as demeaning.

2. The perception that national tests interfere with state matters.
Republicans, specifically those of the Tea Party variety, view national standardized tests as a federal intrusion into state matters. Yes, states individually elect to participate in Common Core (and therefore PARCC), but the Obama administration made Common Core participation a requirement to apply for big-money Race to the Top grants for education (and what state says no to education funding?). This issue will likely make its way into the presidential nomination process. Everyone will take sides.

3. The perceived preoccupation with data over learning.
Some parents believe public schools have become preoccupied with testing and data, and that this interferes with teaching and learning. Some NJ towns even cancelled in-district midterms to allow for more PARCC prep time.

How Did We Get Here?

Let’s take a step back. New Jersey has administered annual standardized tests to students since 1978 without protests from huge groups of angry parents. Traditionally, these tests have measured the objectives students are expected to achieve by the end of each grade. In 2010, NJ (along with most of the country) adopted a new set of standards—Common Core State Standards. For the first time, school districts received clear objectives related to the skills students need to be successful in college and in their careers.

NJ’s adoption of Common Core was (initially) non-controversial, applauded by legislators, educators and union leaders, especially after everyone acknowledged that 58 percent of the state’s fourth graders weren’t proficient in reading, and 51 percent of NJ’s eighth graders weren’t proficient in math. After all, who can argue with standards aligned with higher expectations for college and careers?

But a new set of objectives requires a new set of tests to evaluate if those objectives are being met. (Many people mistakenly think the PARCC tests and Common Core are the same thing—they’re not, one is a test the other is a standard.) Before Common Core, each state developed its own standards and with it, its own annual standardized tests. NJ had been using Assessments of Skills and Knowledge (ASK) for kids in third through eighth grades and the High School Proficiency Assessment (HSPA) for 11th graders. These old and much-maligned tests (the HSPA tops out at eighth-grade skills) are now being replaced by harder, Common Core-aligned tests: PARCC.

And that’s where the trouble began

In addition to the three main objections, additional problems have surfaced. Since PARCC exams are taken on a computer, all school districts need to have enough bandwidth and computers to accommodate students during testing periods, and all students and teachers need to know how to use the technology. Many districts scrambled last year (some are still scrambling) to update technology to accommodate these computer-based assessments.

Last spring, the Department of Education ran a pilot program in 1,340 schools in 485 districts. While they found plenty of kinks to work out, things went better than expected. According to a 2014 Star-Ledger article on the pilot, Morris County’s Roxbury Public Schools’ Technology Supervisor Theresa Rehman said participating students were extremely comfortable, even preferring the new computer format.

Also, because the tests are aligned with a more demanding set of course objectives, they’re harder—and this makes state politicians and lobbyists sniff a public relations nightmare, because student scores will be lower.

Test taking will also eat up a larger portion of the school year than the ASKs and HSPAs did. Though each PARCC test will be short and computer-based with quickly available scores, third through 11th graders will be tested five times a year in language arts and four times a year in math. These tests will add three hours onto the school year, and the prepping will eat up hours of class time.

Choose to Refuse, the group advocating keeping kids home on test days, has gotten the Department of Education alarmed. The Department of Education issued a memo informing schools that they are not required “to provide an alternative educational program for students who do not participate in the statewide assessment” (meaning kids who opt-out), and mandated that school districts administer these tests to 95 percent of all students or risk non-compliance with state and federal law. “Federal funding of key education programs is dependent upon districts meeting this requirement,” they warn. So if parents keep their kids home, they risk jeopardizing their kids’ school’s funding.

There’s fault on both sides of the pro-testing/anti-testing conundrum. While NJ’s conversion to Common Core was relatively uneventful, the emergence of PARCC tests was probably too abrupt. Another year of preparation would have helped schools still scrambling to update technology and parents’ understanding. And while parents may worry about the pressure a focus on student outcomes places on schools and teachers, that focus stems from realistic concerns that our nation’s school system insufficiently prepares children (especially those from low-income neighborhoods) for success in college and careers.

Ultimately, ultimatums aren’t productive. Instead, let’s keep the focus on student learning and work together on methods to protect classroom instruction while insuring that our children, all our children, graduate from high schools with the tools they need to succeed.

More Like This:
The Common Core Standards
How Much Does Your District Spend on Your Kid's Education
Gifted and Talented Programming in NJ