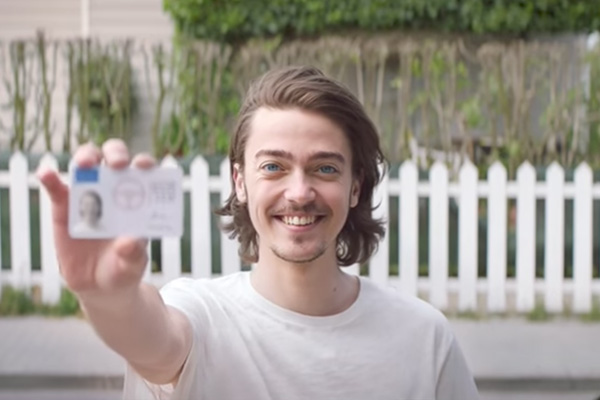 It’s tough handing the keys over to your 17-year-old. No matter how many practice drives you went on or how fast he passed the test, parents lose sleep thinking about what can happen to their teens on the road, especially with all the horror stories about teens texting and driving. To help you sleep at night, Toyota just released a genius new app meant to give Mom and Dad some peace of mind.

Safe & Sound (which you put on both phones) prevents notifications, calls and pings from coming up while the car is in motion, and even punishes teens by playing their parents’ Spotify playlist instead of their own music every time the speed limit is broken or the phone is picked up. The app is just for Androids at the moment, but the good news is you don’t need a Toyota to use it.

And while this may sound like a hoax, it's real. And it’s the ultimate way to mortify your teen for his own good; what parent doesn’t love that? See below: