How to Safely Celebrate Thanksgiving This Year 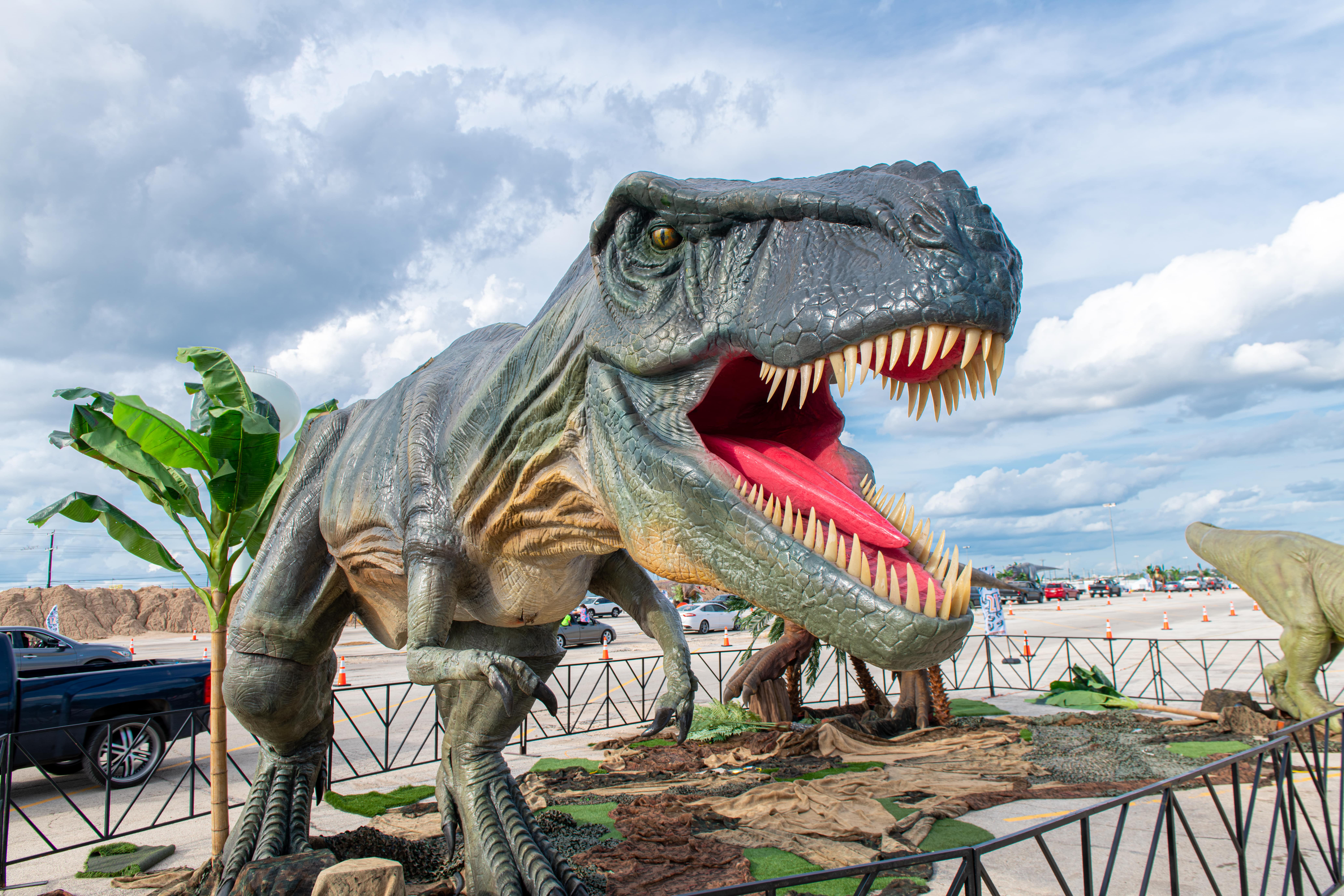 A Dino Drive-Thru Experience Is Coming to New Jersey

The much-anticipated live-action Mulan was slated to hit theaters at the end of March, but that was at the height of quarantine and when most theaters around the country were shut down. The release had been pushed to July and then August, but now Disney is releasing the movie to their streaming service Disney+ for eager fans… but it will cost you.

The movie will be available on Sept. 4 to Disney+ subscribers, but even they will have to pay a $30 fee to watch it. A seemingly high-fee for a premium on-demand movie, but when you think about the average cost to see a movie in theaters is close to $10, for a family of four or more, this is kind of a bargain.

The sweeping saga follows Mulan, a brave young woman who masquerades as a man in order to save her father from having to fight in the war. If you haven’t seen the animated version (or haven’t seen it in a while), go watch it now. It’s included with your Disney+ subscription.

This could continue the new trend of theatrical releases being available on demand to families stuck at home because of the COVID-19 pandemic. Earlier this year Trolls World Tour and other films from Universal that were slated for theaters, or had their theatrical runs cut short, were put on streaming services for a premium fee.

If you need a movie fix and can’t wait until September, we highly recommend checking out one of the pop-up drive-in theaters around the state. They are great, safe and socially distanced family fun. Have you been to a drive-in yet or are you sticking with at-home movie viewing? Tell us what you’ve been watching with the kids in the comments.