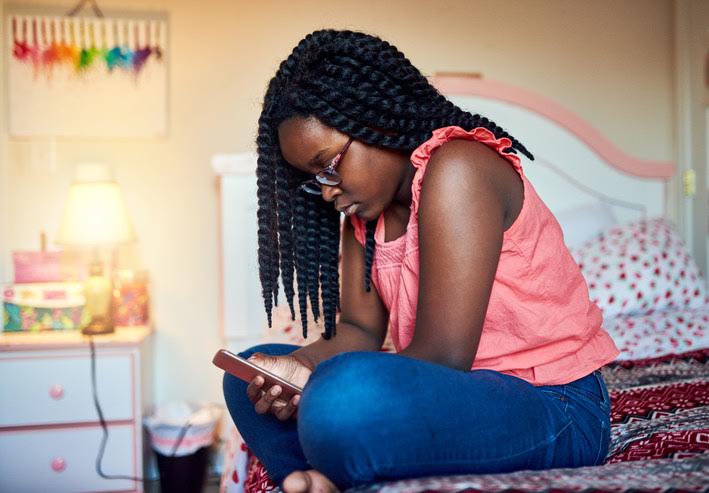 A hoax text was making the rounds on local kids’ phones Sunday night in Saddle River. The alarming message read, “This is the Saddle River Police. STOP WHAT YOU ARE DOING AND RUN AWAY FROM HOME! Bad people are after you. Contact this number when you have done so.”

The Saddle River Police Department took to Facebook to warn parents that multiple juvenile girls got the message, and to urge them to discuss with their kids what they should do if they get a message from a stranger. The department also told parents to report it if their kid receives the message in the future.

If you have a cell phone, you’re likely no stranger to spam calls and texts yourself. And if your kids have their own phones, they’re susceptible to these annoying (and potentially dangerous) contacts, too.

Luckily, there are effective ways to block robocalls, report spam to your carrier or filter the calls in bulk, according to the New York Times. Better yet, there are apps that’ll block unwanted calls and texts automatically, as reported in The Wall Street Journal.