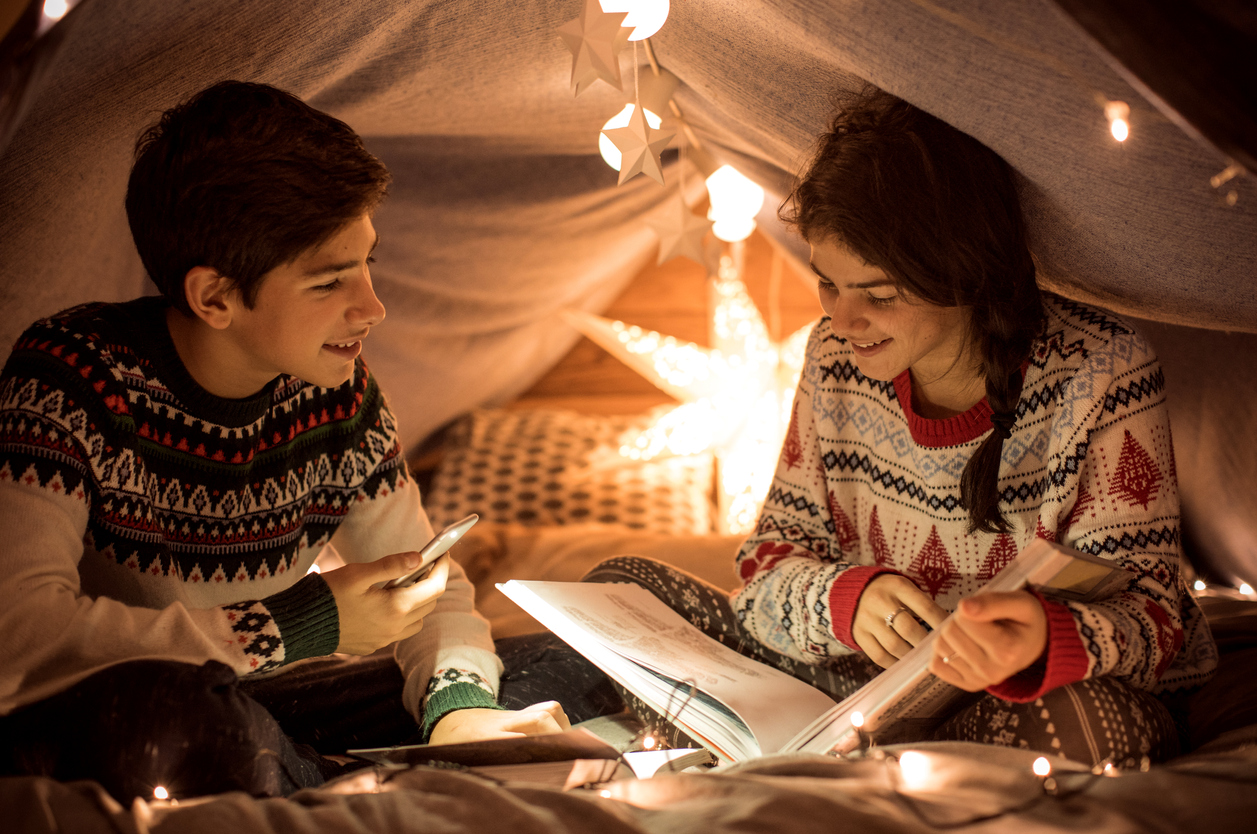 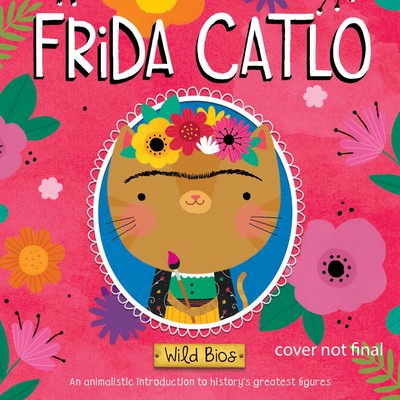 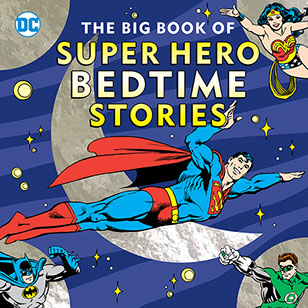 What do our favorite heroes—like Batman, Batgirl, Green Lantern, The Flash, Superman, Supergirl, Hawkman, Cyborg and Raven—do after a hard day of saving the world? Some spend their time inventing gadgets and super suits, but most importantly, these heroes are in serious need of sleep. 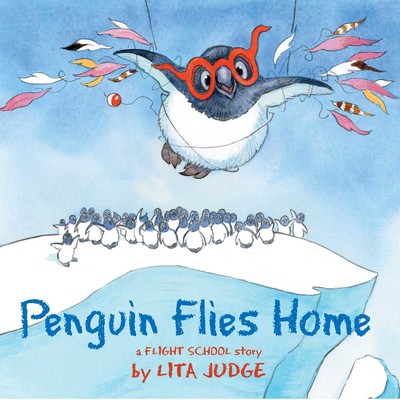 After learning to fly, Penguin heads back to the South Pole to teach his friends how to soar and believe in the magic of flying. But returns to find that his friends don’t react to his flying the way he had hoped. 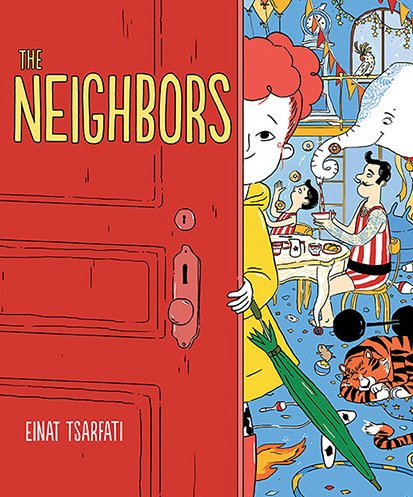 Climb seven stories and imagine what’s behind each closed door of this apartment building—a tiger, a circus or an underwater world—with a creative young girl. Once she reaches the top, her parents reveal a big secret. 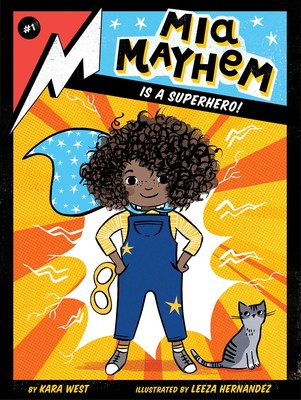 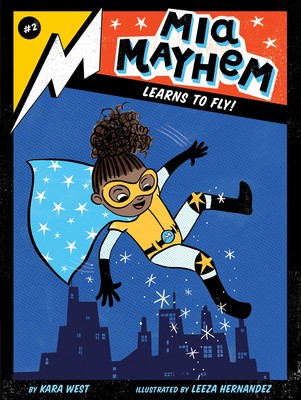 This series is illustrated by New Jersey Family’s own art director, Leeza Hernandez. Eight-year-old Mia Macarooney has a super-sized secret: she’s a superhero! As if her life couldn’t get any crazier, she’s invited to attend an afterschool training program for supers like her. While she may have trouble learning to balance her double identity and powers (like learning to fly!), she finds support in family and friends—and the power those relationships have, too.

Dog Man: Brawl of the Wild 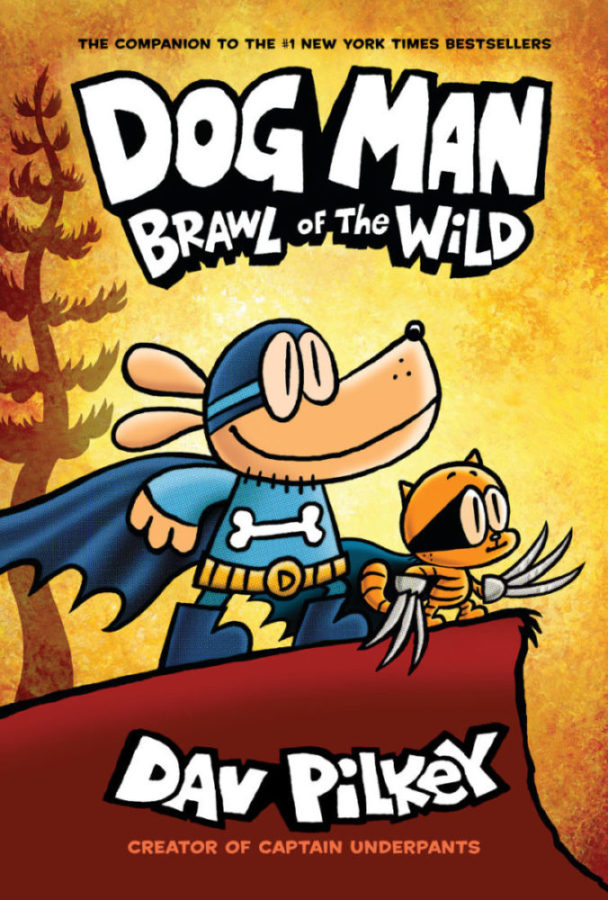 This underdog has returned to prove his innocence and find out where he belongs. Dog Man is part of two very different worlds: dogs and humans. His friends will help him clear his name—hopefully before it’s too late. 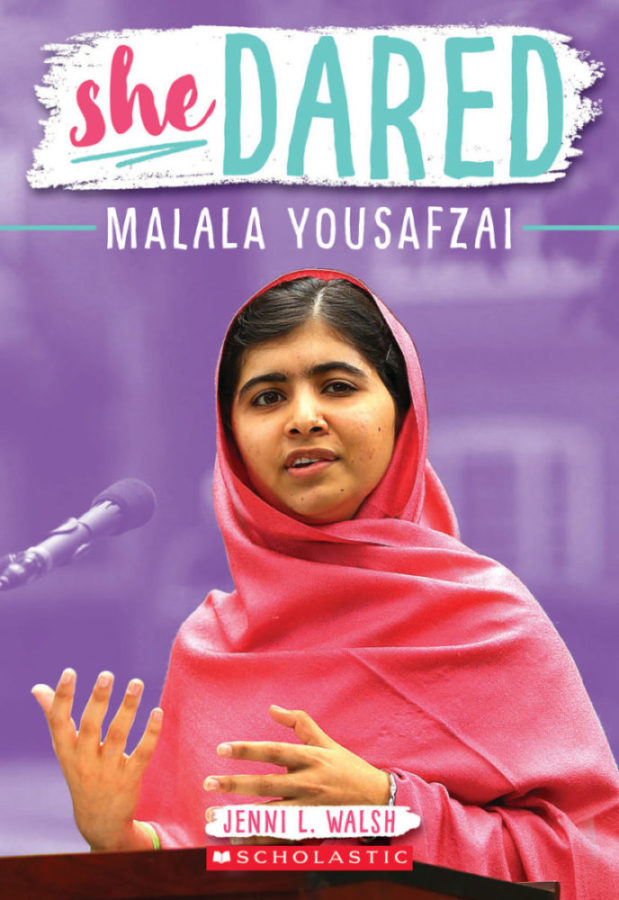 Elementary and middle schoolers can learn about Malala’s courage and bravery—from her recovery after being attacked by the Taliban to becoming an activist for girls’ rights and education. Follow Malala as she dreams to become a doctor to the day she won the Nobel Prize (she’s the youngest-ever winner!). 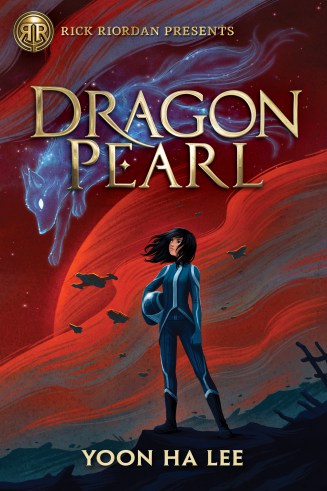 Min, a 13-year-old with fox-magic abilities, must keep her powers (and those of her family) a secret. She wants to escape her impoverished planet of Jinju and the monotony of her family life by joining the Space Forces, which will allow her to see more of the Thousand Worlds. When she hears her brother Jun abandoned his Space Forces post to search for the Dragon Pearl, she decides to run away and clear his name. 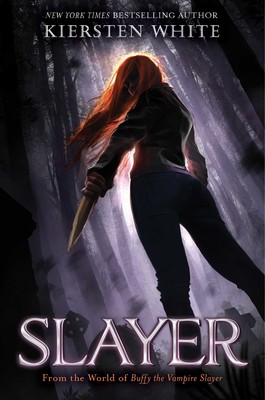 Introduce your teens to the world of Buffy the Vampire Slayer, and don’t worry—they don’t need any knowledge of the iconic show before opening this book. Into every generation a Slayer is born… and this time, it’s Nina, who has spent her life growing up at the Watcher’s Academy. Nina discovers that not only is she a Slayer, but she’s the last one—ever.

The Cruel Prince and The Wicked King 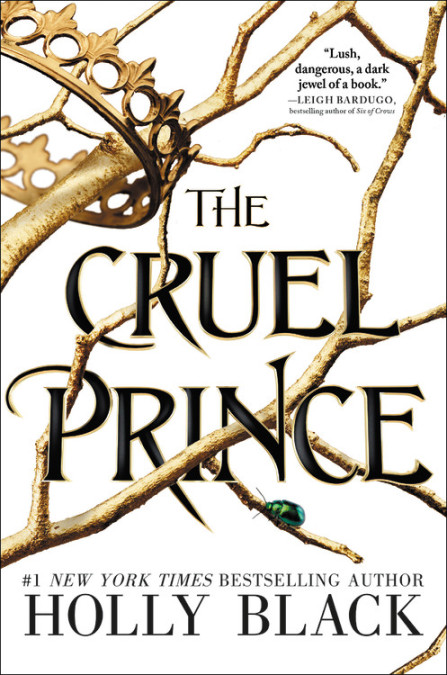 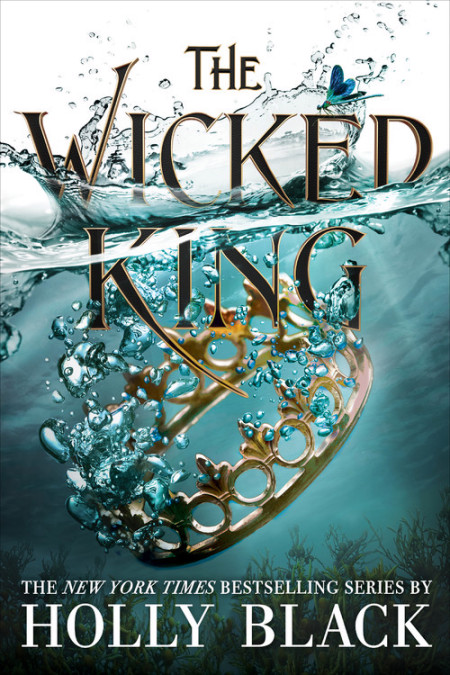 At age seven, Jude and her sisters are kidnapped and brought to the High Court of Faerie after their parents were murdered. Ten years later, that tragedy—combined with growing up in the cruel Faerie realm—has sharpened Jude, who craves respect and a place within the Court. She defies Prince Cardan, the youngest and most wicked of the High King’s sons, and becomes entangled in court intrigue and traitorous plots. After her ultimate betrayal in The Cruel Prince, Jude must face her family, Court and new enemies in The Wicked King, which promises higher stakes and even more pain and deception than before.

Two Can Keep A Secret 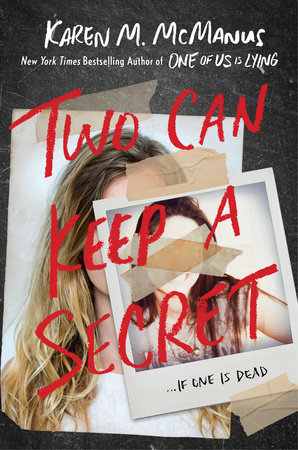 If your tweens loved One of Us Is Lying (which has spent 68 weeks on The New York Times Young Adult Bestseller list), they’ll love McManus’ next small town drama. When Ellery moves in with her grandmother, who lives in Echo Ridge, a place where Ellery’s aunt isn’t the only murder victim, she realizes the town holds many secrets. Soon enough, a girl goes missing and there’s a threat issued on the town’s homecoming celebration. As Ellery finds herself embroiled in the town’s decades-long mystery, she can’t hold onto her secrets anymore.

Truly Devious and The Vanishing Stair 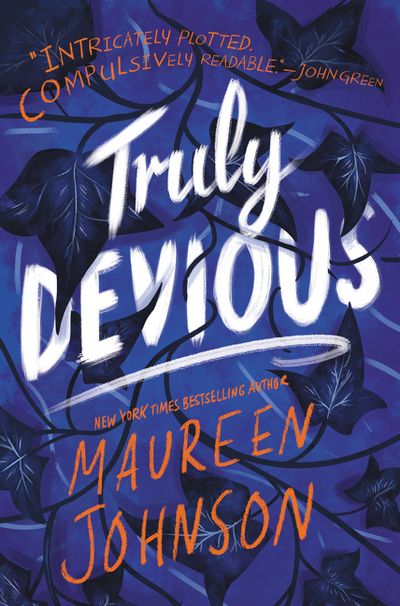 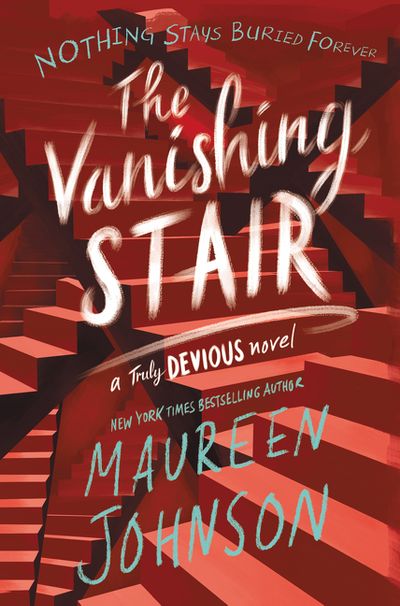 When true-crime-obsessed Stevie Bell is invited to the illustrious Ellingham Academy, she’s drawn to the decades-old, unsolved kidnapping of the founder’s wife and daughter. Soon after Stevie begins to unravel the clues of the cold case, a student is murdered and Stevie learns her peers are more ambitious and deceptive than she previously thought. After the bombshell cliffhanger in Truly Devious, Stevie finds that the two murders, decades apart, may be connected in The Vanishing Stair. She needs to find find the murderer, solve a haunting riddle and stop this dangerous plot before it kills anyone else.