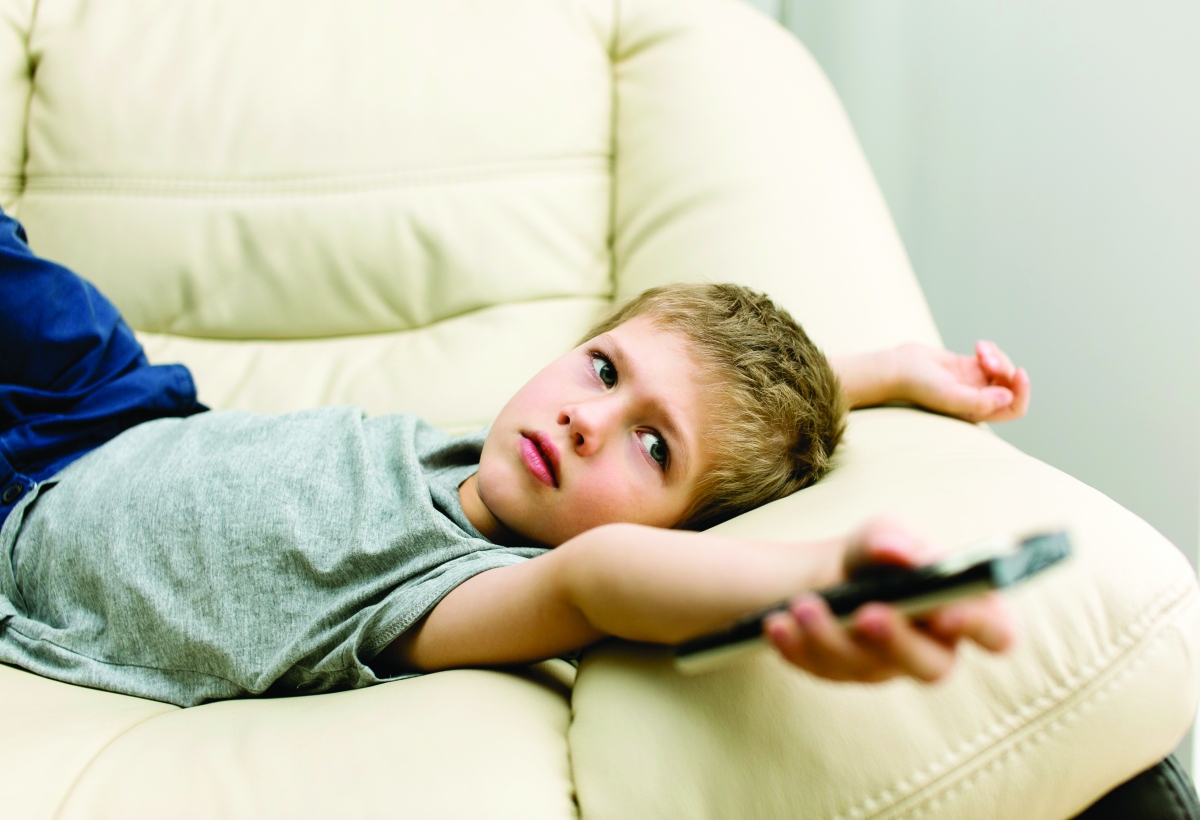 In a surprising about-face from previous recommendations on how much screen time is too much for kids, the American Academy of Pediatrics (AAP) has softened guidelines, making them more focused on the quality of the programming than the number of minutes watched.

The AAP announced the need to tone down policy statements it released in 2011 and 2013 saying babies under two years old should have no screen time whatsoever and kids two and up should watch fewer than two hours a day of educational, age-appropriate TV shows and videos.

“The quality of content is more important than the platform or time spent with media,” the AAP said in an overview of their new recommendations, though the pediatricians stopped short of saying it was okay for babies under two to watch TV or play with tablets and smartphones.

The AAP noted that even the term “screen time” is becoming antiquated because smartphones, tablets, laptops and other media are so prevalent in children’s lives today.

“In a world where ‘screen time’ is becoming simply ‘time,’ our policies must evolve or become obsolete,” the AAP wrote.

For kids ages two and up, they suggested that parents continue to set limits, model their own behavior by restricting time spent online and keep an eye on what their kids are watching, making sure it’s good-quality content that’s designed for their age group rather than simply “setting a timer.”