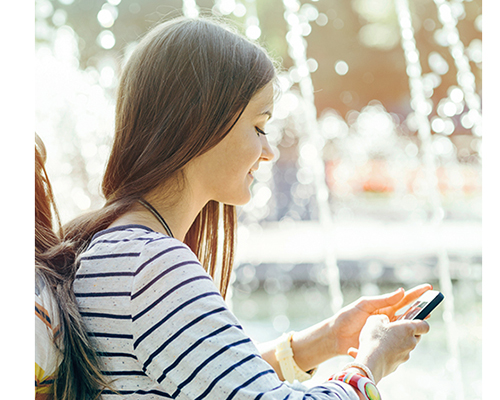 Need another reason to log off? Spending too much time online has been linked to depression, obesity and a host of other health risks. Now parents have another reason to get their kids to log off. A small study found that teens who spent at least 14 hours a week online were more likely to have high blood pressure than those who were connected less often.

The researchers looked at teens ages 14 to 17 who filled out a survey on their Internet use, and then had their blood pressure taken. Those classified as heavy Internet users were online two to three hours, seven days a week. Nineteen percent of them had high blood pressure, compared to just seven percent of light Internet users (who were online less than two hours a night, four nights a week). The findings don’t mean your teen needs to quit the Internet cold turkey, but parents should set limits: Kids need a consistent, reasonable bedtime, everyone should unplug during meals and family gatherings, and teens' rooms should be tech-free, especially when it’s time to say goodnight.