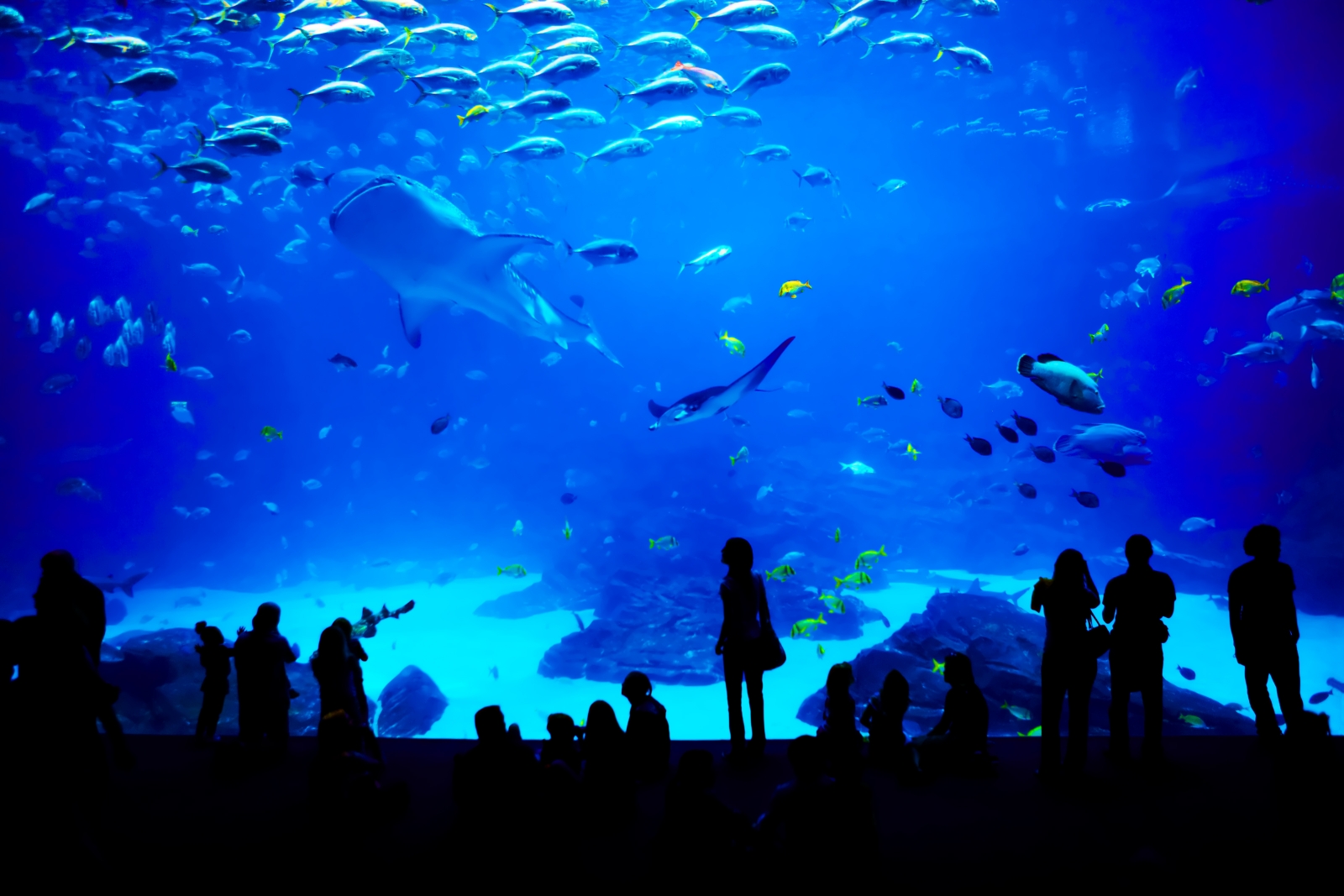 Adventure Aquarium on the Camden New Jersey waterfront was named one of the top aquariums in the United States in a ranking released Tuesday.

On its list of the “Best U.S. Aquariums by Region,” the Travel Channel highlights Adventure Aquarium as one of the two best in the east. The report cited Adventure Aquarium’s Shark Tunnel and Great Hammerhead shark as two of the facility’s must-see attractions.

“We are thrilled to have been recognized by the Travel Channel as one of the top aquariums in the nation,” said Executive Director Kevin Keppel. “Each day, we strive to provide our guests with a world-class, immersive experience that will live on in their memories long after they’ve left the building.”

Since opening in 2005, Adventure Aquarium has welcomed more than seven million guests through its doors on the Camden Waterfront. The two million gallon facility is home to more than 8,500 aquatic species, including the largest collection of sharks on the East Coast, stingrays, penguins, sea turtles and seven touch experiences. It has the distinction of being the only aquarium in the country to exhibit a Great Hammerhead shark and the only aquarium in the world with hippos. Upcoming exhibits include FROGS: Nature’s Messenger and an expansion plan include a re-vamped hippo experience named “Hippo Haven” in 2014.

“This is an exciting time in Adventure Aquarium’s history,” said Keppel. “The team is constantly evolving new ways to connect our animals and guests. During a visit, you’re not just watching sea life; you’re coming face to face with a massive underwater hippo, you’re getting within inches of shark, you’re meeting a penguin in person, and you’re reaching in and hand-feeding stingrays.”