Photographer Kate Parker’s latest book, Heart of a Boy, is out on April 2. The Atlanta mom of two daughters, ages 10 and 13, grew up in NJ and lived in Westfield, Gillette, Millington and Tewksbury. Parker loves visiting her home state—and still misses the bagels and pizza. Here’s what she had to say about the inspiration behind both books.

NJF: Your first book, Strong Is the New Pretty, celebrated girls being themselves, as opposed to society’s pre-conceived notion of what’s acceptable. What inspired you to shift your focus to boys?

Kate Parker: Throughout the process of shooting, writing and touring for Strong is the New Pretty, I spoke to thousands of girls. I loved working on this project. I felt like I was on a mission to show girls that they were strong and beautiful. One thing that really surprised me was that everywhere I went or spoke or signed books, I kept getting asked the same question. “Are you doing a book about boys next?” Or, “where’s the boys book?” I honestly, didn’t see the need at first. I thought our boys were fine! Our girls needed their voices heard, our boys were a-okay. Then my publisher asked me the same question, would I consider doing a book like Strong Is the New Pretty, but about boys this time? Reluctantly, I agreed to try, with every intention of coming back to them and saying “Nope! Didn’t work, let’s do Strong is the New Pretty 2.” But, as soon as I started shooting boys, I realized very quickly how very wrong I was. I was floored by the variety and depth of feeling of these boys. There stories were not being told.

Even in 2019, the conventional definition of what’s acceptable for girls is fairly narrow. But for boys? Even more narrow! It’s time to talk about our boys.

We’ve all lived the headlines on a daily basis and have been forced to confront school shootings, bullying and other toxic behavior, there’s a national conversation going on about what defines masculinity and how to raise sons to become good people. I think we need to take a look at what we’re saying and showing our boys about who and what they’re allowed to be.

Our current idea of masculinity can be so outdated. “Man up,” “bro code,” “boys don’t cry.” It can be very unhealthy. The vulnerability, kindness and softness that I so admired in the boys I was shooting was not generally applauded. I wanted our boys to know they could be brave and strong and kind and vulnerable at the same time. That one doesn’t cancel the other out. That just like our girls, who they are at their core is okay and even better than okay, it’s something to be celebrated.

NJF: As a mom of girls who’s used to photographing them, what struck you as different—and the same—when it comes to boys?

Kate Parker: We all want to be celebrated and loved for exactly who we are. The end. This isn’t necessarily a message specific to girls or boys, rather a human one. I’m trying to make a change with my work, to shift a paradigm, alter expectations and the way we view girls and boys. By allowing our children to explore all the facets of what it means to be human. So, when they grow up, they’ll see and value that in each other. It’s about creating a change generationally, from the ground up.

NJF: The book shows boys embracing their true selves— from their vulnerable and creative side to their expressive and kind nature. What surprised you most about the empathy you witnessed while photographing boys for the book?

Kate Parker: I realized that these are the stories not being told. We don’t see this side of boys represented in the media. I wanted boys to know that they could be strong and confident and kind and vulnerable at the same time. That one doesn’t cancel the other out.

NJF: The idea of boys celebrating their independence really hit home for me. My son is 11, an age when acceptance by your peers often feels more important than feeling comfortable with who you are. How can we help boys stop worrying about what others think?

KP: It’s so hard. We need to try to instill an unshakable confidence in self, and that starts at home.

NJF: Throughout the book, you show that boys have equal parts strength and softness. How can we as parents show our boys that this is something to be proud of?

KP: We need to allow our kids to sometimes take the lead. When a child has an idea or dream or desire, sometimes the very best thing we can do is just saying, “yeah, why don’t you try that?” Sometimes our role is just saying yes. Without question. Allowing our kids to be who they truly are, instead of who we wish or expect them to be.

NJF: What’s the biggest message you hope boys and their parents take away from the book?

KP: That each of us, just as we are, is worthy. 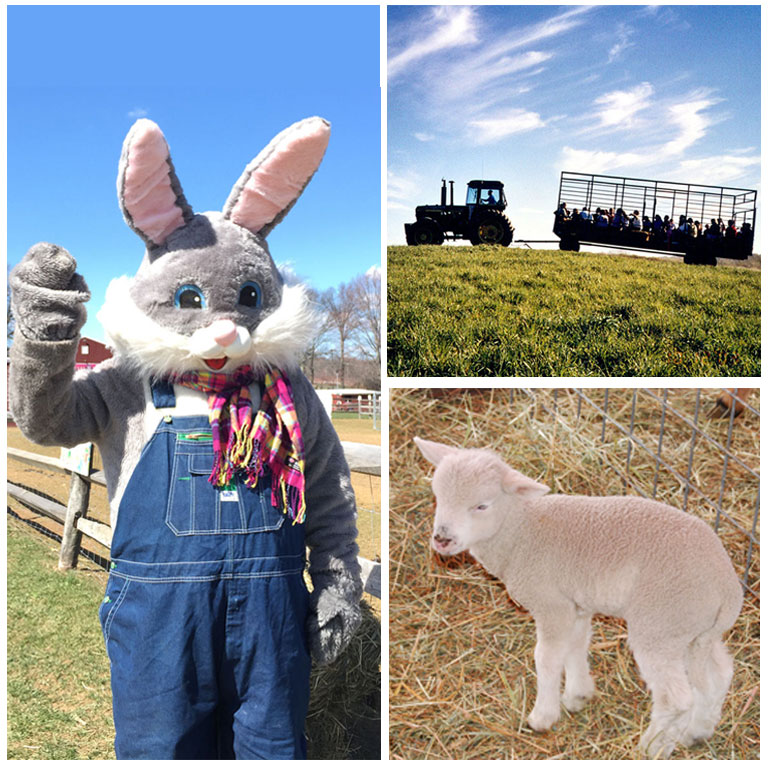