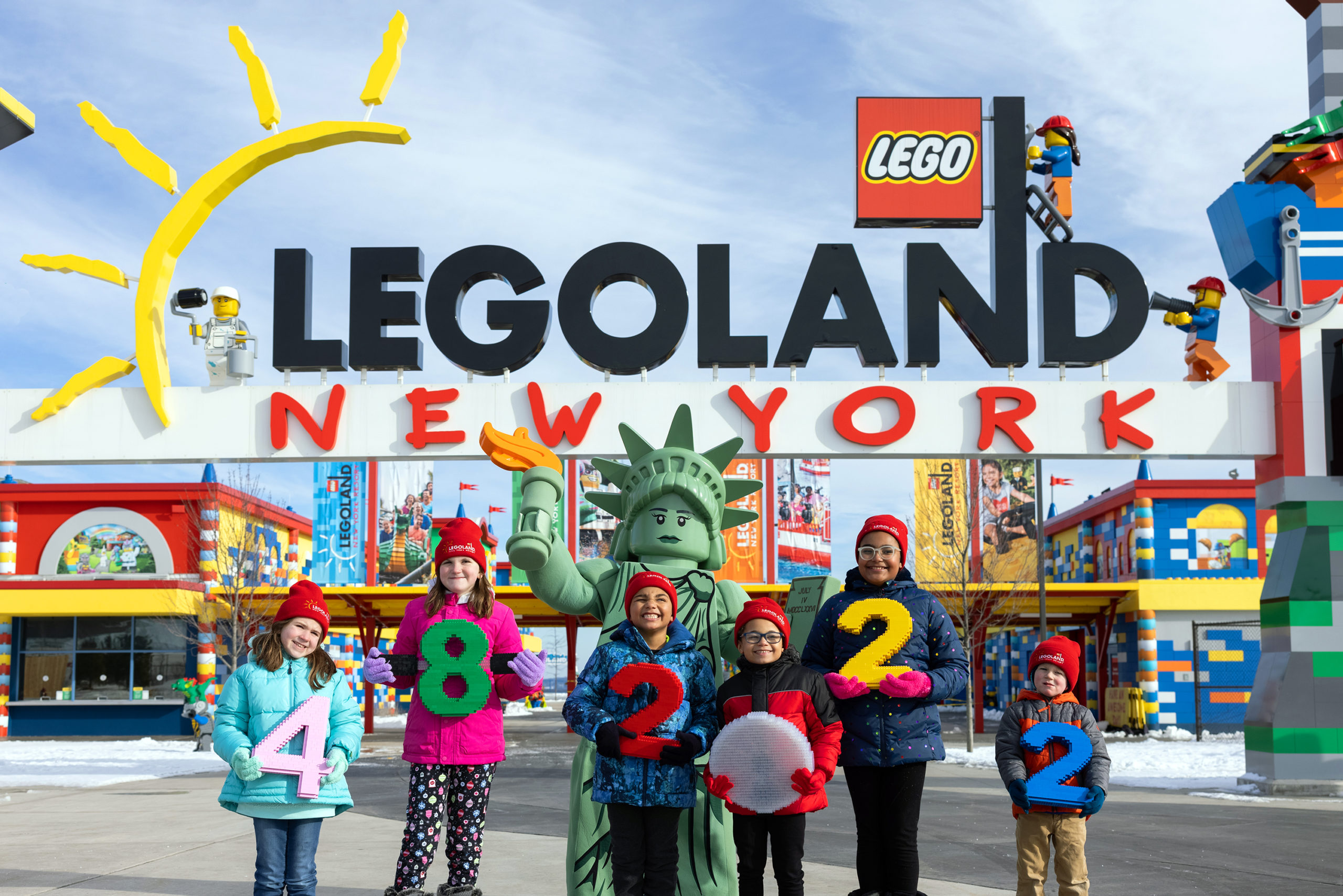 It’s official! LEGOLAND New York Resort, the totally awesome LEGO-themed hotel and park in Goshen, NY, will reopen for the season on April 8, 2022. If you haven’t been, it’s time to plan your first trip. And if you did get to visit last summer, there are now plenty of new experiences, including a water playground that you and your crew will want to check out. 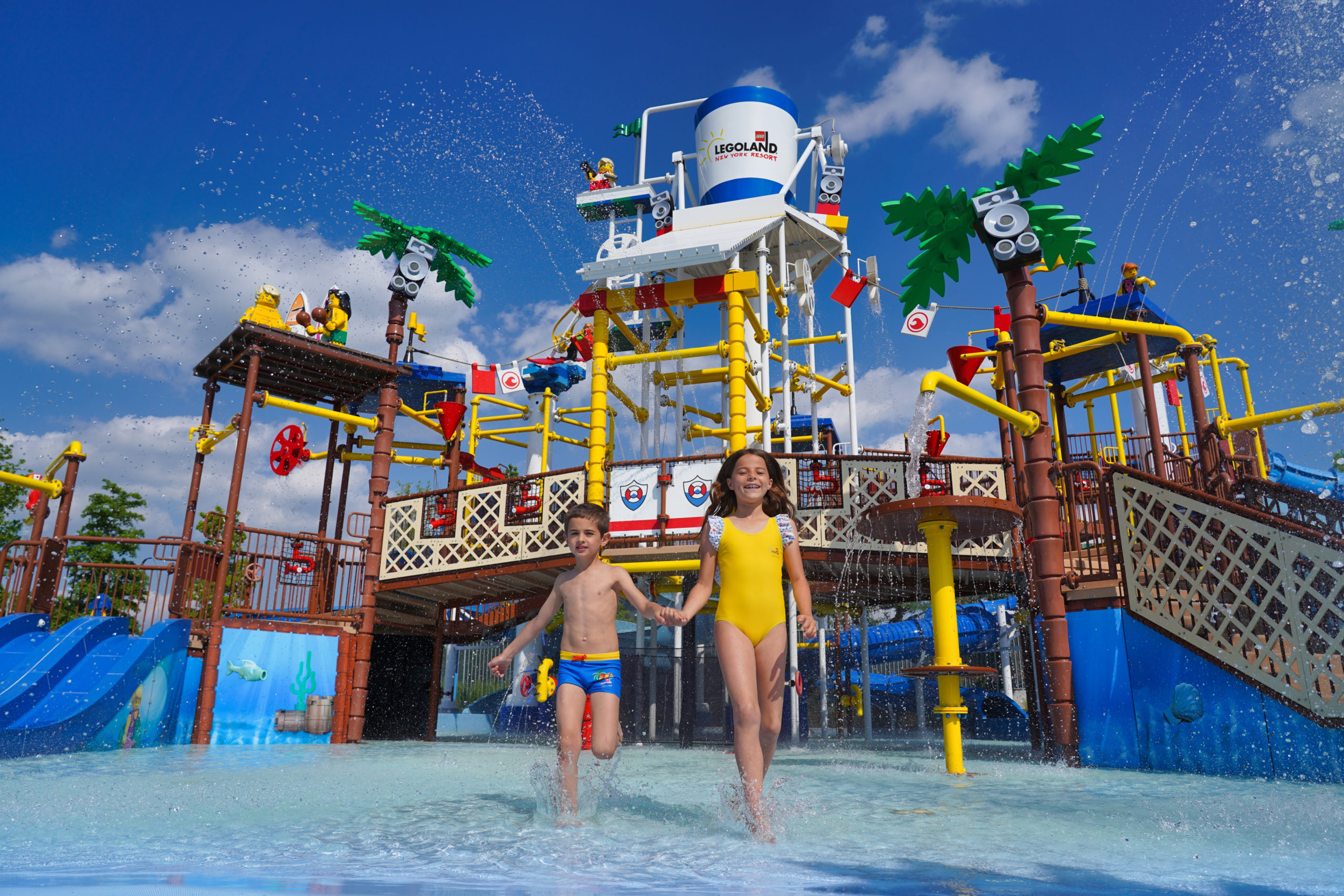 Kids will particularly love the LEGO Factory Adventure ride, and those who love big thrills will want to take a ride on the Dragon Coaster. But the all-new water playground in LEGO City is sure to be the biggest hit, providing families with a place to cool down and have fun during a day spent riding, driving, climbing and building. There’s even a giant water bucket that you can get doused with — the perfect thing on summer’s day!

“We’re always looking to add something new to the LEGOLAND New York experience,” says LEGOLAND New York Resort Divisional Director Stephanie Johnson. “For our first full operating season, our team has been hard at work on new shows, new attractions, and new offerings for our biggest fans. Everything we do is for the love of fun and we aim to build unforgettable memories that will keep families coming back to our Resort again and again.”