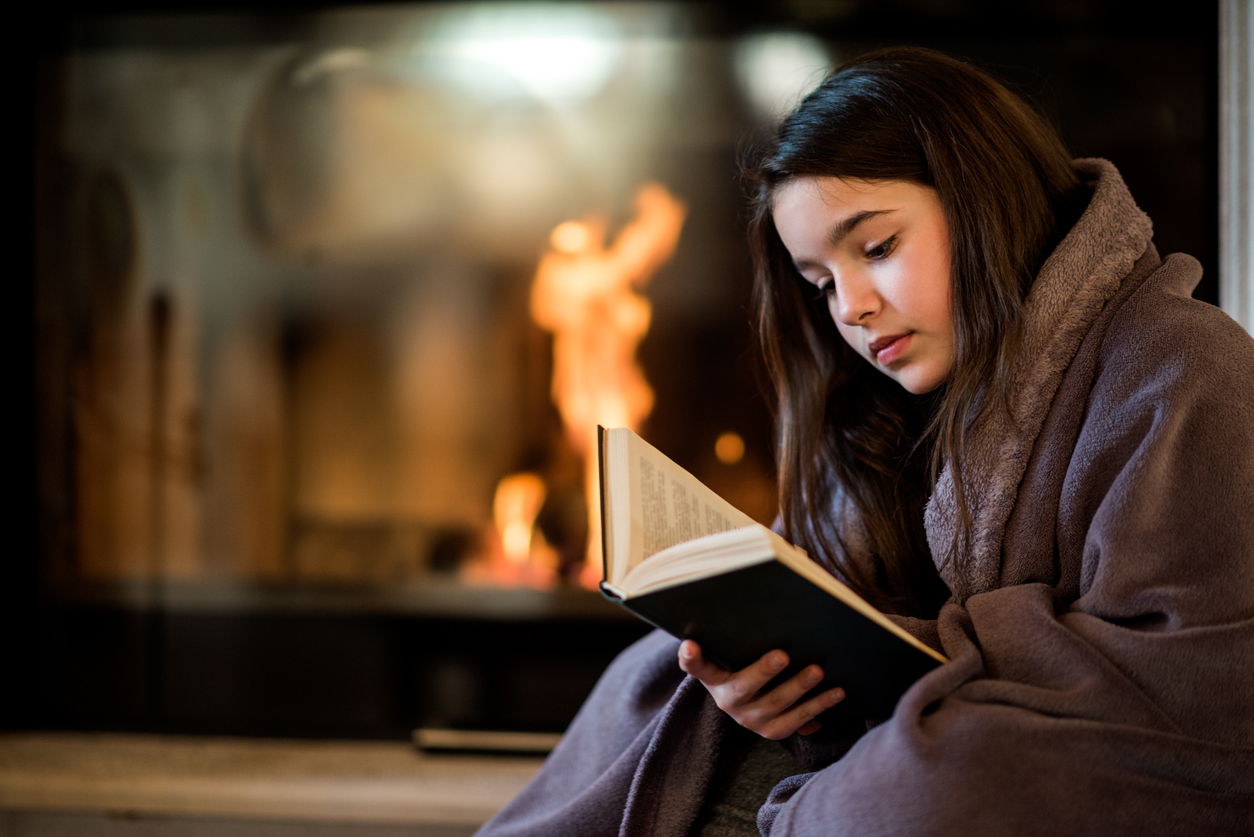 We all want our kids to love their books so much that they can’t put them down. Whether you’re hitting the library with your younger crew or looking for a book your teen will approve of, these new reads are sure to get them excited to turn the pages.

My First Book of Feminism (for Boys) 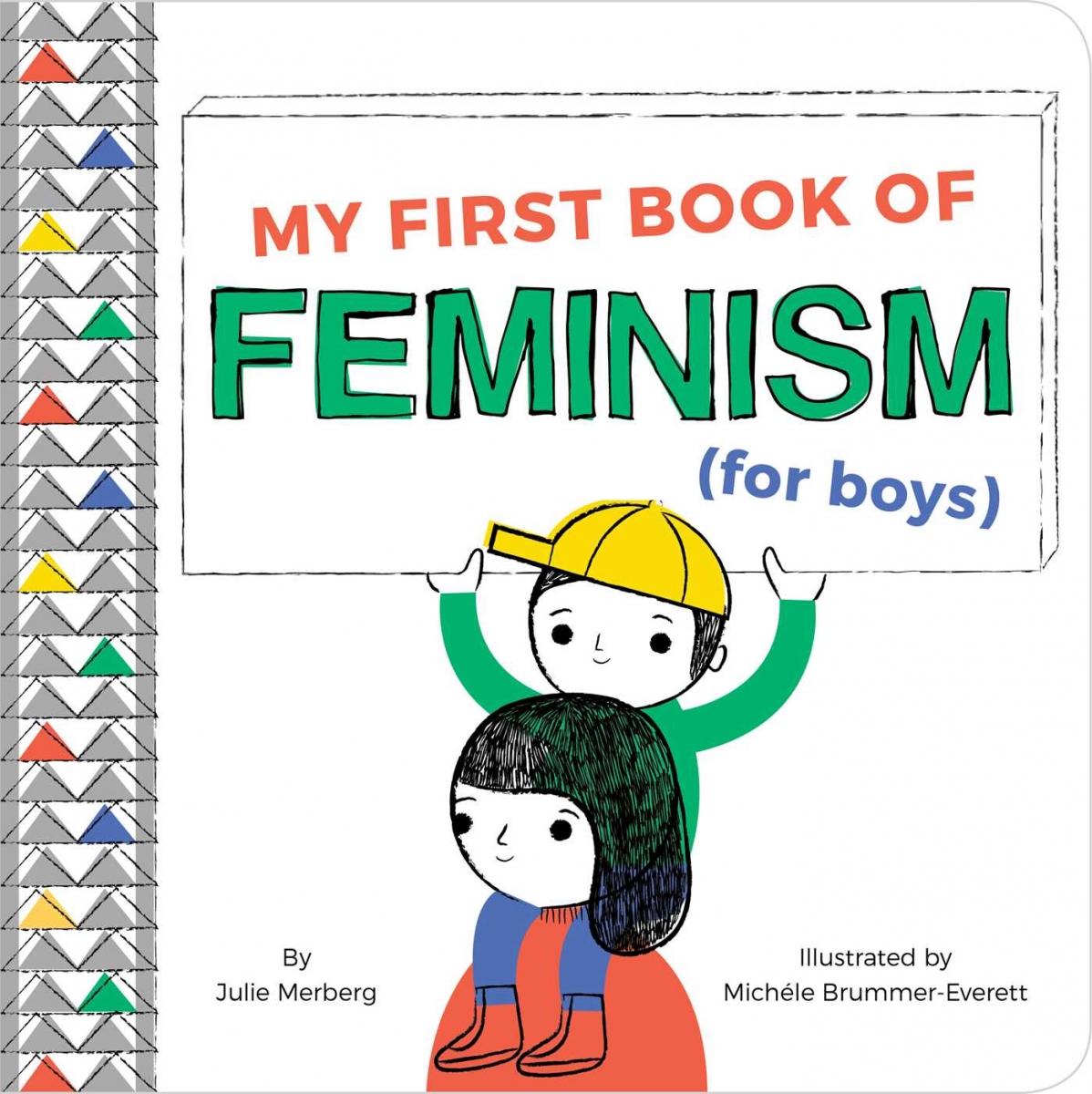 Filled with teachable moments and memorable rhymes, this book introduces consent education and “no means no” using comedic and familiar scenes young kids can relate to.
Release date: November 6 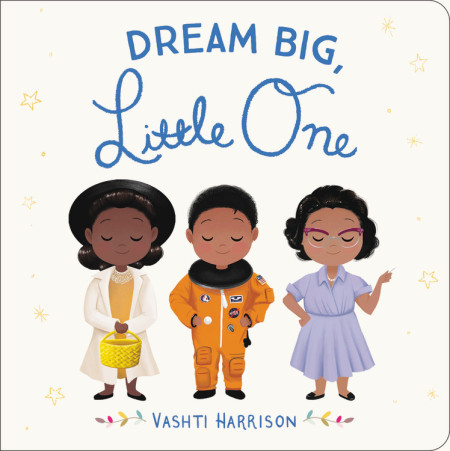 Introduce your future leaders to heroes, role models and all around awesome African American women who forever changed the country. From Maya Angelou to Ella Fitzgerald and Oprah Winfrey to Katherine Johnson, there’s no shortage of courageous women who changed  history and never gave up, even when the world told them “no.”
Release date: October 16

I’m an Immigrant Too! 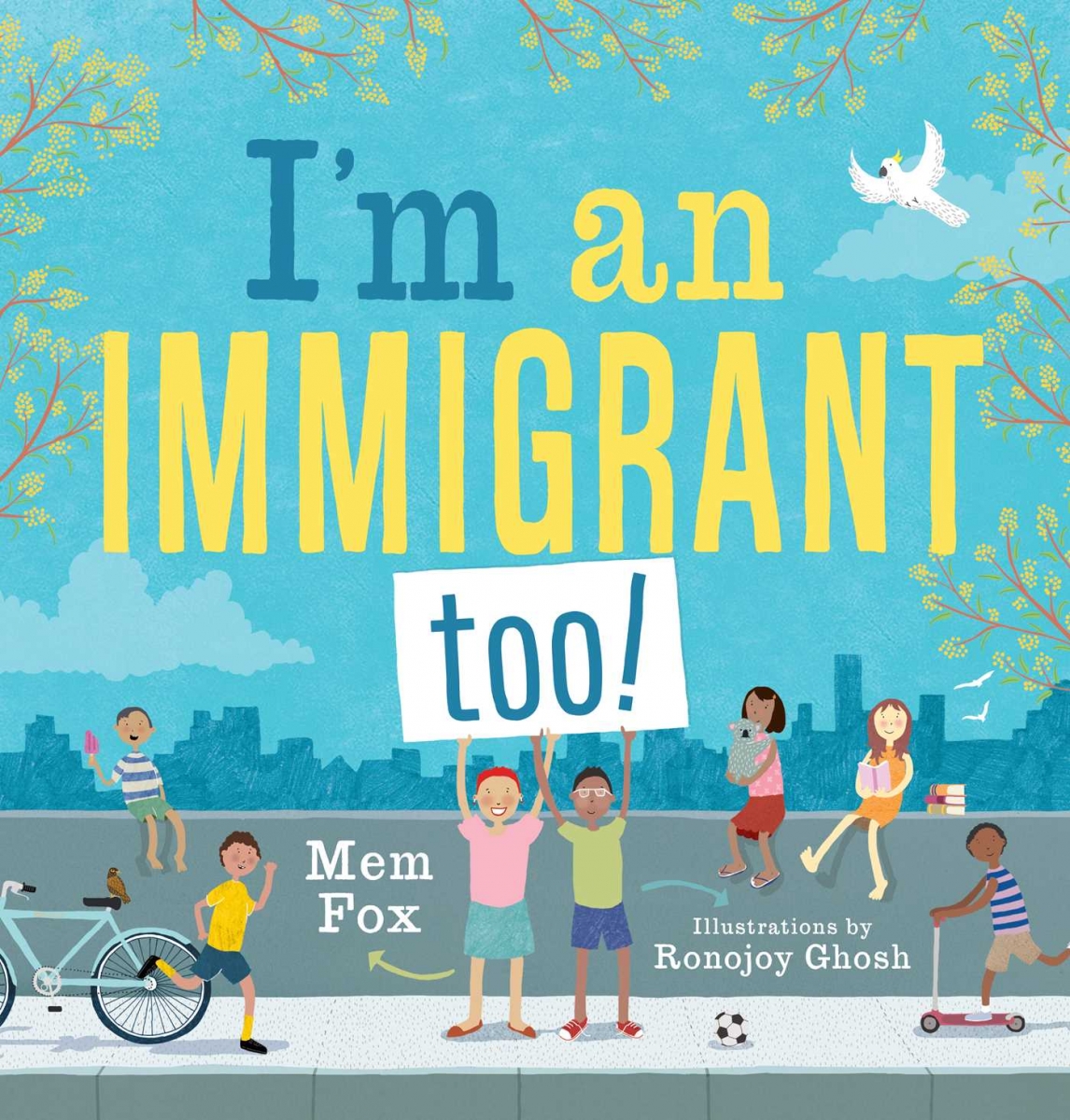 This picture book is a great opportunity to teach the kids about immigration, refugees and diversity. Told through rhymes and beautiful illustrations, this story follows kids from around the world, which means your little readers can travel around the globe with them.
Release date: October 23 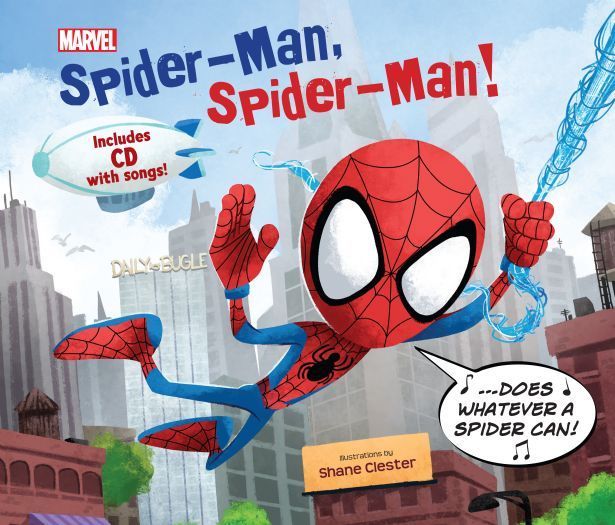 You don’t have to travel to the Big Apple for this iconic superhero to swing back into your young hero’s life. This picture book also comes with a CD of Spider-Man’s theme song and an instrumental track so the fam can sing along.
Release date: October 23

Juno Valentine and the Magical Shoes 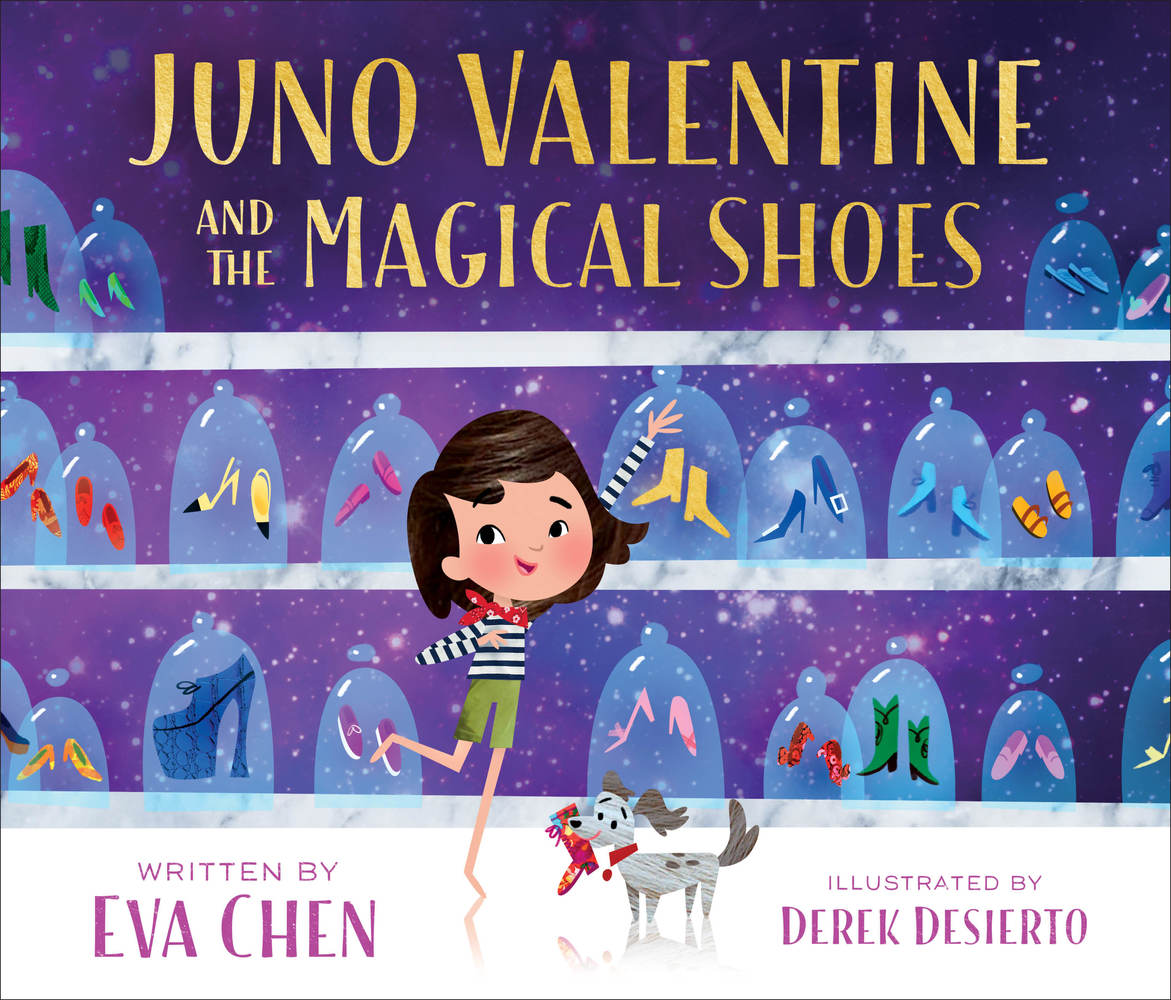 Juno’s shoes may be nothing special, but they’re perfect for puddles and adventures. When her shoes go missing, a magical room appears with the shoes of female figures like Frida Kahlo, Serena William, Cleopatra and Lady Gaga. Each pair brings new insight into these figures’ lives, but Juno discovers that her favorite pair will always be her own.
Release date: November 6 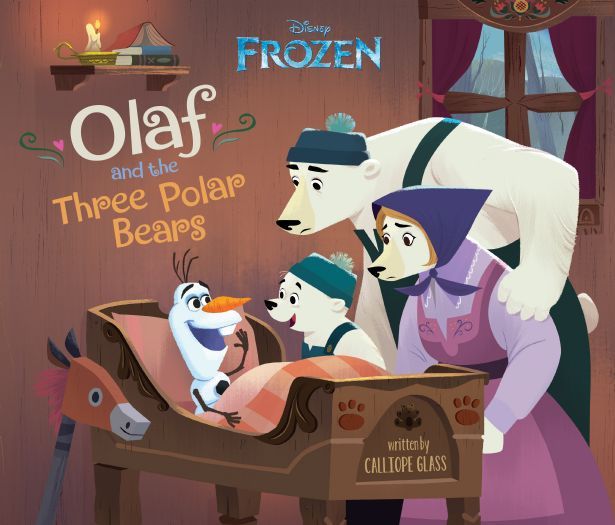 The Rude and Ridiculous Royals of Classroom 13 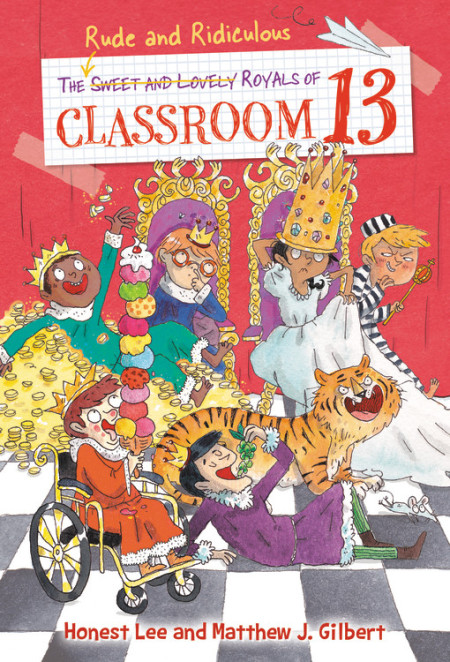 The kids of Classroom 13 embark on a field trip, and a magical snafu turns the students into royalty—which snowballs into the kids making their own royal decrees. The book also features secret codes and a prompt for readers to write their own chapter (which they can send to the author).
Release date: November 6 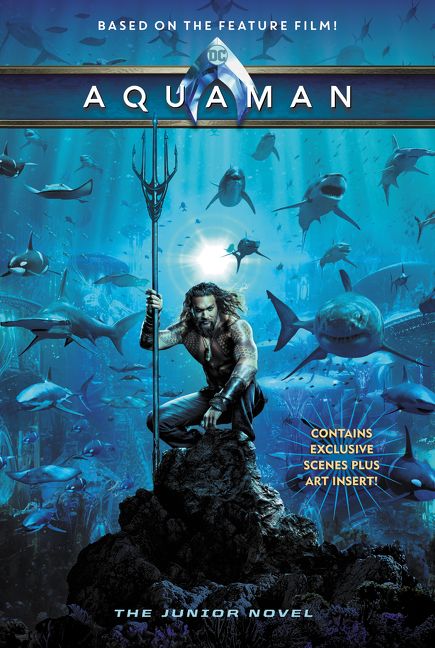 If you’ve got fans of Justice League at home (the new Aquaman movie hits theaters December 21!), they’ll want to know about the origins of Aquaman. Arthur Curry, heir to an underwater kingdom, doesn’t want to associate with Atlantis, but an impending battle sends him to the depths of the sea in order to save those on land.
Release date: November 6 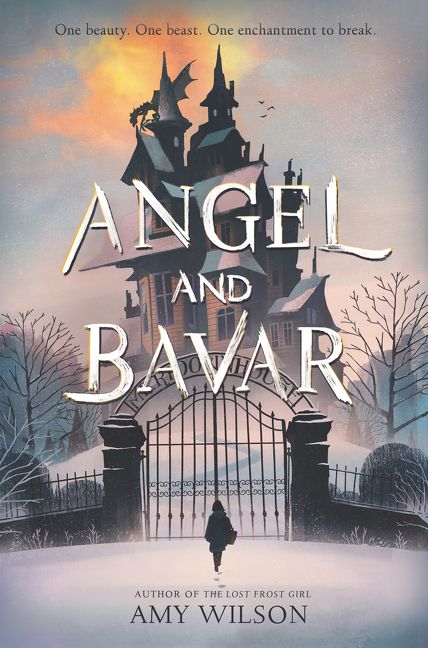 Inspired by Beauty and the Beast, this middle grade follows Angel, who has a new home, family and school. Until she meets Bavar, a boy with a magical house and a responsibility to save the world from monsters, she doesn’t have any intentions of making friends. Angel agrees to help Bavar defeat the monsters, especially when she discovers they killed her parents.
Release date: November 6 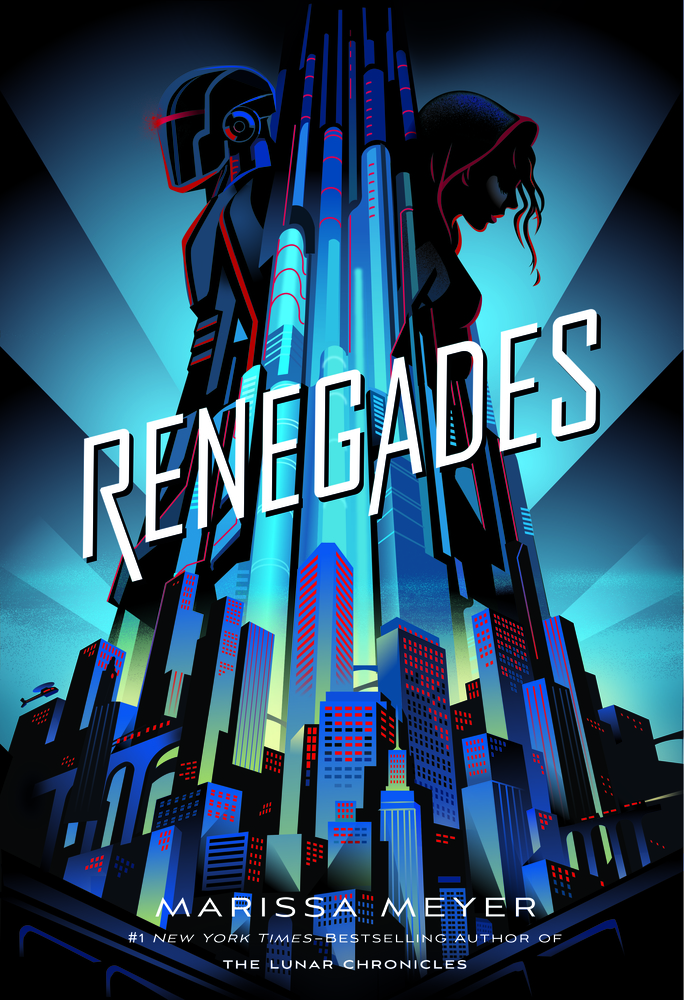 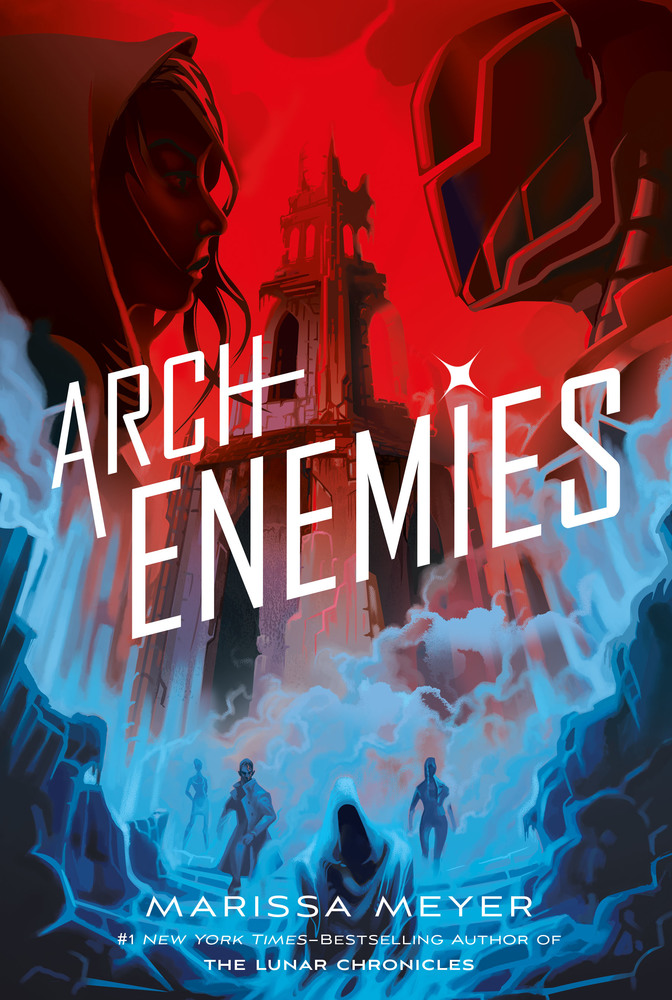 Following a fierce battle of good and evil, society strives to rebuild under the guidance of their beloved superheroes: the Renegades. But not all the villains were captured and Nova, who lost her family during the anarchy, hates the Renegades more than anyone. Taking on a secret identity, Nova becomes a double agent. But when she meets Adrian, her allegiance to the villains may not be as solid as she once thought. And after reading Renegades’s cliffhanger, you’ll want to pick up Archenemies, where the high stakes only intensify as Nova’s identity, loyalty and life are on the line.
Release date: November 6

This Mortal Coil and This Cruel Design 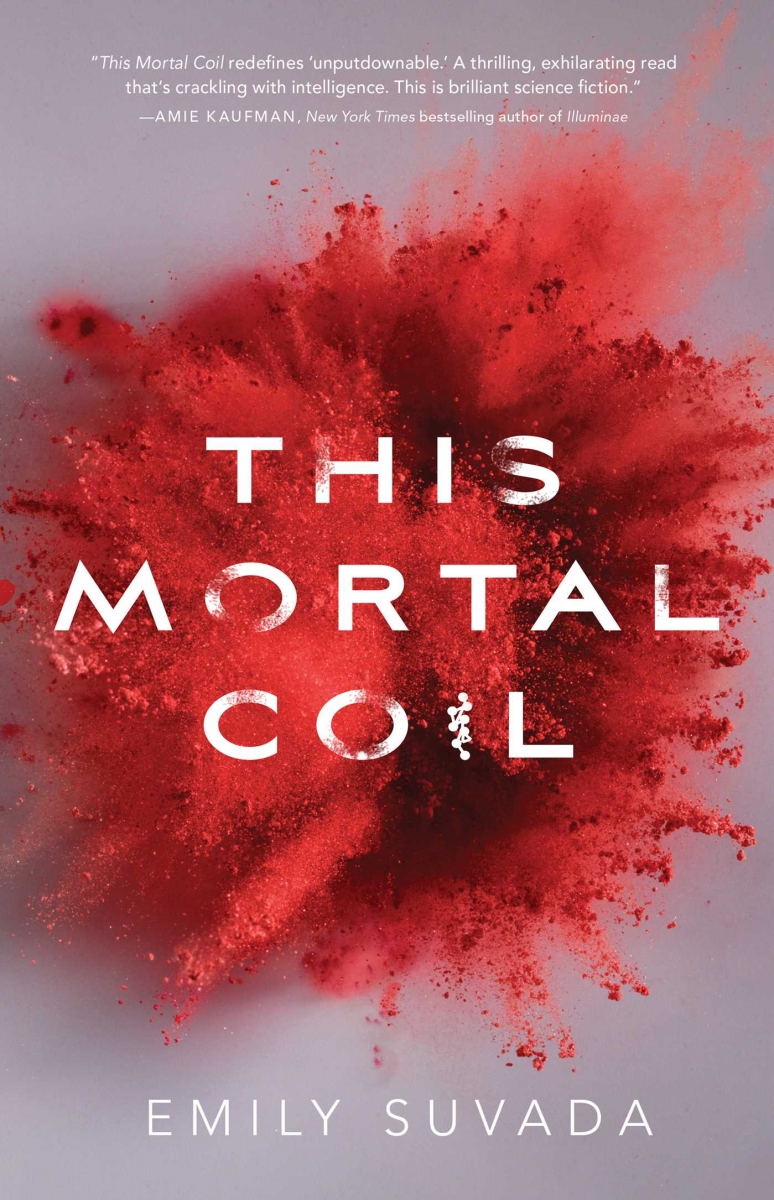 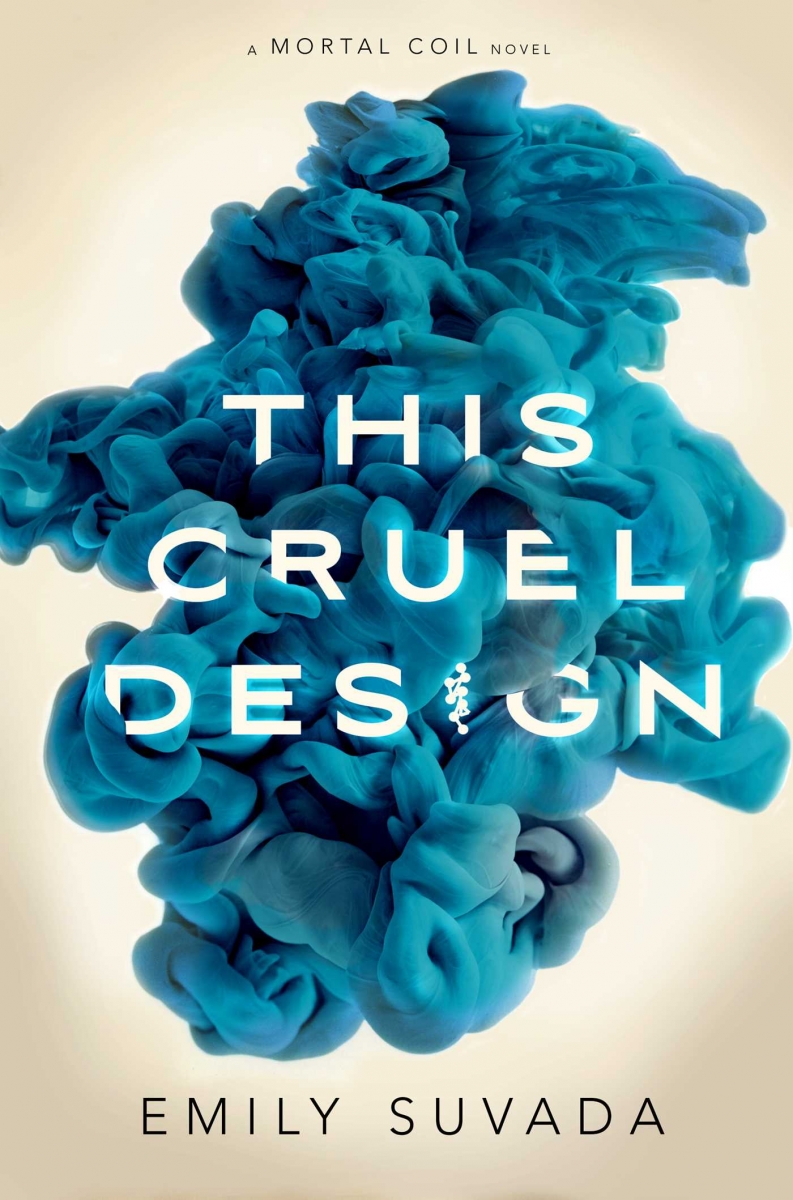 In the future, gene-hacking (rewriting DNA to change a person’s body) creates a terrifying plague that wreaks havoc on humanity. Seventeen-year-old Cat, the daughter of a legendary geneticist who may be humanity’s last hope for curing the plague, is on a mission to find her father who was kidnapped by Cartaxus, a shady organization. When a Cartaxus soldier delivers news that her father has passed, but not before successfully creating a vaccine, Cat must work to save humanity, thwart Cartaxus and discover the truth about her father—and herself. Between This Mortal Coil’s betrayals and the life-altering consequences of such a cataclysmic epidemic, you’ll be as eager to pick up This Cruel Design as Cat is to finish what she started.
Release date: October 30

Girls of Paper and Fire 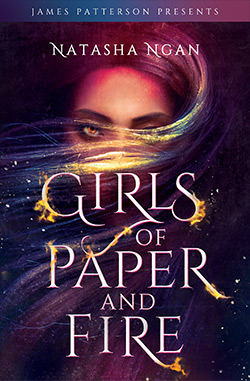 Justice and revenge burn bright between the pages of this fantasy, which follows Lei, a member of the Paper caste. Every year, eight beautiful girls are chosen as Paper Girls to serve the king as consorts. This year, Lei is the ninth. Deemed a high honor, Lei has no intention of being taken advantage of—or falling in love—especially after witnessing her mother being taken for the same reason. Along with the other girls, Lei must do what she can to stay alive, hide her love and ultimately, save her world.
Release date: November 6