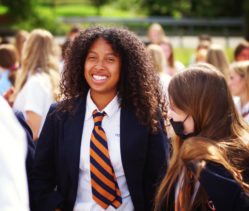 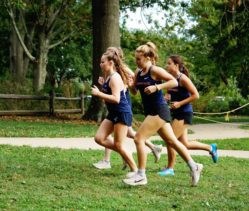 Mary Kate Blaine was hired by Trinity Hall as the independent, all-girls high school’s second head of school in December 2020.

She was impressed well before her July start date.

“I found Trinity Hall’s commitment to excellence audacious and inspiring,” she says. “Rooted in deep faith, the Trinity Hall community is bold in its belief that when young women are supported by role models of outstanding character and academic expertise, they can be empowered to do and be anything. Our focus on preparing young women to lead, to respond to dynamic change equipped with the skills to meet it, and to persevere through challenges with faith and a spirit of respect for others is precisely what our world needs.”

Independently governed, and taught with an all-honors curriculum in the Roman Catholic tradition, Trinity Hall opened in 2013 in Middletown and is now on the former Fort Monmouth US Army base in Tinton Falls.

It’s a sense of community where the “Circle of Support” ensures students have the resources to support them. And a feeling of belonging that extends to two dozen-plus clubs and organizations as well as 16 sports teams that compete against public, parochial and independent schools in surrounding Monmouth County.

“Trinity Hall prepares each student to achieve her full potential as she embraces her place in the world,” Blaine says. “Moreover, Trinity Hall is a place designed especially for girls and the way they learn best.”

A Rumble for Bragging Rights

The Trinity Hall feeling of community isn’t found in just its classes and student groups.

It’s in the way Trinity Hall operates. For example, the “Royal Rumble” divides the entire school–students and faculty–into the Blue Team and the Orange Team to compete against each other in events run by Trinity Hall’s five leadership councils.

Winners laser-cut their team name on a trophy–and earn bragging rights for which graduates return to campus to defend.

Blaine is counting the days to look her students in the eyes and celebrate this year’s competition.

“Our students are our best ambassadors and I cannot wait to welcome them back to school this fall,” Blaine says. “I look forward to having the entire community together and intend to embrace the joys, talents, and laughter of our students.” 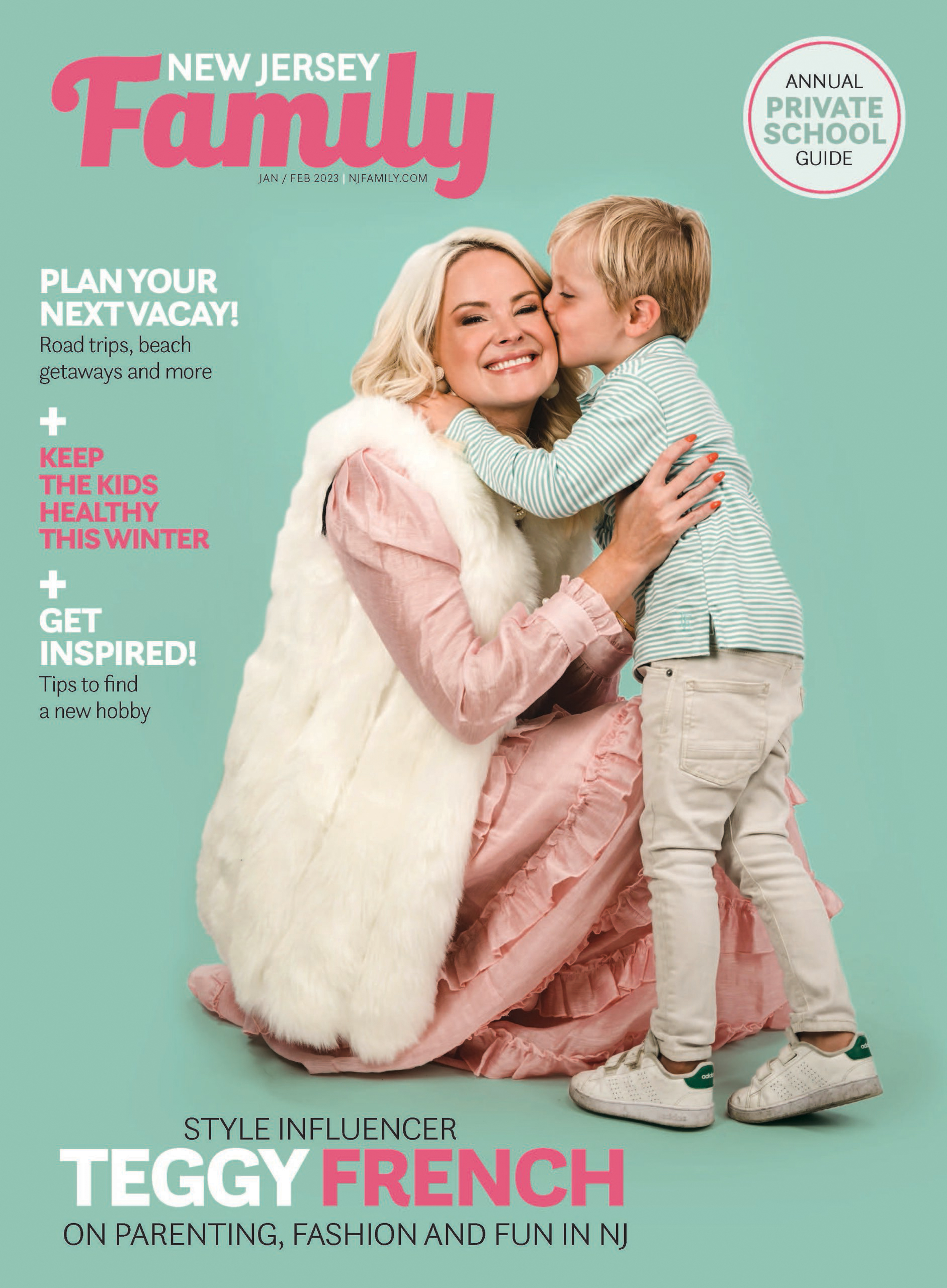 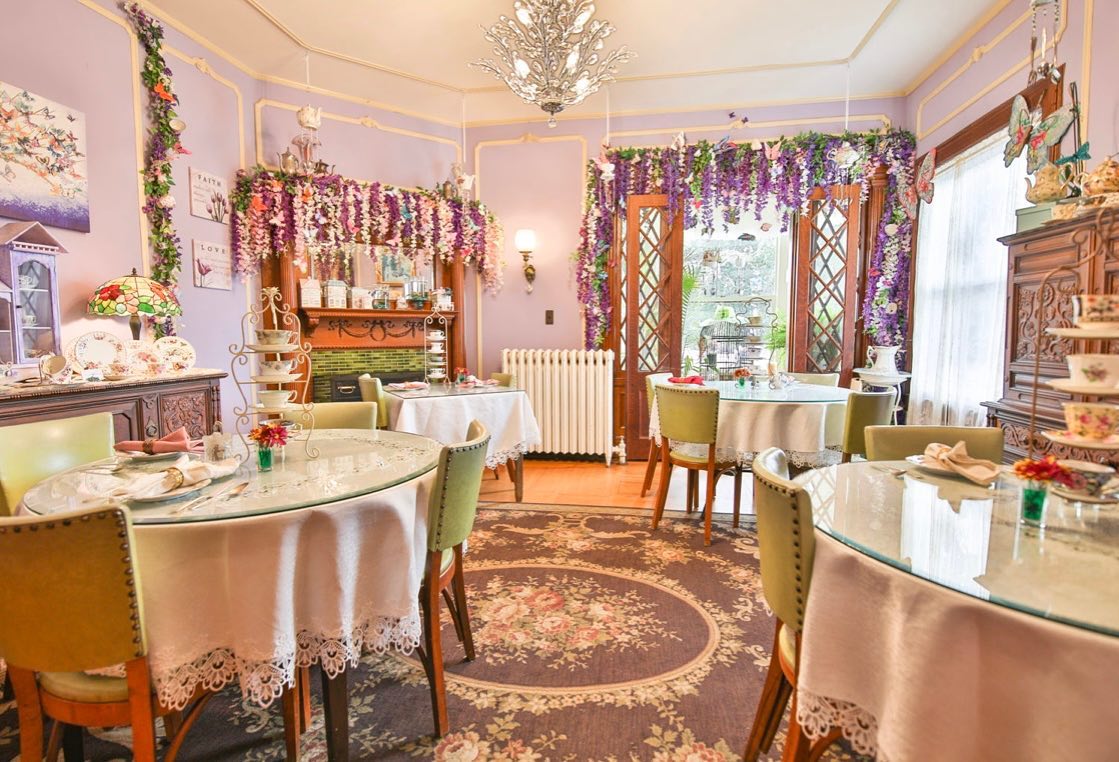 @newjerseyfamily
•
Follow
January is National Hot Tea Month, so steep a bag of Earl Gray or English Breakfast tea and sit down for some scones and sweets at one of these beautiful tea rooms in New Jersey. Choose from English style, which has tiers of scones, sandwiches and desserts; or Japanese style, which centers the serving of tea around the principles of harmony, respect, purity and tranquility. Head to link in bio for our roundup of gorgeous tea rooms in NJ. 🍵 ☕️ 🫖 📸: @mathis.house in Toms River #njfamily #tea #tearooms #newjersey #hotteamonth #teatime #hightea #teaparty
View on Instagram |
1/4 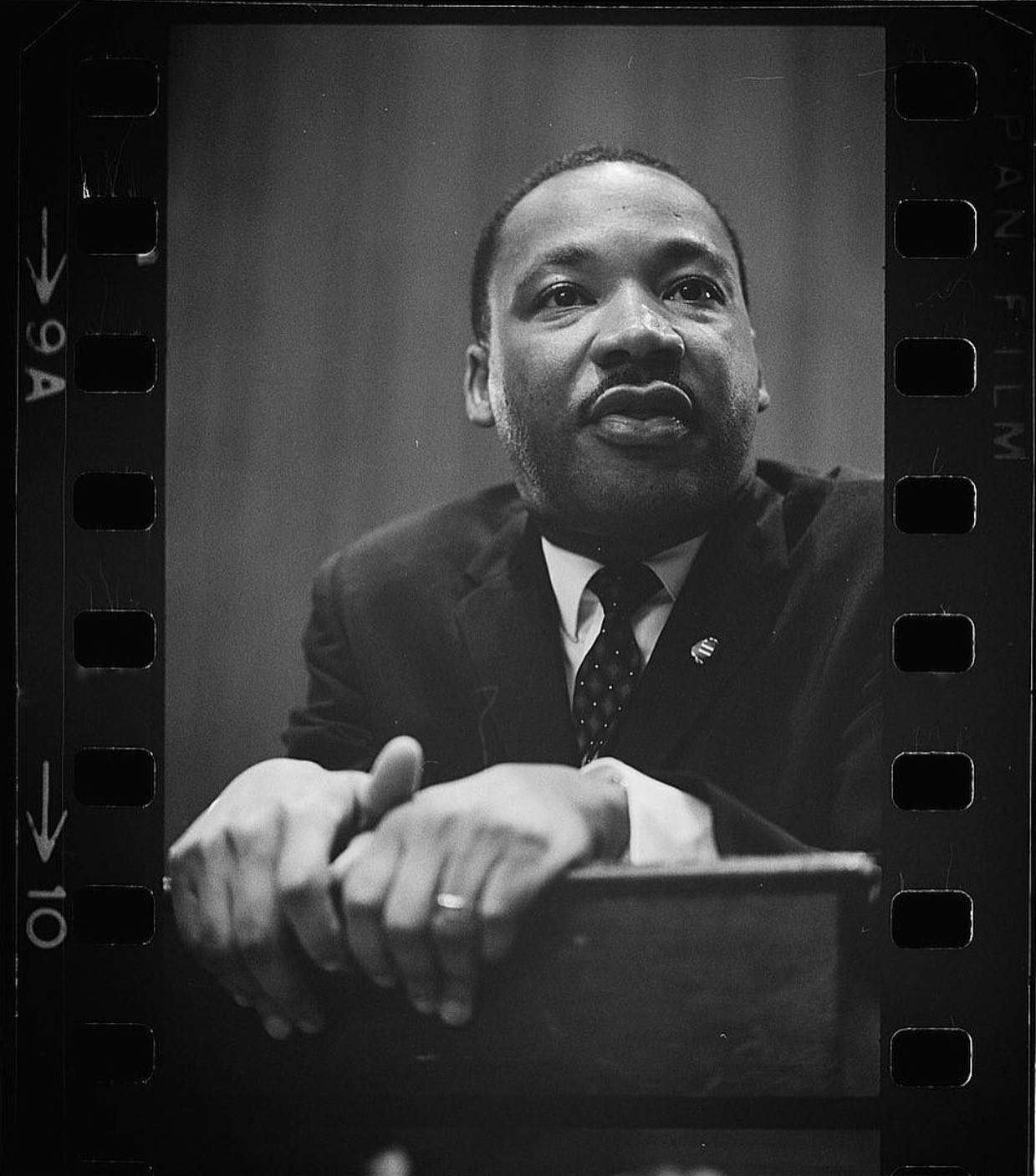 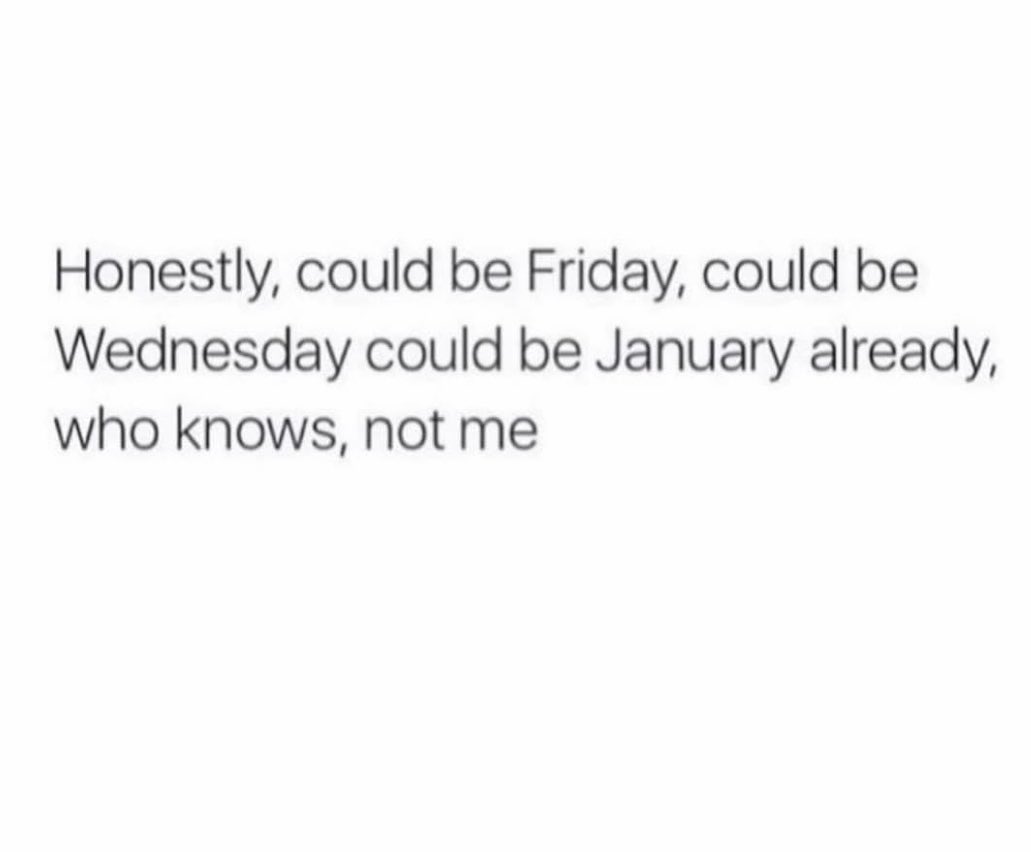 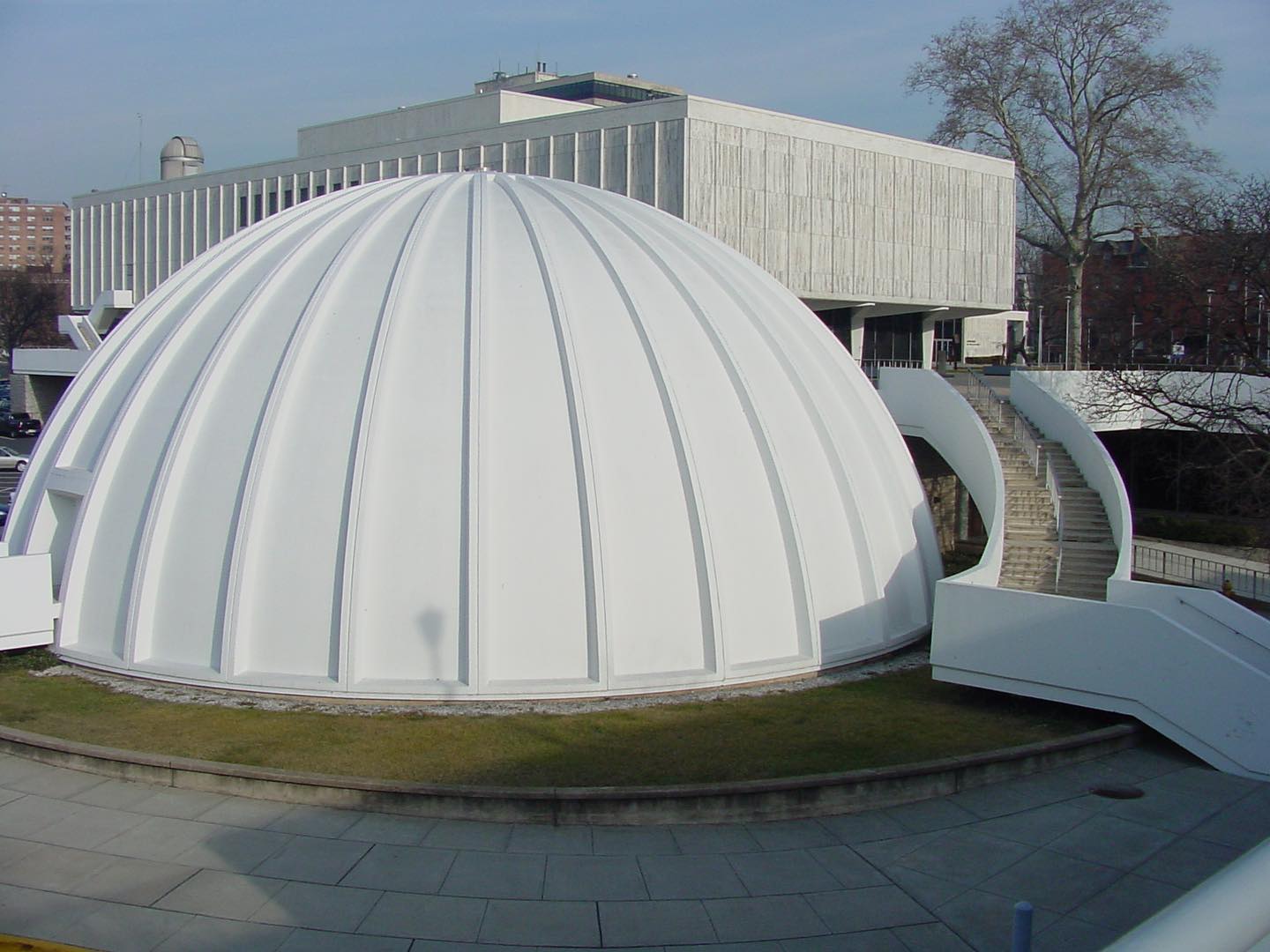 @newjerseyfamily
•
Follow
Hang out with the stars this December @nj_statemuseum ‘Tis the season to light up your life with thrilling Planetarium shows. Now showing: Season of Light & Laser Holiday Magic! Head to the link in bio for ticket info. #sponsored #njfamily #njstatemuseum #planeterium #laserlightshow #holidays
View on Instagram |
4/4