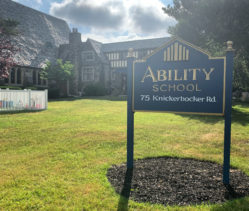 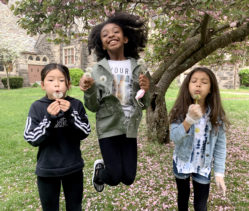 Education is about so much more than grades. Just ask Ability School Headmistress Joan Marrazzo.

“We actually don’t use a system of grades, we use a system of forms, which is a British model,” she says. “A student is on an individual program based on their abilities.”

Ability School was founded in the late 1970s on New York City’s Upper West Side and is now in its 35th year in Englewood, where it serves children in pre-kindergarten through eighth grade.

The premise here is simple: appealing to parents looking for an alternative to traditional teaching.

“The idea is that we are teaching things to the individual student, not for memory, but for understanding,” Marrazzo says. “It’s smaller classroom sizes, so there are lots of group discussions and they’re forming opinions and judgments of material. It’s a balance of theory and practical, so they’re always applying it in some way, shape or form.”

Take the school’s reading program. Marrazzo takes particular pride in that younger Ability students begin reading at age 4, a nod to the school’s approach to teasing out individual skills, rather than blanketing all students with one pedagogy.

“We don’t really look at timed-based, as much as we look at proficiency and mastery,” Marrazzo says.

Ability School closed in March 2020 due to the coronavirus pandemic, but re-opened in July with an enrollment bump of almost 20 percent, nearly all from families seeking in-person education.

“There is a sense of community here,” Marrazzo says. “Our parents really do come together as a group to support the school and support their children. They know that there are three parts to making it a success: the school, the student, and the family working together.” 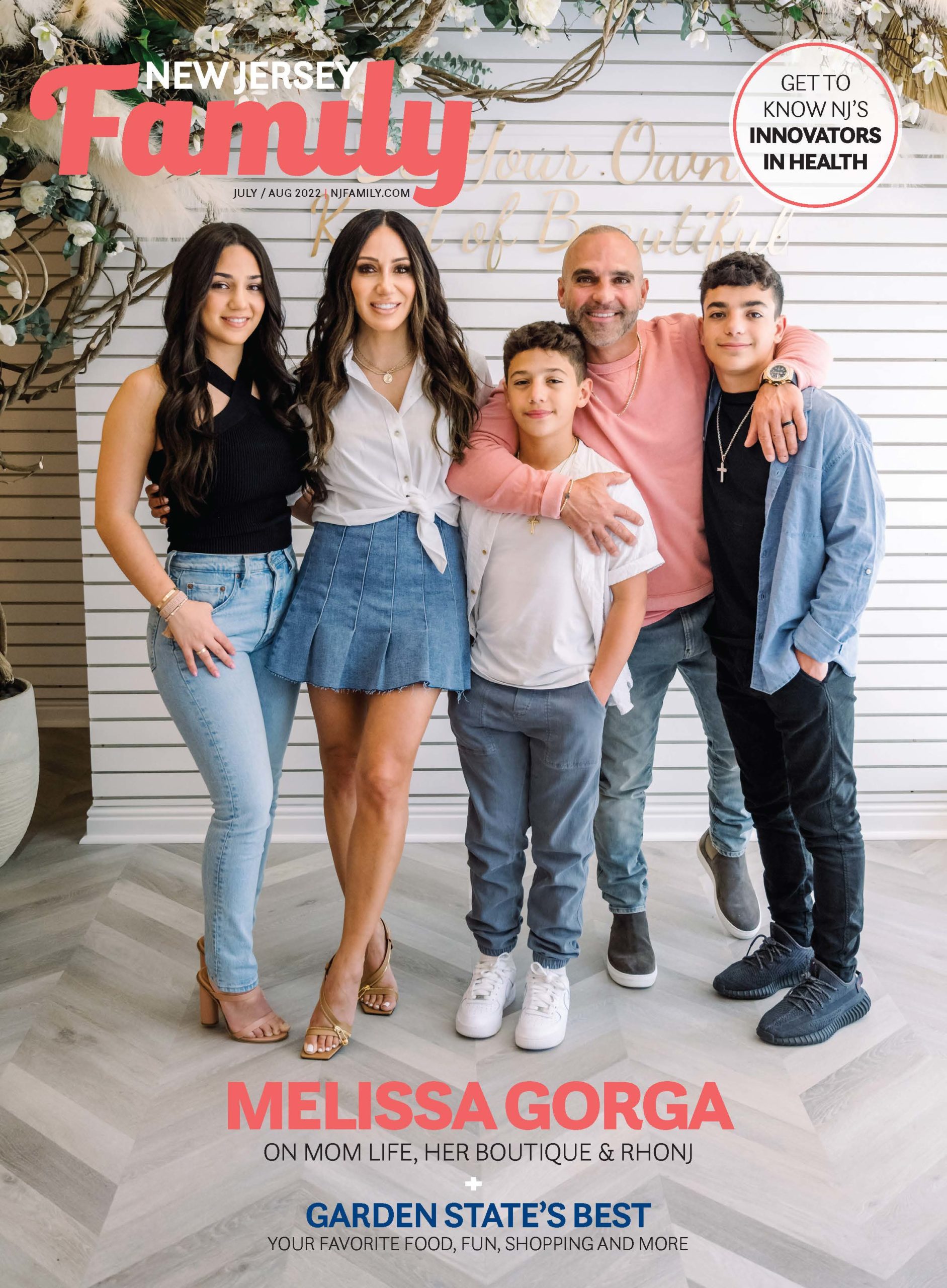