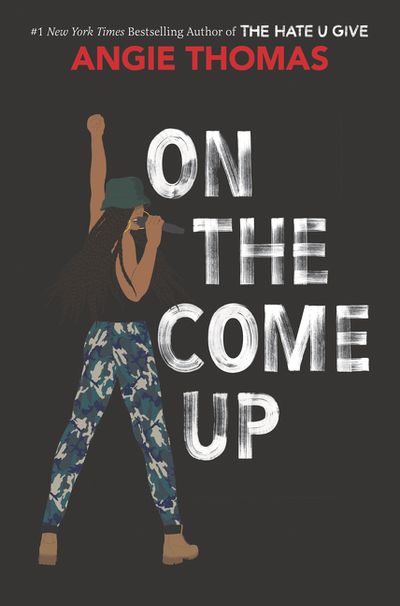 all Photos courtesy of HarperCollins Publishers

If your teen loved The Hate U Give (THUG), she’ll be all about Angie Thomas’ next novel, On the Come Up. THUG, her first novel, follows 16-year-old Starr Carter, an African American girl who witnesses the fatal police shooting of her unarmed friend, brought the issue of police brutality to the forefront of YA literature. (Not to mention, this book had us crying between the pages.)

The 2017 novel, which debuted as a movie last year, won numerous awards like the Coretta Scott King Award for best novel by an African American author for children, the Michael L. Printz Award for the best novel for teens, was named to the National Book Awards longlist for young adult literature and was nominated for the 2018 Carnegie Medal (literary award). Thomas’ breakout novel has also been on the New York Times Best Seller list for 99 weeks. 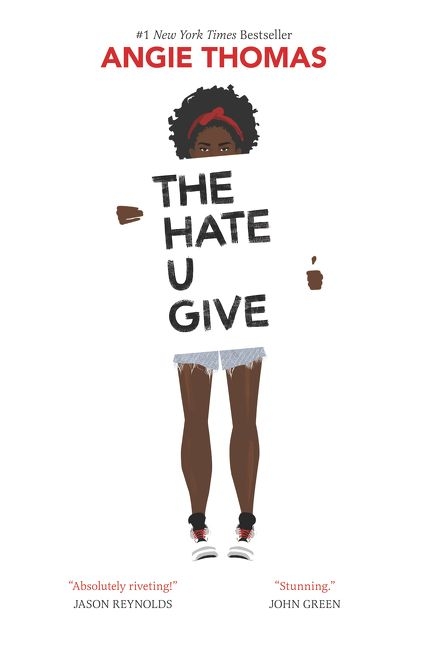 In the new book, 16-year-old Bri wants to be a rapper and live up to the legacy of her late father, an underground hip-hop legend. Her father died right before he became a big star and Bri can feel the shadow of his talent each step of the way. Now, she wants to be one of the greatest rappers of all time. But she hasn’t even won her first rap battle.

At school, she’s treated as lower class, and at home, her family struggles with poverty. Bri’s frustrations fuel her first song, which inextricably goes viral—and not in a good way. The media portrays her as just another girl from the hood, and with the possibility of an eviction hanging over her family’s heads, Bri may have to use her newfound spotlight to make ends meet—even if it goes against everything she believes.

“Bri is trying to get on the brink of making it as a rapper, on the come up in that sense,” Thomas told EW in an interview. “But over the course of the novel, she’s also coming up and growing up as a person. For me, it’s also a coming-of-age story as much as it is a hip-hop story.”

On the Come Up releases February 5. Recommended for ages 14+.