In a state known for its quaint, historic and bustling downtowns, this Monmouth County gem stands out for its arts and theater scene and diverse mix of restaurants and shops. Red Bank is also a favorite for its gorgeous views of the Navesink River that can be taken in from waterfront hotels like the Molly Pitcher Inn and Oyster Point Hotel. Affectionately dubbed “a cool little town” by some of its locals, Red Bank attracts people from all over the state who come for dinner and a show at the Count Basie or Two River Theater. Visitors also love its independent stores like the Earth Spirit New Age Center or Kevin’s Smith’s Jay and Silent Bob’s Secret Stash, a mecca for comic book lovers. 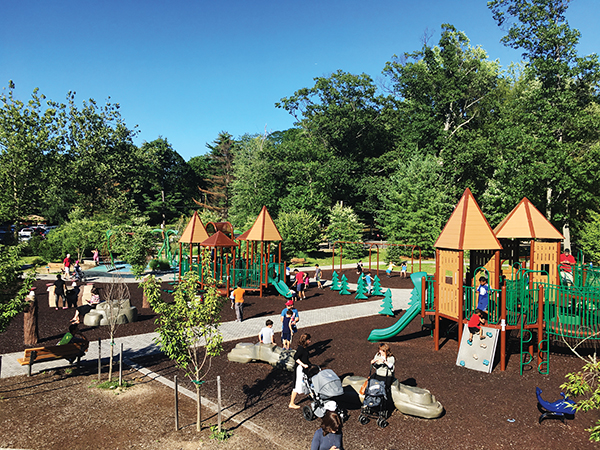 This huge Bergen County park in Paramus is packed with fun things to do, from rides on a pony, carousel or train to the sweetest little zoo. But the center of the 146-acre treasure is the new Harmony playground that’s completely ADA accessible. It has cute animal characters and a marsh-themed sprayground with reeds for kids to cool off under. Bring the pooches to play at the nearby dog park, or pack a picnic to snack on at one of the pavilions. 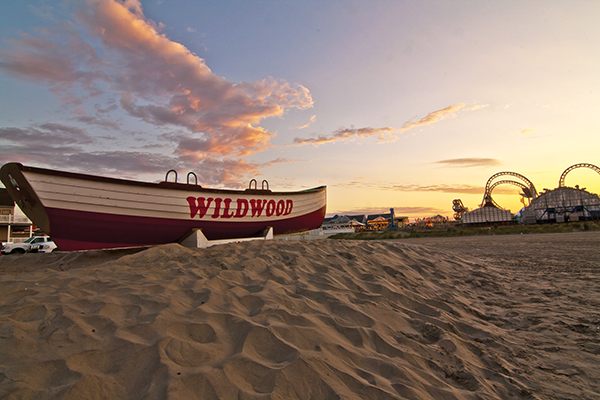 Grab the kids and head to Wildwood’s free beaches, offering five long miles of surfing, swimming, boogie boarding and tons of beach games and boardwalk fun. There’s even a beach just for dogs between Glenwood and Maple Avenues with a 25-foot fire hydrant sculpture. Wildwood is also host to tons of summer events like headline concerts, sand sculpting festivals and The Wildwoods International Kite Festival. 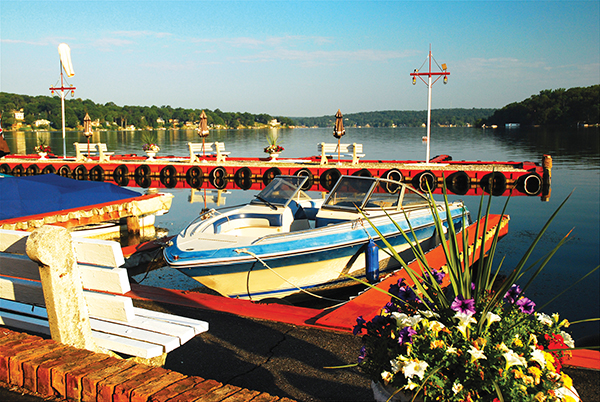 Lake Hopatcong is an idyllic year-round destination for families looking to do more than just relax by the water. The freshwater lake is a great spot for water sports, camping and even scuba diving. 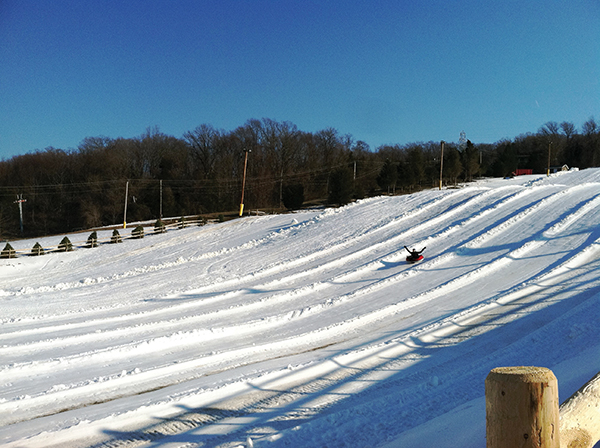 This Drop Zone snow tubing park in Vernon has 30 lanes spread across five acres, so there’s plenty of space for your little ones to fly down hills and get some serious air. Kids 42 inches tall and a minimum of 5 years old get to zip down the track, then hop a ride on the carpet lift back up the mountain (that means no lugging tubes back up the incline yourself!). Mountain Creek is a go-to for skiing, too. It’s NJ’s largest ski resort, boasting four mountain peaks, 8 lifts and 46 trails, plus a giant terrain park. 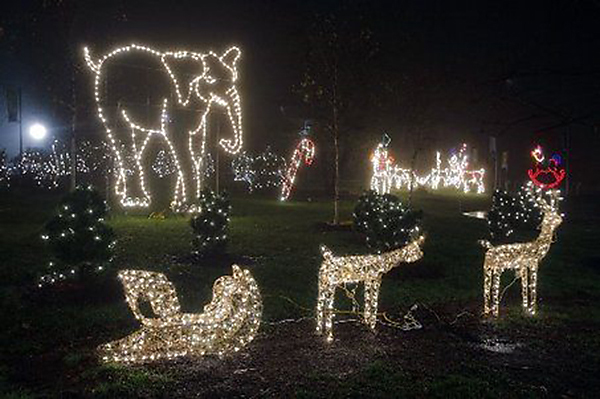 The zoo has become an Essex County staple over the years, and its holiday light display is a big reason why. The kids will fall in love with dozens of sparkling zoo animals and more than 100,000 lights around the park. And don’t miss the zoo’s year-round exhibits, like the Sea Lion Sound, farm, Tam-Ring Gibbons Reserve and aquarium. 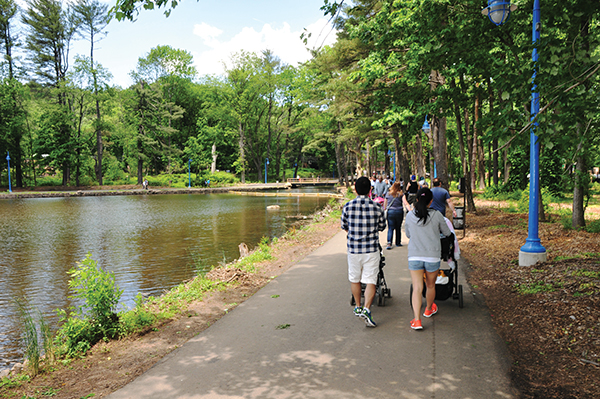 South Mountain Reservation is a large reserve in Essex County that’s beloved for its hiking trails for all skill levels, along with Revolutionary War sites and a popular fairy walk. 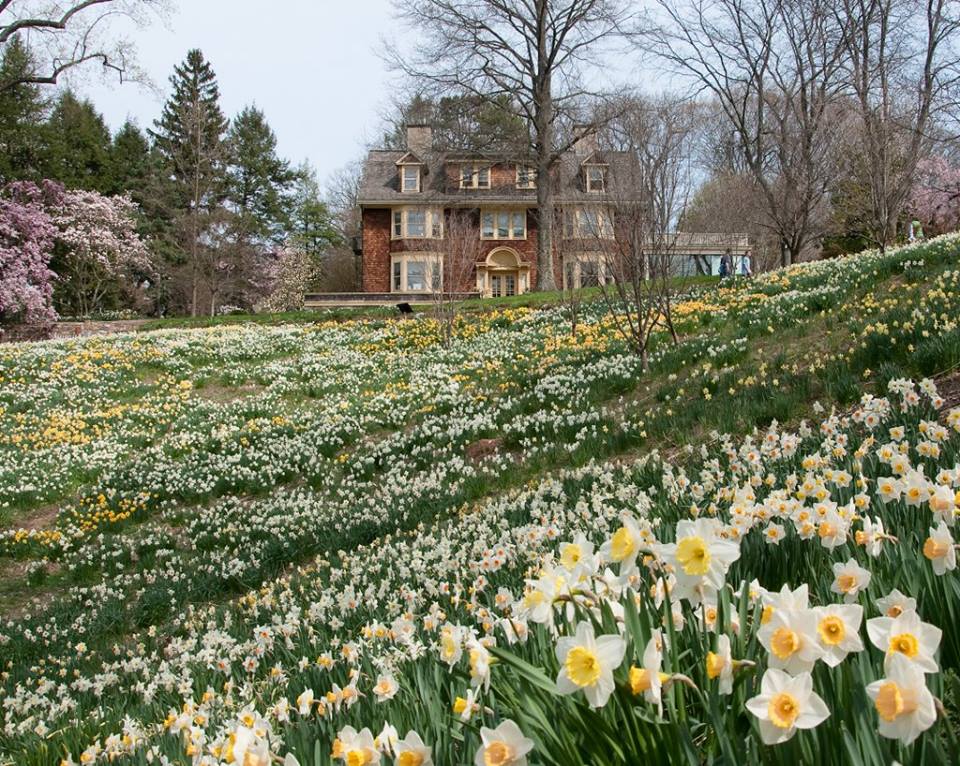 Reeves-Reed Arboretum in Summit is a free 13.5-acre gem where you and the kids can stroll through gorgeous gardens in bloom. Bring binoculars for amazing bird watching, too. 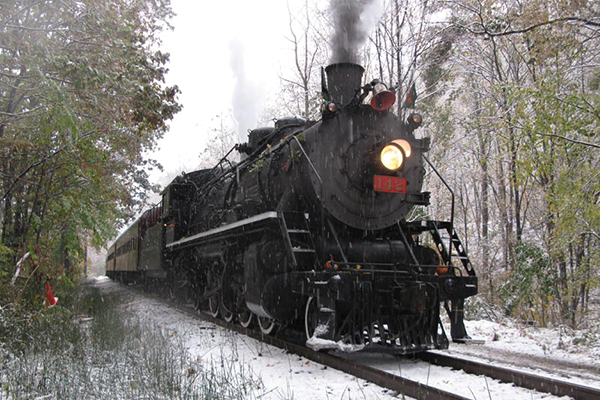 This holiday train ride in Phillipsburg is legendary—so much so that it usually sells out over the summer despite not starting until November. The two-hour ride recreates The Polar Express animated film, which means there are tons of lights adorning the train, singing elves and, of course, a visit from Santa Claus. Make sure the kids wear their PJs for munching on cookies and cocoa.

Pick a category below to see more winners: