It’s time to put down the remote control and cuddle up with a great book. In celebration of National Library Week, our local Young Adult Librarian at Summit Free Public Library—Ann Marie Aymer—has put together a list of notable books for kids of all ages. Whether you’re turning crisp, bound pages or swiping through pages on your e-reader, you will love her picks (and your kids will, too)! 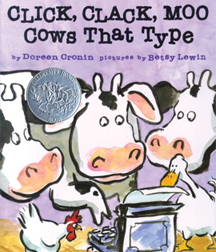 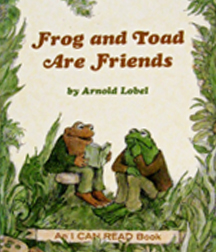 Frog and Toad (series) by Arnold Lobel
Ages 4-7 | $4.79 and up
It's April, and Frog is looking forward to a whole year of happy times with his best friend, Toad. If only Toad would agree to wake up from his long winter nap! In the first of five short stories, clever Frog finds a way to rouse his sleepy friend. And as children will soon see, theirs is a marvelous friendship. The Frog and Toad series invites beginning readers to celebrate the wonder of friendship in happy stories they can read by themselves. 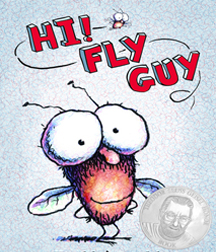 Fly Guy (series) by Tedd Arnold
Ages 4-8 | $4.79 and up
A fly was flying. He was looking for something to eat. Something tasty. Something slimy. A boy was walking. He was looking for something to catch. Something smart. Something for The Amazing Pet Show. The boy and fly meet and so begins a beautiful friendship. Er, and so begins a very funny friendship. Using hyperbole, puns, slapstick, and silly drawings, bestselling author/illustrator Tedd Arnold creates an easy reader that is full of fun. 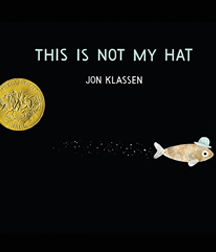 This Is Not My Hat by Jon Klassen
Ages 4-8 | $15.99
When a tiny fish shoots into view wearing a round blue topper (which happens to fit him perfectly), trouble could be following close behind. So it's a good thing that enormous fish won't wake up. And even if he does, it's not like he'll ever know what happened. Visual humor swims to the fore as Jon Klassen follows his breakout debut with another deadpan-funny tale. 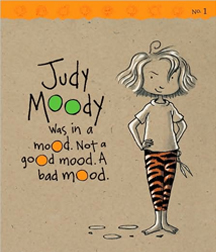 Judy Moody and Stink (series) by Megan McDonald
Ages 6-12 | $6.99 and up
Judy Moody was in a mood. Not a good mood. A bad mood. A mad-faced mood. Judy Moody doesn't have high hopes for third grade. But she does have an abundance of individuality and attitude, and when Mr. Todd assigns the class a special Me Project, she really gets a chance to express herself! Megan McDonald's spirited text and Peter Reynolds's wry illustrations will delight any kid who's known a bad mood or a bad day — and managed to laugh anyway. 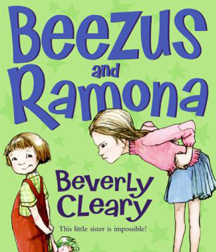 Ramona (series) by Beverly Cleary
Ages 8-12 | $5.69 and up
Big sister Beezus Quimby tries to be patient with her four-year-old little sister, Ramona, but it isn't easy, not when Ramona powders her nose with marshmallows and invites her nursery school class to a party without telling her family. Sometimes Beezus doesn't like Ramona, but the girls are sisters and that means they will always love each other—just not every single minute. 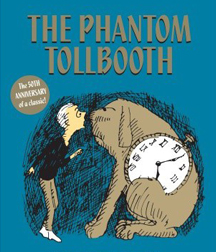 Phantom Tollbooth by Norton Juster
Ages 8-12 | $6.99
This quirky fantasy story reveals how a restless and precocious ten-year-old boy learns to appreciate the ordinary things in life after he embarks on a wondrous journey. The story's black-and-white drawings are enhanced by the exceptionally witty text. Readers will be entertained by the satire and humor here, and will learn the same timeless lesson Milo comes to understand — to cherish life's little wonders. 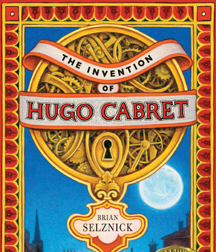 The Invention of Hugo Cabret by Brian Selznick
Ages 8-12 | $14.29
Orphan, clock keeper, and thief, twelve-year-old Hugo lives in the walls of a busy Paris train station, where his survival depends on secrets and anonymity. But when his world suddenly interlocks with an eccentric girl and the owner of a small toy booth in the train station, Hugo’s undercover life, and his most precious secret, are put in jeopardy. A cryptic drawing, a treasured notebook, a stolen key, a mechanical man, and a hidden message all come together in The Invention of Hugo Cabret. 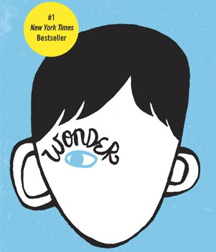 Wonder by R. J. Palacio
Ages 8-14 | $9.99
August (Auggie) Pullman was born with a facial deformity that prevented him from going to a mainstream school—until now. He's about to start 5th grade at Beecher Prep, and if you've ever been the new kid then you know how hard that can be. The thing is Auggie's just an ordinary kid, with an extraordinary face. But can he convince his new classmates that he's just like them, despite appearances? 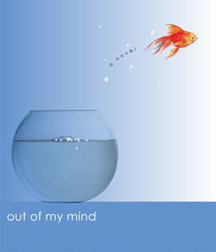 Out of my Mind by Sharon Draper
Ages 10 and up | $16.99
Eleven-year-old Melody has a photographic memory. Her head is like a video camera that is always recording. Always. And there’s no delete button. She’s the smartest kid in her whole school—but NO ONE knows it. From multiple Coretta Scott King Award winner Sharon M. Draper comes a story full of heartache and hope. Get ready to meet a girl whose voice you’ll never, ever forget.

What was your favorite book as a child? Comment below!