Face Masks Are Now Required By Law in NJ Supermarkets

How to Help the Kids Survive Seasonal Allergies 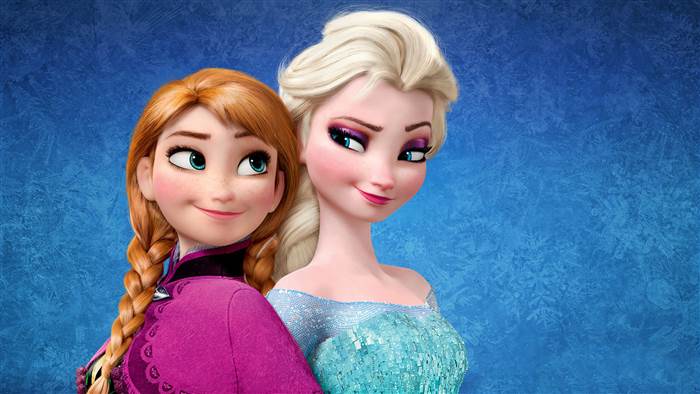 Disney Animation announced on April 25 that Frozen 2, the sequel to every little one’s favorite recent film, will be released sooner rather than later. The highly anticipated film is coming to theaters on November 27, 2019. If you somehow missed the frenzy the first time around (or heaven forbid, haven’t seen the first film), the sequel will take audiences back to Arendelle to follow the stories of Anna, Elsa and friends.

The first Frozen film was the highest-grossing animated movie of all time, so the sequel surely won’t disappoint. But maybe don’t tell the kids yet, a year-and-a-half might just feel like an ice age to them.