Residents of Bridgewater and Mt. Laurel have reason to celebrate – both towns made the “Best Places to Live in America” Money magazine list for 2020! Criteria including the housing market, public education and diversity were considered, among other factors, to help the magazine come up with a list of the 50 best places in the U.S. to call home.

“We looked at cities and towns with a population of at least 25,000,” said the authors of the yearly list. “We removed any place that had more than double the national crime risk, a median income level lower than 85 percent of its state’s median, or little to no ethnic diversity. This yielded a list of 1,890 locations.”

The top five locations on the list for 2020 were: 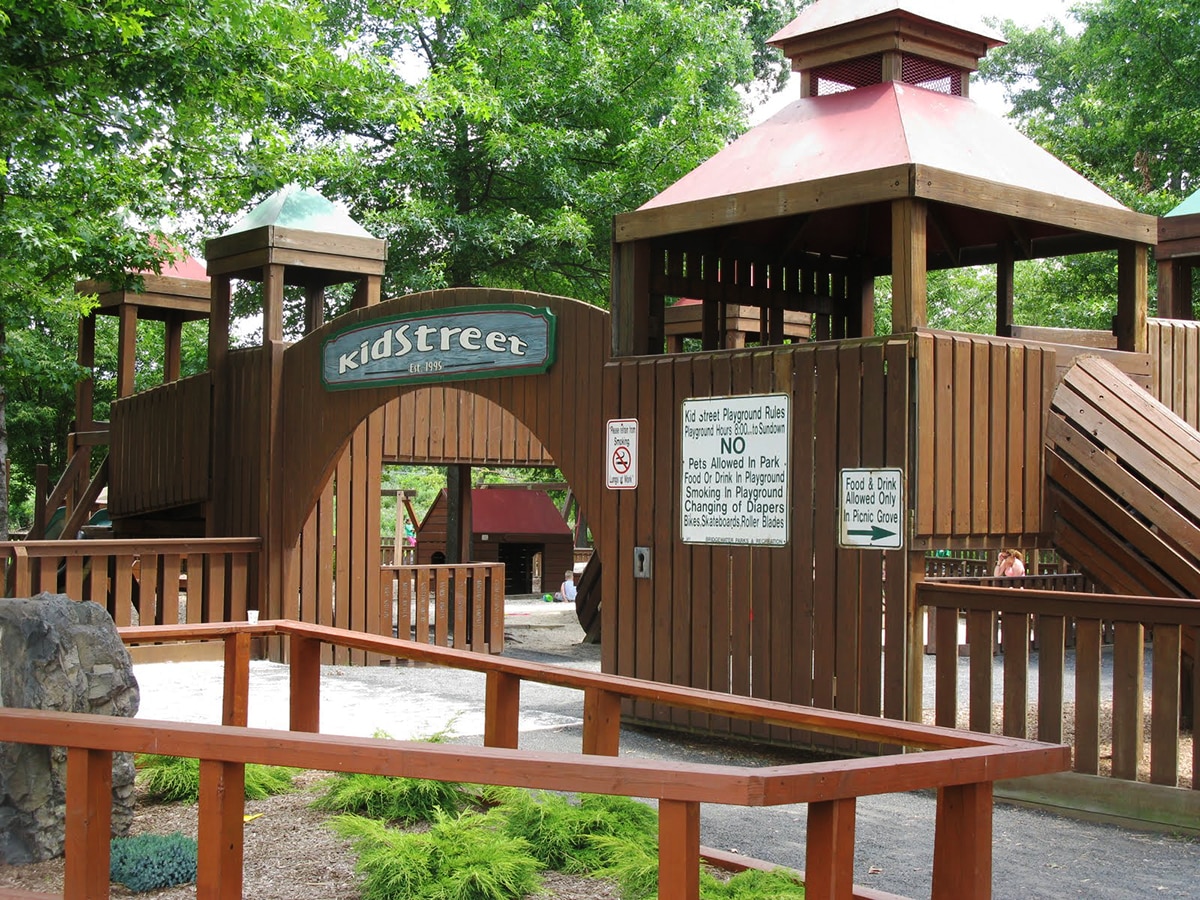 Those places may have their selling points, but we think New Jersey’s two towns on the list are even better places to call home! Mt. Laurel took the number 16 spot on the list and as its residents know, it’s a great place to raise a family.  Praised for its location just outside Philly and close proximity to the Jersey Shore, Mt. Laurel homes sell for a median price of just over $214,000 – which the magazine points out is a steal compared to nearby Cherry Hill. This family-friendly town of 42,000 has so much to do with the kiddos, including CoCo Key Water Resort Park, Paws Discovery Farm and Funplex. The community vibe is strong here, with a Summer Concert Series that brings families out for fun times together.

Also on the list was Bridgewater. Ranking at number 31 on the list, “Money” cited it as a terrific suburb for those commuting to either New York City or Philadelphia. Home prices go for around $390,000, well below New Jersey’s median amount of $554,000. The schools are top-notch here, too. “Students in Bridgewater schools perform 18 percent better than state averages on math testing and 20 percent better on reading tests,” said the magazine.

With tons of playgrounds (including the beloved Kids Street playground pictured above), parks, the Bridgewater Mall and the TD Bank Ballpark (home of the Somerset Patriots), Bridgewater is also worthy of its spot on the list.

See Who We Named Best Town for Families in 2019