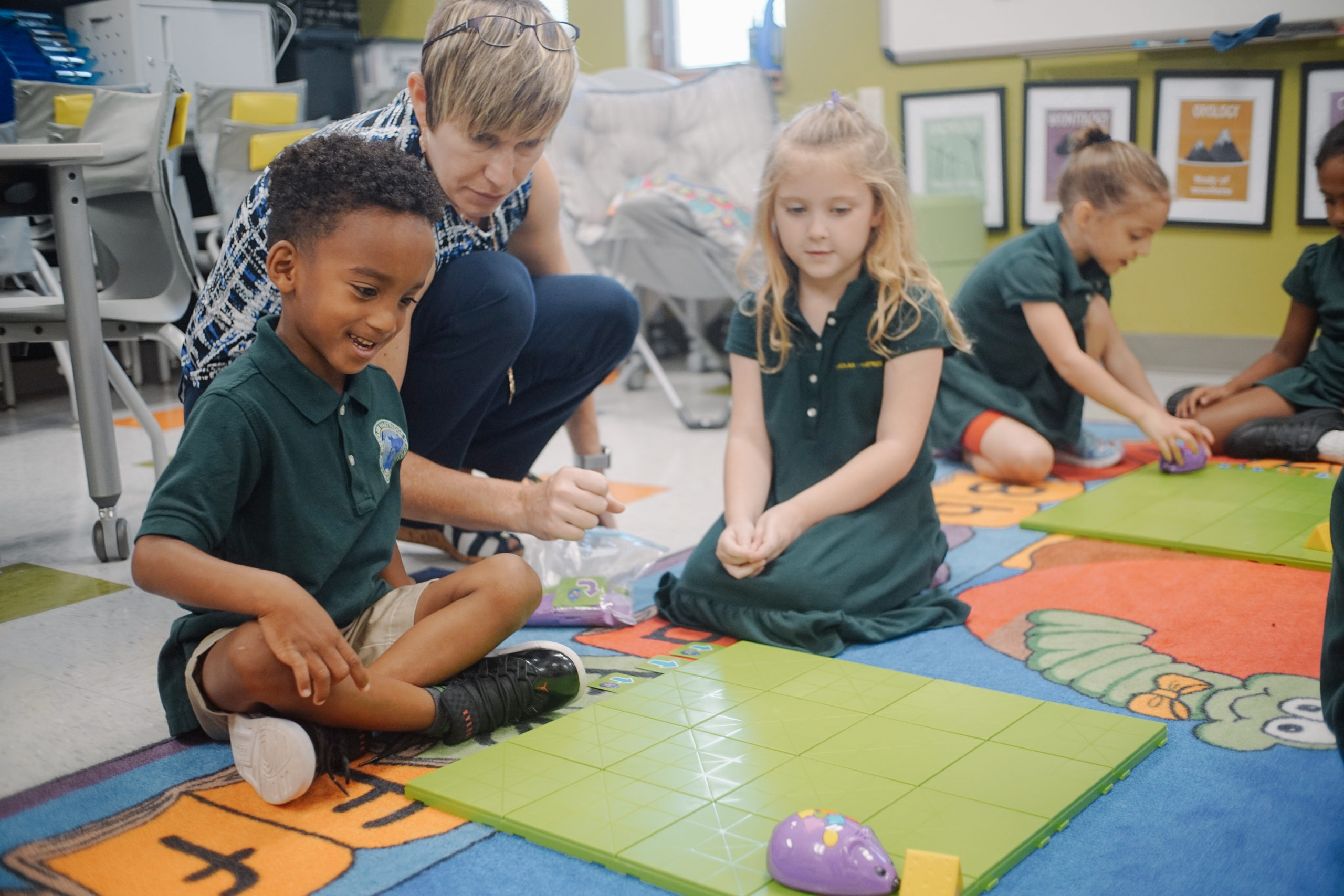 Safety first” was a mantra at schools that were open in person last year. At The Wardlaw + Hartridge School, it’s now a way life.

The school has a reopening task force, as well as a pandemic coordinator, which is a dedicated staffer tasked with ensuring the school follows best practices.

It has installed high-tech Owl 360 camera systems allowing virtual students better access by keeping cameras on both the teacher, the classroom and a Smart Board, giving virtual learners a more realistic classroom experience. It also pivoted to using its $6 million performing arts center, opened just four years ago, and outdoor classroom spaces as additional instruction spaces.

“It was a full community effort,” said Director of Communications Rudy Brandl. “From the administration down to the parents and students themselves.”

Everything is a communal accomplishment at Wardlaw + Hartridge. The school formed in 1976 as a merger of The Wardlaw School and The Hartridge School, each of whose roots trace to the late 1800s.

Now, Wardlaw + Hartridge has evolved into a co-educational, college preparatory day school. It serves students in pre-kindergarten through high school, broken into three divisions: the Lower School, the Middle School and the Upper School.

But it’s not the biggest numbers that define Wardlaw + Hartridge. It’s the smallest ones, leading with class size.

“We take immense pride that no student gets lost here,” says Director of Admission Gerard Gonnella. “Our school’s smaller size makes it more like a family, where every student is engaged.”