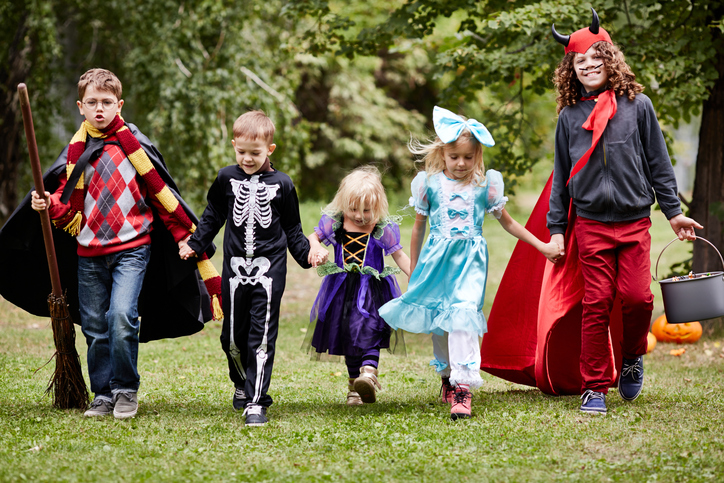 According to a study by Ibotta, New Jersey earns the bronze as the number three state for trick-or-treating. For the past two years, New Jersey has won a top spot based on average candy purchases per person. Other states include Washington, Utah, Oregon and California.

Ohio, Michigan, Georgia, Alabama and Colorado round out the bottom of the list, with worst state Ohio spending an average of $11.22 per person.

In New Jersey, Snickers bars were the most frequently purchased candy the week before Halloween. For the other top states, Butterfingers were most popular in Utah, Snickers Crisper bars in California, 3 Musketeers in Oregon and 100 Grand Bars in Washington.

The study found that the best day to purchase candy (and to find the best deals) is October 27 (where the average unit price is $1.94), while the worst time to buy is Halloween Eve on October 30.