With the recent and much-needed destigmatizing of women’s fertility health, the celebration of Mother’s Day is approached with more empathy than ever before. It seems that more and more, even women who didn’t struggle to have children are mindful that so many of their friends and family may have. 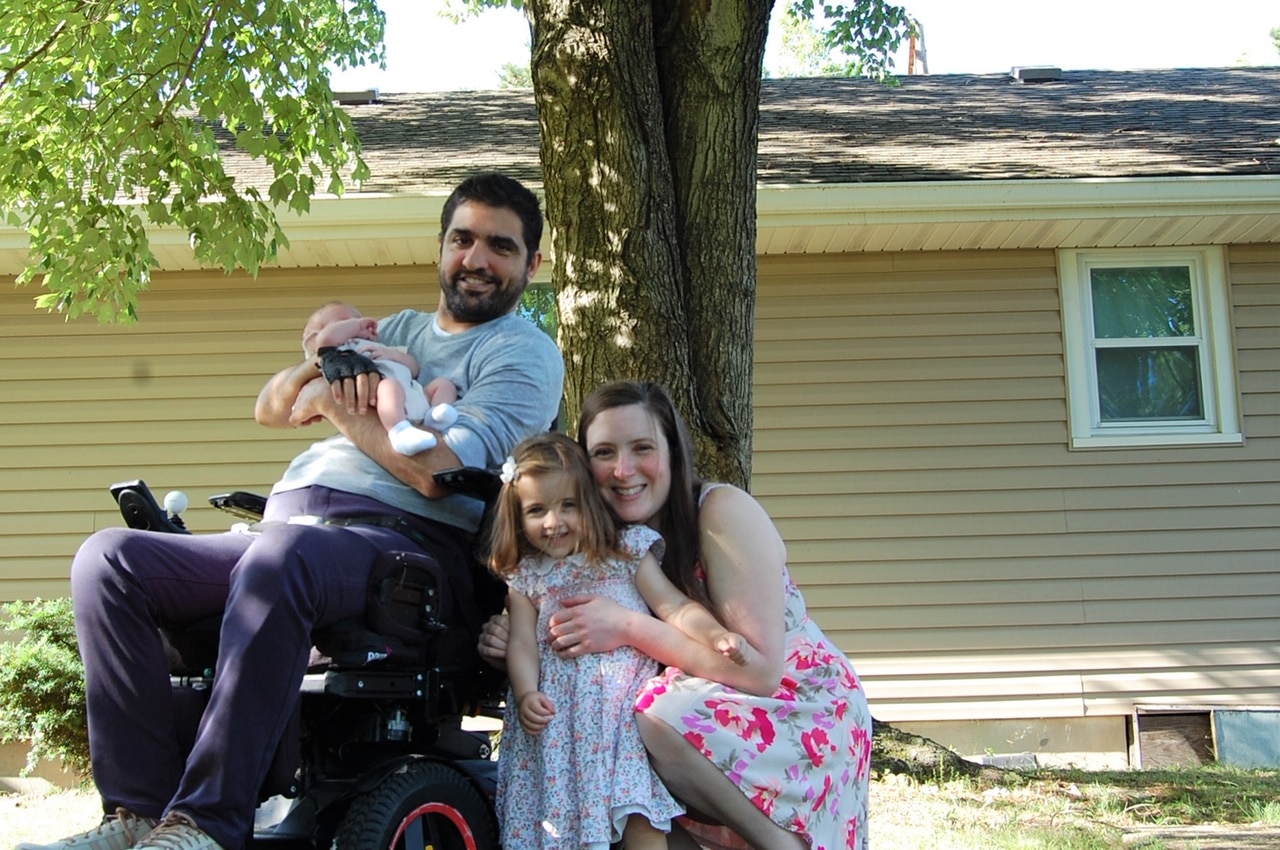 What so many people don’t realize is that infertility affects men and women equally, making fertility health not only a women’s health issue, but one that truly affects the whole family. Monmouth County based-dad Joseph Cali hopes to bring awareness to male infertility by sharing his story after the recent birth of his second child thanks to fertility treatments and support he and his wife found at Reproductive Medicine Associates of New Jersey (RMANJ).

When Joe and his wife Rachael Harris met back in 2015 on a dating app, they were immediately aware of the struggles they’d face to have a family since Joe has been paralyzed from the shoulders down, with limited mobility in his arms, following a 2006 car accident.

After waking up from a week-long medically induced coma, Joe was left to accept many new realities that came with life confined to an electric wheelchair. The possibility of not being able to naturally conceive children was one of them.

“The urologist at Kessler Institute for Rehabilitation, Dr. Todd Linsenmeyer, made me aware of my options, but I had no idea about the complexity and advancements made in reproductive technology, which I wound up using to have my two beautiful children,” Joe said in our interview about his experience with fertility treatments at RMA Network. 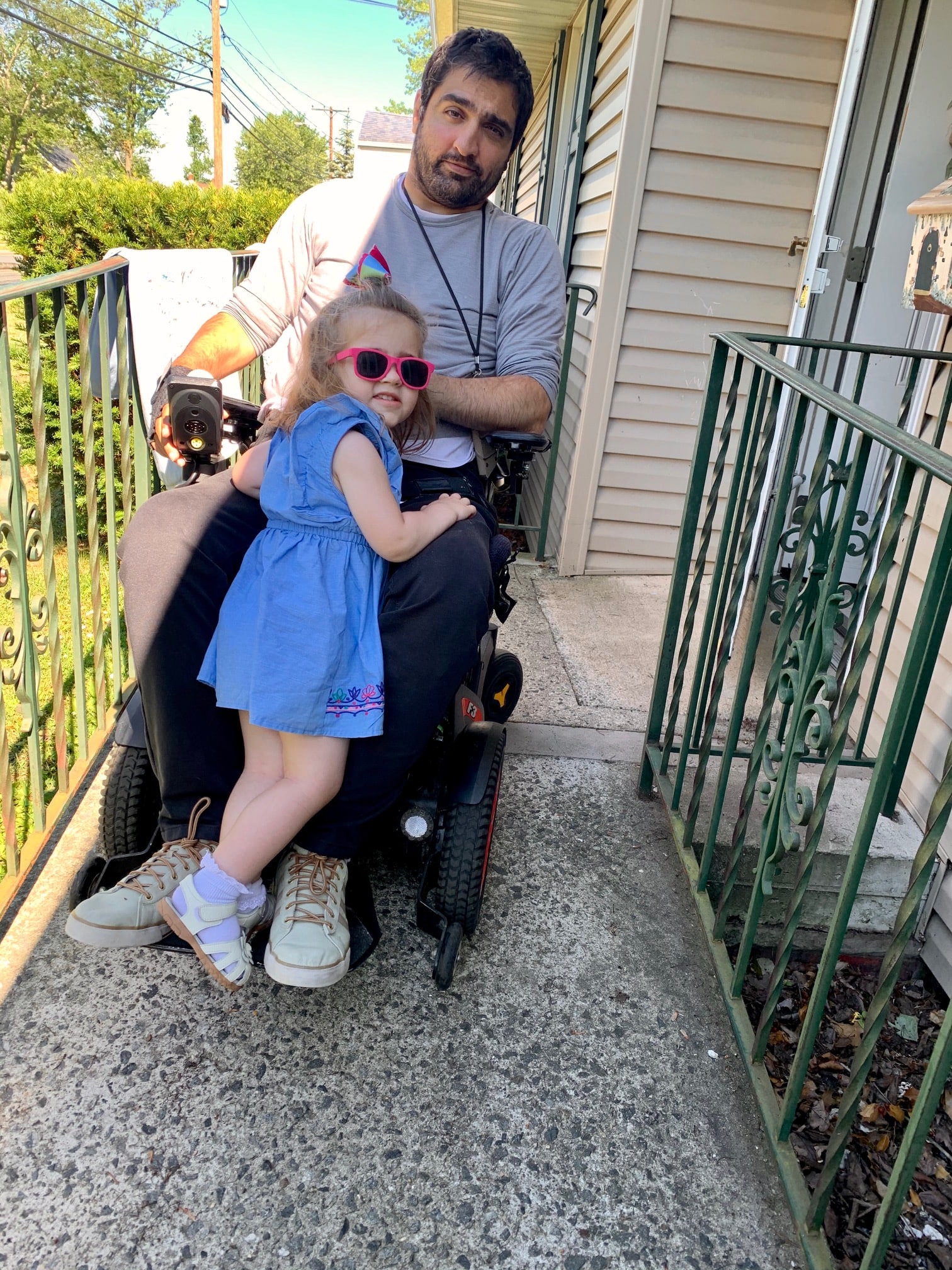 The idea of being validated as a man through procreation is something that is often tied to the public’s idea of what “manhood” looks like. Joe explains, “Men, at least in most cultures, incorporate into their masculinity notions of virility and potency. When one is confronted with obstacles that effectively invalidate his manhood, the emotional consequences are often disruptive and demoralizing.”

Although Joe and Rachael would have been happy to adopt their children, when it came time to start a family they decided to understand all of their options and so they met with Dr. Susan Treiser at RMA New Jersey to understand what chances, if any, existed for them to biologically conceive.

“Because of Joe’s spinal injury, they needed to take some extra steps. They needed to make sure his sperm was healthy and then make sure that it would be safe to perform the sperm retrieval surgery,” says Dr. Treiser.

Despite these additional steps, she assured them that it was a real possibility. At the time RMANJ referred the couple to a urologist who specializes in spinal injuries, but has since opened RMA Men’s Health in New Jersey within the fertility clinic’s headquarters located in Basking Ridge, New Jersey.

After concluding that the procedure would be safe, Joe and Rachael began the process with RMANJ, and after two rounds of IVF with Intracytoplasmic Sperm Injection (ICSI) the couple had two viable embryos, which led them to the two beautiful children they have today. Lilly, who is two, and Harrison who is two weeks old. 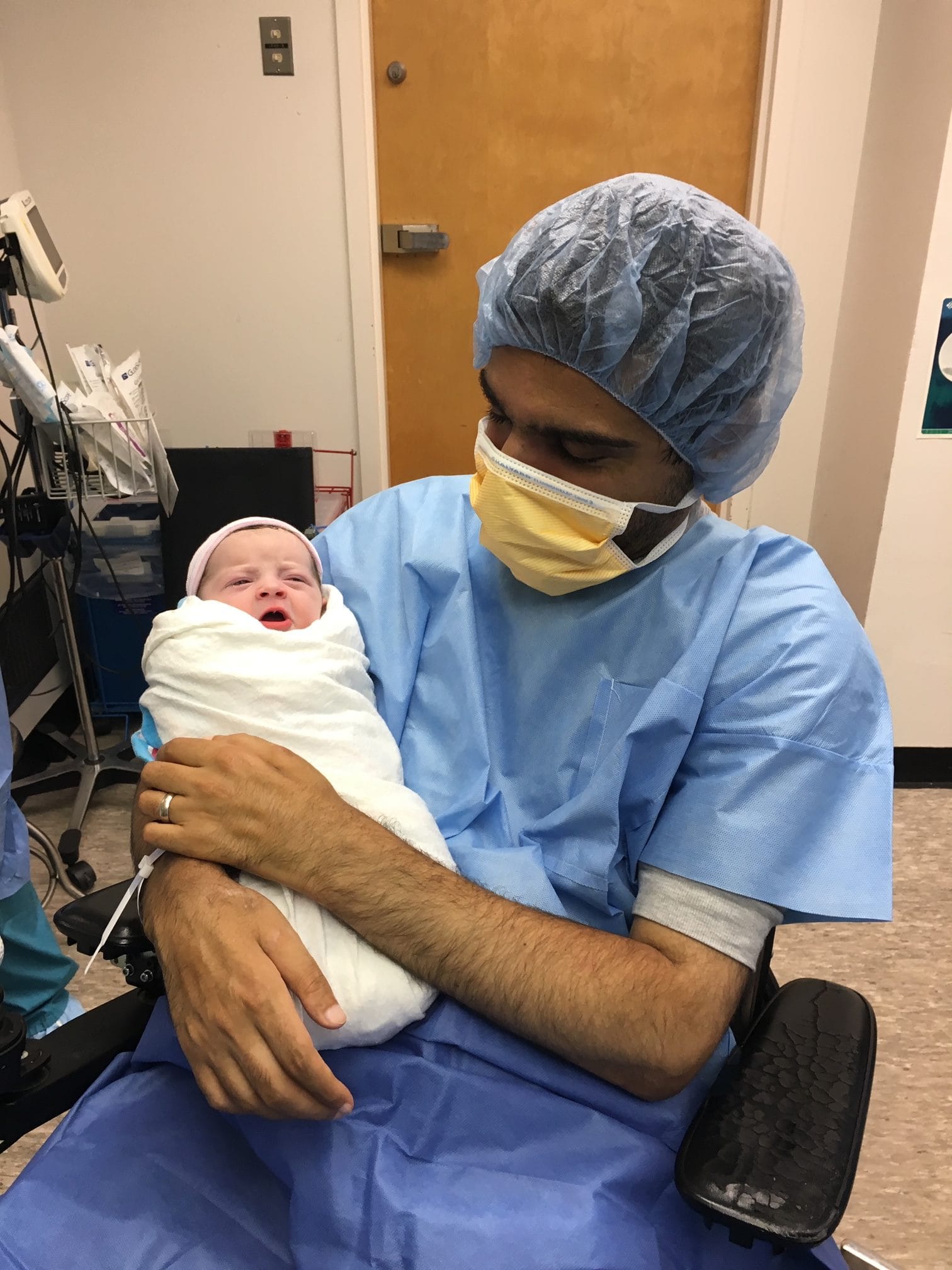 The Cali’s credit their success in building their family through RMA New Jersey’s personalized fertility care. Joe remembers, “I can recall the optimism and ego-boosting hopefulness that I felt when discovering devices and procedures that could enable me to perform sexually and, ultimately, “make” children. Indeed, it was all too certain every morning I woke up paralyzed that I was in need of assistance. But, from my perspective, as a man, I found reproductive technology to be a powerful tool that enabled me to satisfy a need that was bound up intimately with my identity.”

At RMANJ, doctors, nurses and extended medical care professionals, such as counselors, are available to patients whenever extra support is needed–which is often throughout fertility treatments.

With a new, state-of-the-art, in-house Men’s Health Department, RMA New Jersey recognized the gap in care for female versus male patients and is working towards closing it. “RMA decided to start its own Men’s Health department in order to provide better and more convenient care to couples facing fertility struggles. Fifty percent of infertile couples have an issue with the male partner, and very frequently, both partners need treatment. Accordingly, it is easier to coordinate care under the same roof. Sometimes, both partners undergo procedures on the same day (i.e. egg retrieval and sperm retrieval for IVF). Men with fertility issues also frequently have other men’s health issues as well, such as urinary issues, hormone abnormalities, and sexual dysfunction. RMA Men’s Health can address those needs to better care for the male patient as a whole,” RMANJ’s Head Urologist, Dr. Philip Cheng says.

Providing these services will hopefully also lead to men seeking fertility treatment altogether as Dr. Cheng mentions that as part of the reason for the disparity between male and female patients in fertility settings. “When couples have difficulties getting pregnant, the male partner often never sees a male fertility specialist. Many couples will go straight to IVF without a male fertility evaluation as long as sperm is present. Compared to women, men are also less likely to seek medical care in general,” he says. 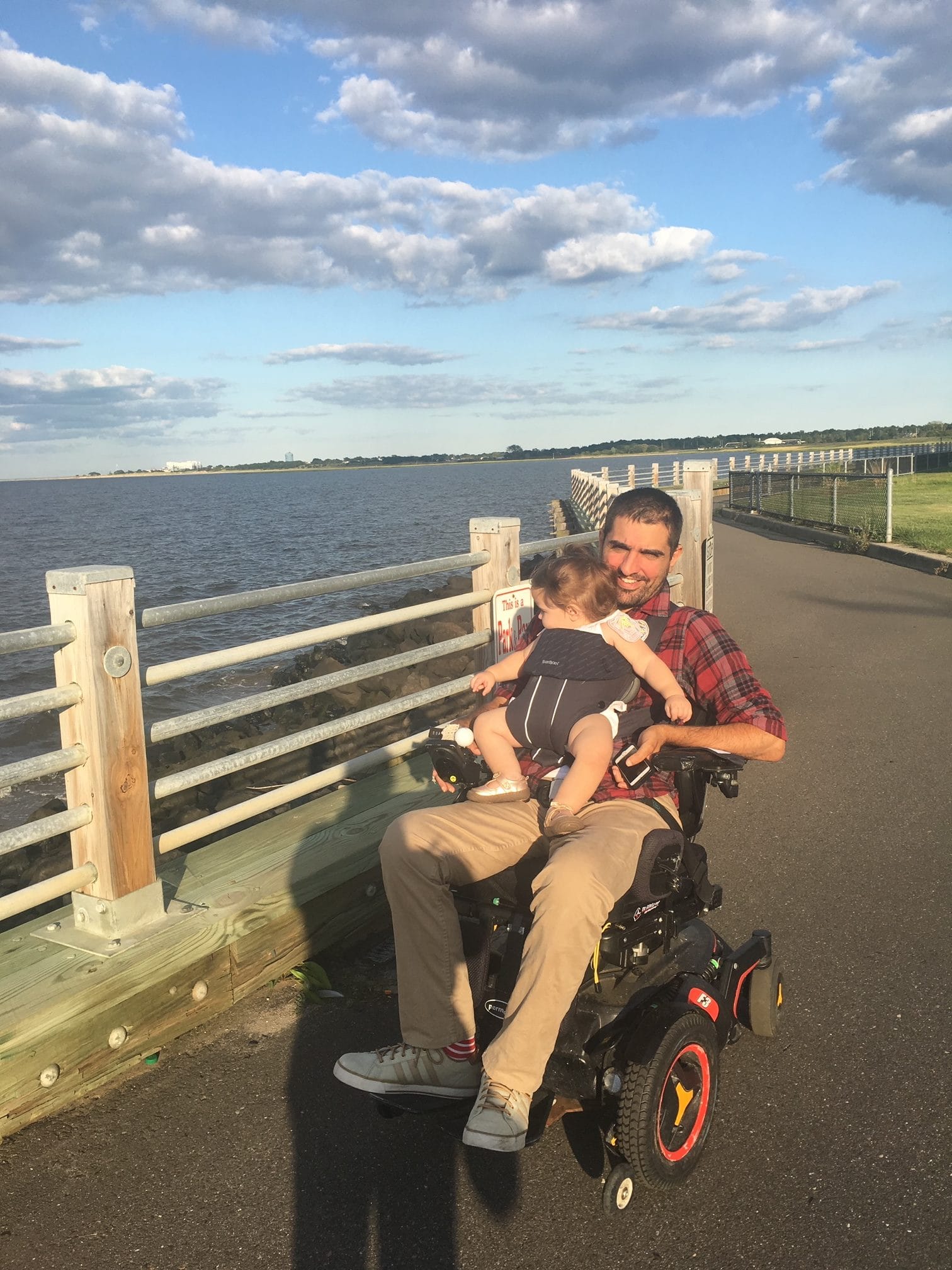 With his trademark sense of humor and open-heartedness, Joe offers the following words of advice to men who may also encounter infertility: “Read! Get informed about fertility treatments, ask questions, and don’t worry about where the needle goes!”

Happy Father’s Day to all the dads out there. Those already fathers. Those soon-to-be fathers. And those waiting to be fathers.

RMA New Jersey is comprised of 10 clinics across the state, giving hopeful parents in New Jersey and surrounding areas convenient access to the most advanced fertility care available.