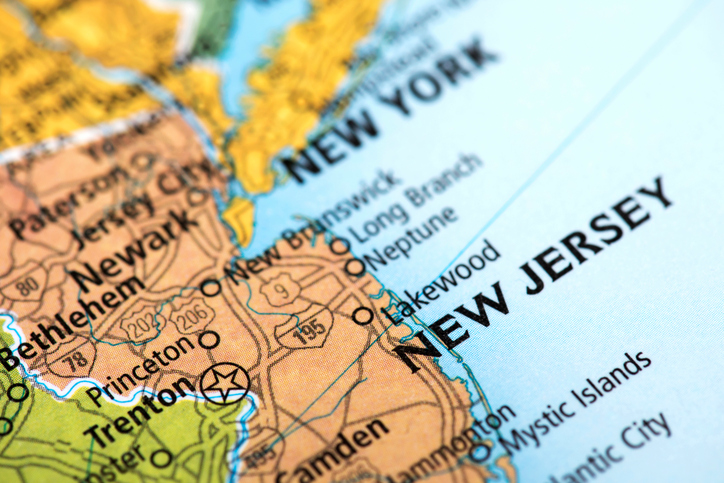 We New Jerseyans are known for taking pride in our home state. We’ve got pork rolls, seriously good bagels, the country’s best diners, the Jersey Shore (the beaches, not the show), an Ivy League school, Bon Jovi, Bruce Springsteen, multiple NFL teams and much more to brag about.

So it may come as a surprise to NJ residents that US News & World Report’s second annual Best States study ranked New Jersey as the 19th best state in the country.

Why are we stuck in the middle of the pack and not at the top of the list? There was a slew of criteria used to rank each state (and no, the number of reality shows isn’t a category). Categories include health care, education, economy, opportunity, infrastructure, crime and corrections, fiscal stability and quality of life.

Each state’s ranking is based on a combination of each of those categories and these are NJ’s results (each placement is out of 50, with 50 being the lowest):

NJ didn’t fare well on its economy, fiscal stability or quality of life, according to this Best States study. In fact, we were second-to-last in the latter two of those categories. We’re guessing high taxes and the high cost of living didn’t help us much in any of those categories. But we did rank well when it comes to low crime rate and nationally renown schools and education. A total of 77 metrics are used to determine each state’s ranking.

How did we do in comparison to our neighbors? Connecticut came in at number 24 and New York right after at 25, with Pennsylvania lagging behind at number 38. (So at least we can boast about that.) See the full list and methodology here.