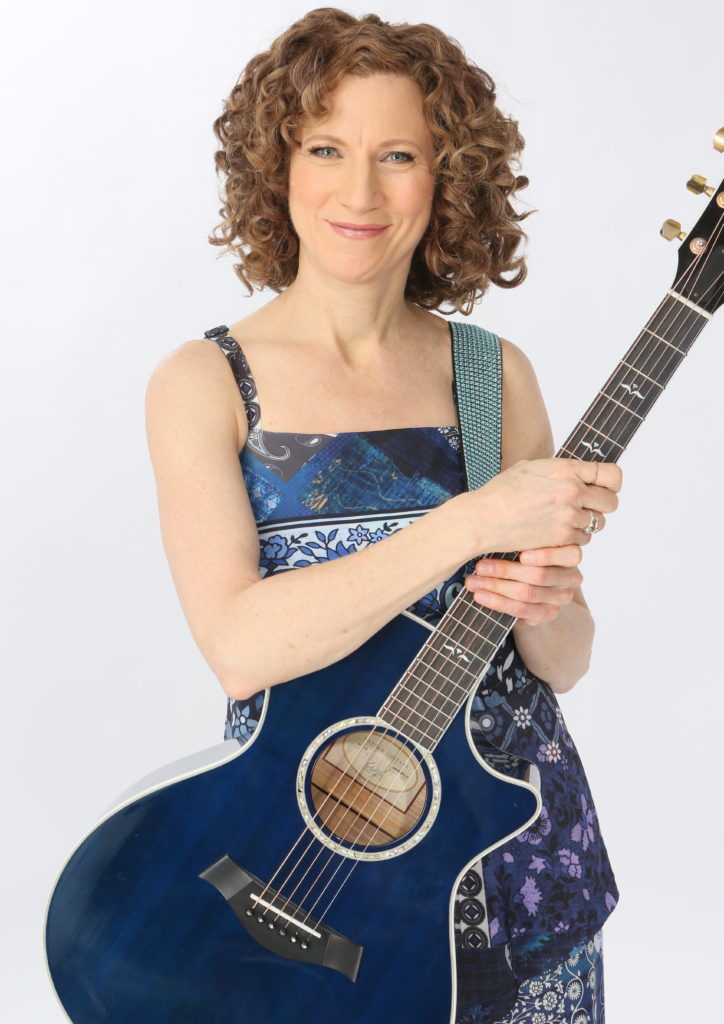 Laurie Berkner, the beloved children’s artist known as the “sippy-cup Sheryl Crow” will be back for an encore performance as she headlines this year’s children’s concert at the 38th annual New Jersey Lottery Festival of Ballooning.

Recognized as the “queen of children’s music” by People magazine, Berkner, a Princeton native and Rutgers grad, was Festival’s first-ever kids’ concert headliner in 2017. She was a hit with families  at the Festival and this year she’ll perform on opening day, Friday July 23 at 1:30 p.m. at Solberg Airport in Readington, NJ.

Berkner has released 14 best-selling albums and has authored a number of picture books based on her songs.

“Laurie creates an unforgettable experience for children to enjoy the music they love, performed live,” said Festival Executive Producer Howard Freeman. “Having a dedicated concert for children ages 2 to 8 and then filling the skies with giant, colorful hot air balloons, creates a day of lasting memories for everyone in the family. We’re thrilled to have her back with us.”

The three-day long New Jersey Lottery Festival of Ballooning is the largest summertime hot air balloon and music festival in North America. Families delight as gigantic hot air balloons fill the sky and are entertained by rides, attractions and activities, all done in a safe, outdoor environment as Solberg Airport is spread out over 744 acres.

Berkner is sure to be a fun part of the Festival. She was the first recording artist to ever appear in a music video on Nick Jr. and was a beloved presence on Jack’s Big Music Show. Her music speaks to kids without talking down to them, and her fans include both children and grownups.

“I want to create songs that matter to children,” said Berkner. “I was singing once and saw a four-year-old girl shut her eyes and start swaying to the music. I thought, ‘That’s the reason I got into music.’ It keeps me wanting to do more.”

Tickets, which include a limited number of VIP meet-and-greet opportunities, and additional festival fun, go on sale Friday April 23 at 10 am at www.balloonfestival.com.