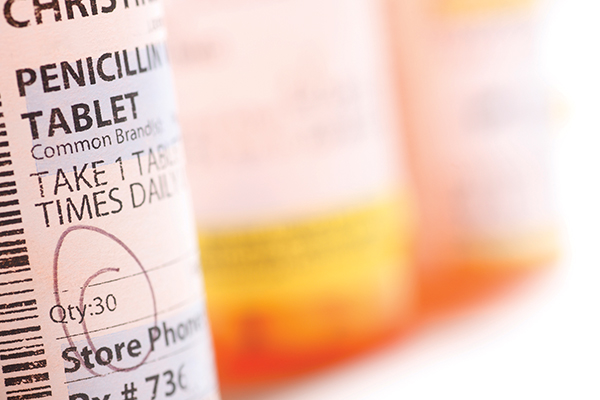 Penicillin is the most commonly reported medication allergy in pediatric emergency departments. But many kids reported as allergic aren’t, according to 2017 research in Pediatrics. In the study, parents of 600 kids who entered the ER completed an allergy questionnaire. Based on symptoms such as itching and rash, a group of 100 children listed as allergic (categorized as low-risk for a penicillin allergy) were tested. All 100 were negative.

In a 2018 follow-up study, 10 percent of those parents and 80 percent of the kids’ primary doctors didn’t know they’d been cleared. Researchers say prescribing this effective, inexpensive antibiotic could prevent the use of broad-spectrum drugs, which can have more side effects, be less effective and cost more. They also suggest test results be clearly relayed to parents and their kids’ doctors.