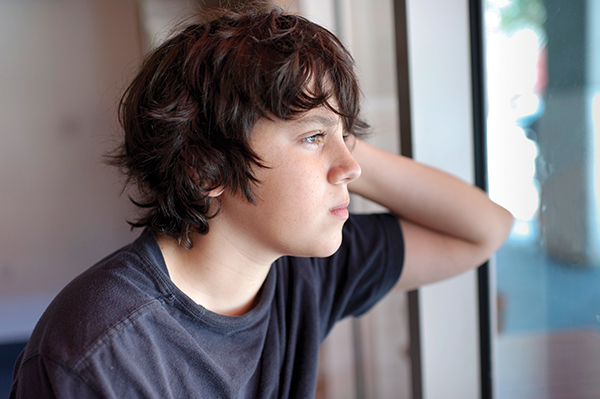 Stuttering Awareness Week is May 8 to 14. As many as five percent of school-age children stutter at some point, says Jane Fraser, president of The Stuttering Foundation of America. Three-quarters of affected kids recover by late childhood, leaving about one percent with a long-term problem.

When a child stutters, his flow of speech is broken by repetition, prolongations or abnormal stoppages of sounds and syllables. A kid may have unusual facial and body movements when he tries to speak. Causes may include genetics or developmental delays.

Though stuttering can be treated, there isn’t an overnight cure. If it persists for more than three to six months or is particularly severe, talk to a speech therapist at your child’s school or consider seeing a speech-language pathologist who specializes in stuttering.

Experts agree that most children who stutter benefit from slowing down to promote fluency in their speech. Try to:

• listen fully and comment on what he or she has said and wait for a reply.

Go to stutteringhelp.org for more tips and a list of speech pathologists in NJ.