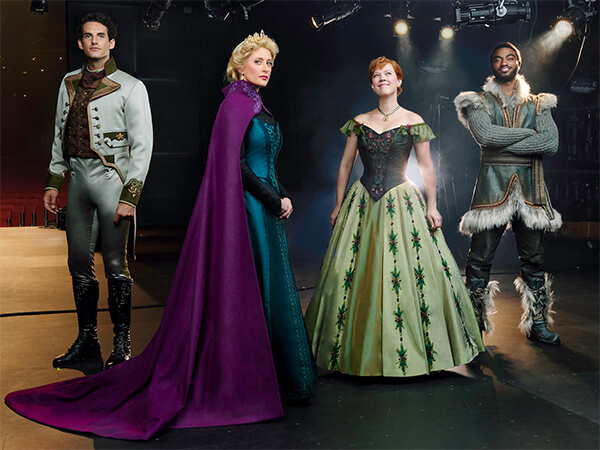 Frozen’s long-awaited NYC Broadway debut is almost here. The show’s tagline reads, “love is a force of nature” — a force that doesn’t compare to Disney fans scrambling to grab tickets. For families who love watching Anna and Elsa’s adventures on the big screen, this musical is worth the splurge.

Frozen will debut in February 2018, but don’t expect to snag tickets for an early 2018 date. Limited availability means steep prices, so plan on buying  tickets from mid to late 2018. Tickets are currently available from February through August 2018, with more showtimes expected to be added. But it is possible to find some reasonably priced tickets, ranging from $100-$200 per person.

Shows will run from Tues-Sun, beginning at 2pm, 3pm and 8pm, depending on the day of your show, at the St. James Theatre.

Longtime Frozen fans likely already know that Disney’s Epcot in Orlando boasts its own Frozen-inspired ride in Norway, along with other interactive experiences. If your kids just can’t wait until the musical, BergenPAC is hosting a Frozen Sing-A-Long on Sunday, January 28 at 1pm and 4pm.