10 Ways to Safely Celebrate Halloween In 2020

Things To Do This Weekend in New Jersey 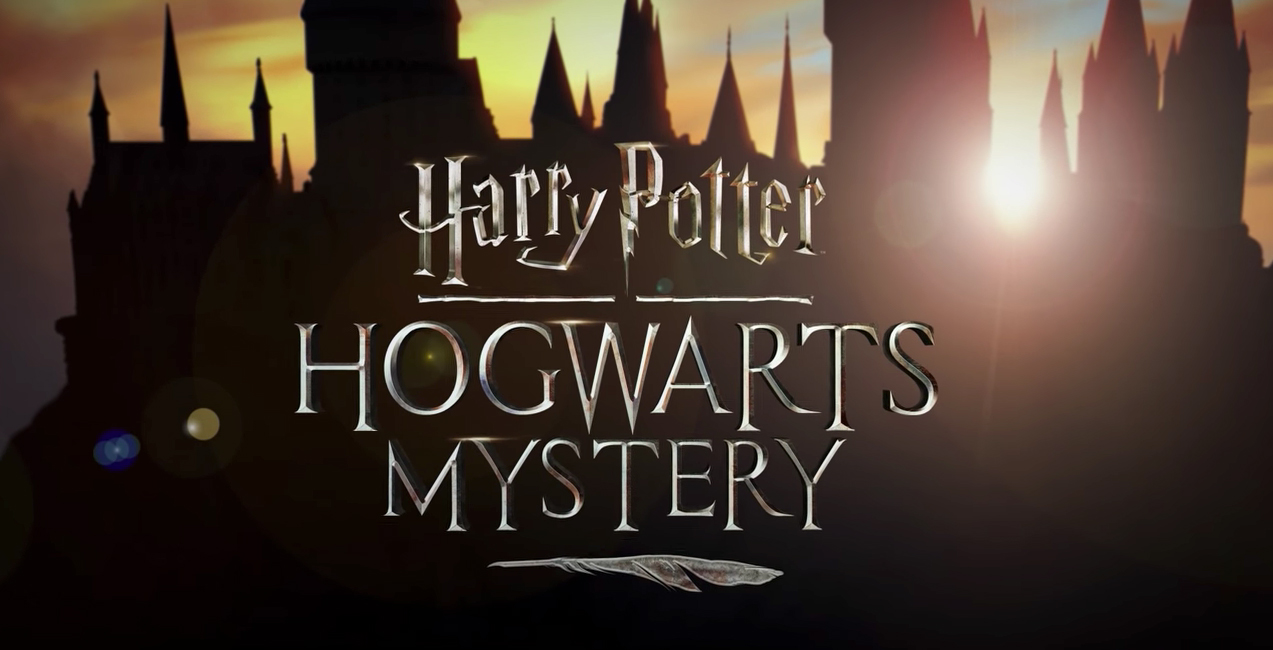 If you’ve ever dreamed of hopping on the Hogwarts Express, wanted to wander through the Forbidden Forest or wished you could catch a golden snitch, get ready for the chance to slip into J.K. Rowling’s Wizarding World of Harry Potter.

This year will see the release of not one, but two Harry Potter themed games. Harry Potter: Hogwarts Mystery, a role-playing mobile game, will give players the opportunity to don House robes with their very own avatar. That means attending classes, learning spells, making friends and fully immersing yourself into life at Hogwarts.

Thanks to Warner Bros. Interactive Entertainment's new label, Portkey Games, you'll step into Hogwarts in the 1980s. The franchise's iconic trio won't be old enough to be students, but fans will recognize faces like Nymphadora Tonks, Bill Weasley and Professor McGonagall. 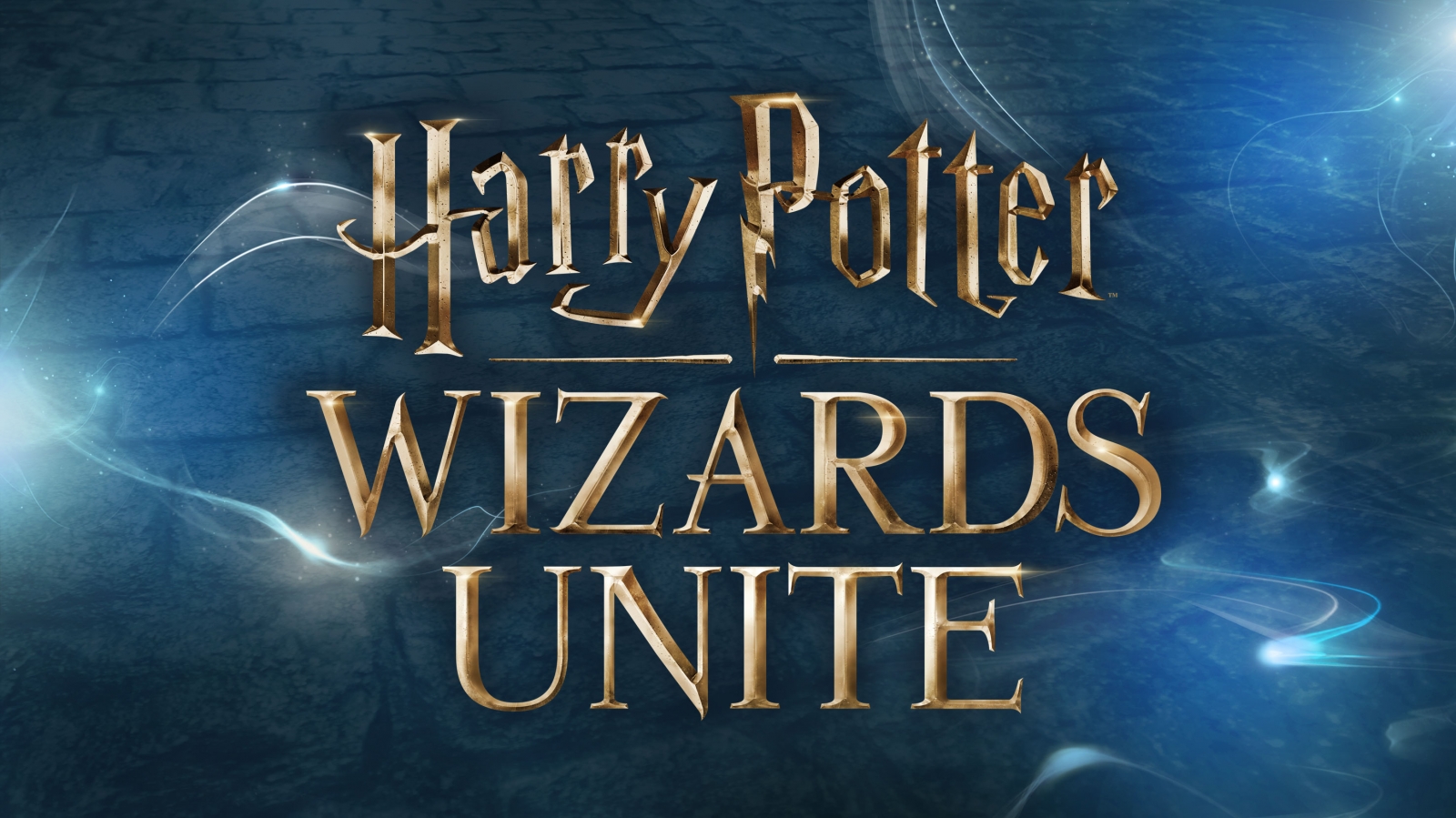 Niantic, the company that brought Pokémon GO to life, also plans to bring a world of magic to your phone with Harry Potter: Wizards Unite, an augmented reality game with a potential release in 2018.

The game will give players the opportunity to become real-life wizards and embark on a series of adventures. Players can learn spells, explore their real world neighborhoods and fight legendary beasts. Gamers can also team up with other players to take down powerful enemies. (Will He Who Must Not Be Named rise just in time for the game’s release?)

Forget Platform 9 ¾, this time next year the kids could be fighting off dementors and casting a patronus from the safety of your backyard.