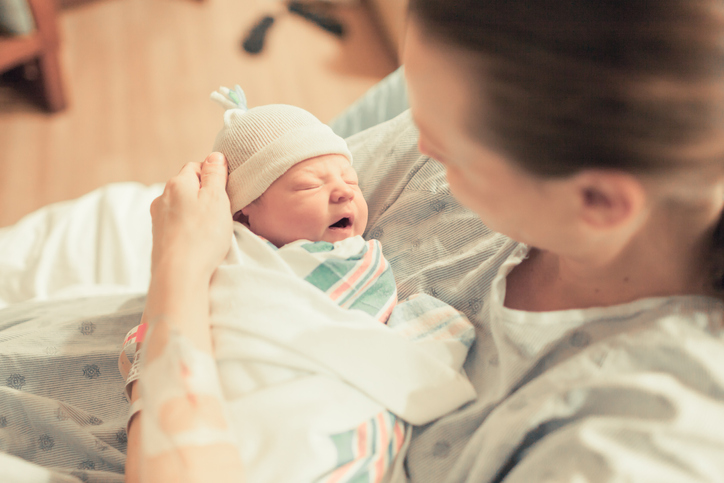 Starting February 1, NJ birth certificates will have a third gender option for parents to select for their babies: non-binary.

The change will offer parents the option of choosing gender-neutral or non-binary for their kids’ identity, as well as allow adults to change gender markers on birth and death certificates without showing proof of reassignment surgery. This also recognizes the difference between sex (the physical assignment given to babies by a doctor based on physical body parts alone) and gender (the fluid identity that encompasses how a person feels, how they express themselves, how they dress and more; gender isn’t fixed and can change over time).

Currently, NJ residents who want to update their gender marker need to supply a medical certificate from a licensed physician that indicates the physical sex of the individual has been surgically changed—which strips non-binary people who haven’t had transitional surgery of the same opportunity.