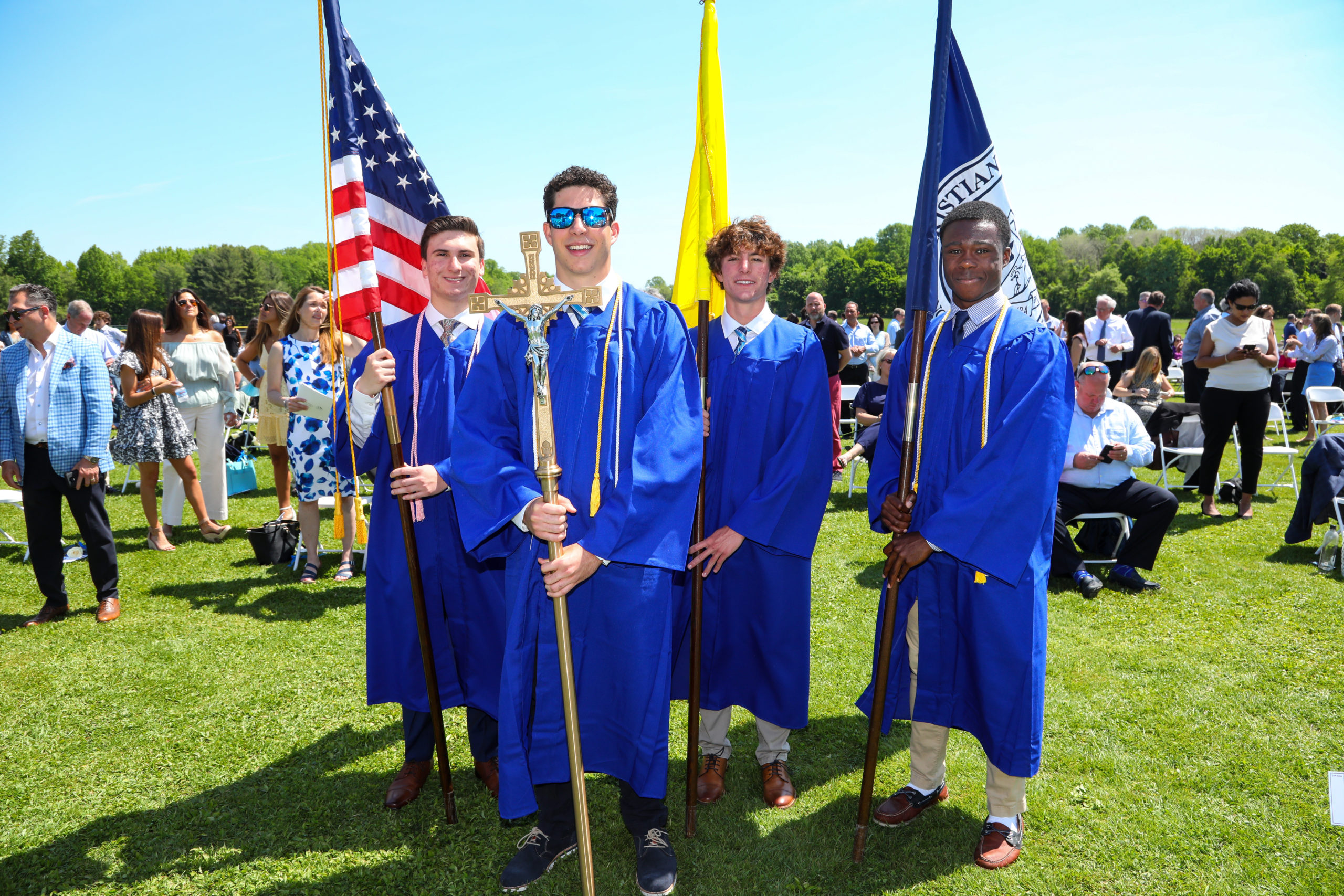 When you ask parents of Christian Brothers Academy students, it’s never just one trait they like most about their sons’ educational experience.

“They are always impressed with the formation of our students as complete individuals,” says Director of Enrollment Management Jennifer Maccarella. “They value academics and understand how the foundation provided at CBA provides the building blocks for success, but more so they seek a CBA education for their son because they know he will develop into a man of character and faith with strong morals and principles.”

Character is an intangible quality that’s easy to notice, difficult to teach. But at CBA, those with it are called Academy men.

Identifying and developing God-given gifts and talents for use in service has been the keystone of CBA since its 1959 founding by Dr. George Sheehan and Messrs. Peter Fleming and John Henderson. The school, rooted in the Lasallian tradition, has now educated more than 11,500 young men. It has won two National Blue Ribbon School of Excellence awards along the way, the latest in 2017.

CBA offers nearly 50 extracurricular and co-curricular activities, the latter of which include robotics and media and broadcasting. There are 18 varsity sports, most with sub-varsity teams, too. There is Pegasus Production Company, the student-run theater group, and nine music offerings in the performing arts department, including Jazz Band and Pipes & Drums Band.

Pedagogy is also paired with faith at a school that has daily theology classes and morning mass, as well as school-wide masses throughout the year.

“CBA seeks to meet each young man where we find him,” says Dean of Students Matt Meehan. “Develop him as a whole person, and inspire him to develop an other-centered, Christian ethos.” 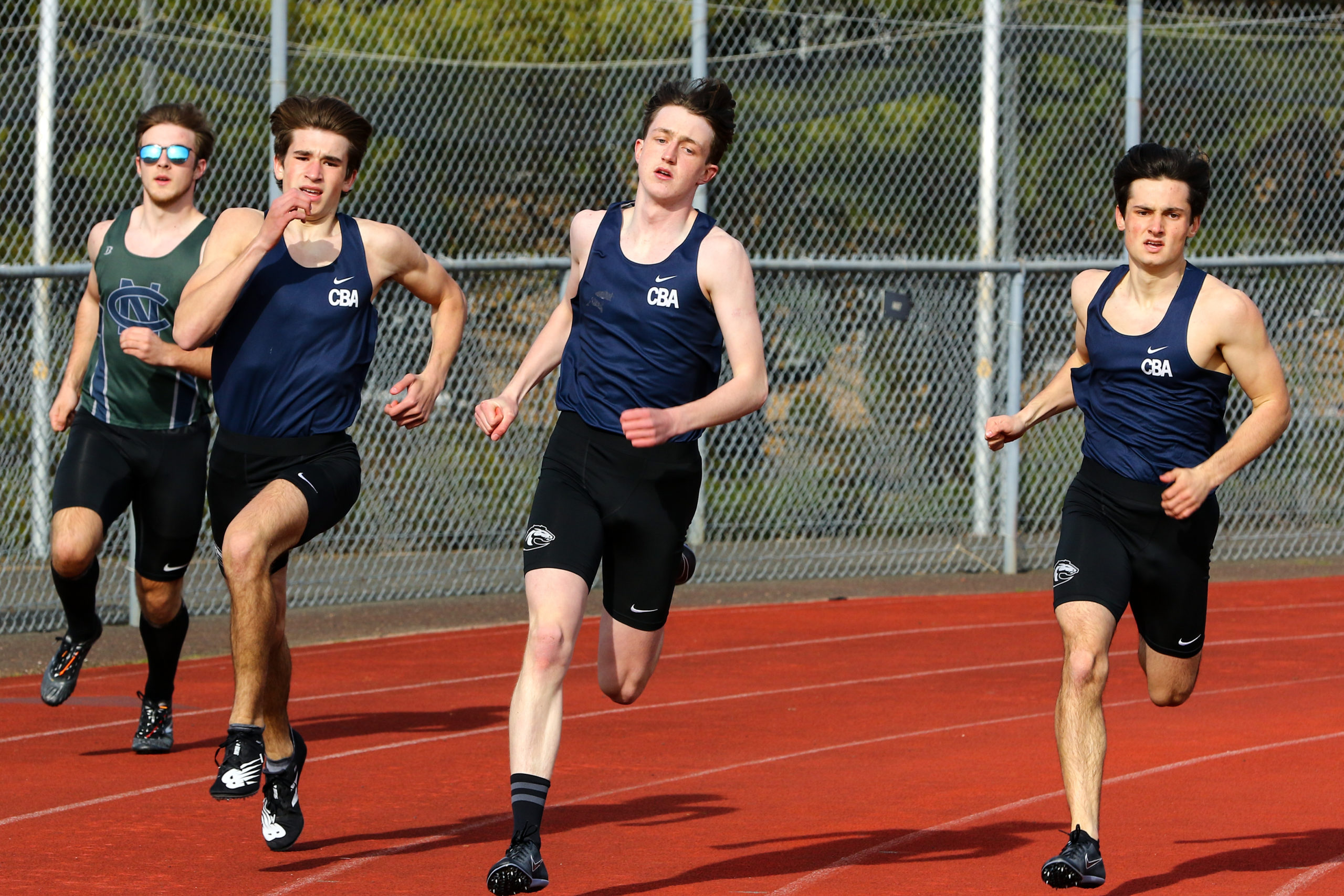 Community at the Center of All

Perhaps the best compliment for Academy men is they typically do double the amount of service the school requires. Take the Class of 2021. Fifty hours of service were required for graduation. They completed 21,840 hours of service, or 105 per man.

“Community is at the center of the CBA experience,” Meehan says. “From day one, our boys are reminded they are to be brothers to one another. Serving others is the truest externalization of their God given gifts and talents and lessons learned at CBA. Our boys learn quickly that they are to become builders of others.”