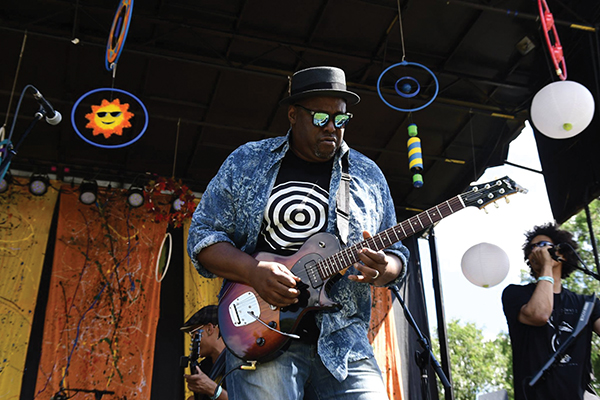 If you’re looking for a family-friendly music fest without a specific genre, the Black Potatoe Music Festival in Clinton on July 13-15 is just the thing. The lineup includes everything from funk to acoustic guitar to soul to southern rock. Don’t wait to get your tix: This hot fest sold out of three-day passes in less than two weeks last year. Not Your Mother’s Music Festival in Gloucester City on June 23 is unique for a few reasons, including pro BMX and skateboarding, a celebrity schooner sail, giant Ferris wheel and morning yoga—but mainly for its eclectic musical acts. Not to mention its headliner: former Nickelodeon star Drake Bell. Get in on two days of festival action at the legendary Maplewoodstock on July 14-15, which has acts that play everything from Latin rock and folk to hip-hop and indie, plus kids rides, crafts and a beer garden. Bayville’s Soulsational Music and Wellness Festival on July 28 combines live concerts with free yoga, health demos, vegetarian bites, an art gallery and kids’ village. 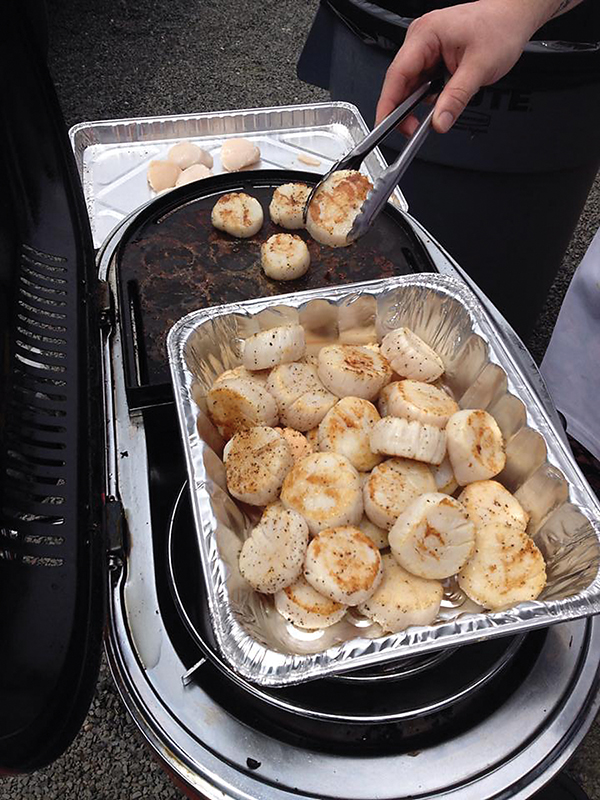 Grown-up jazz fans can tap their toes across the state at a handful of different fests. On June 23, head to Barnegat Light’s Viking Village for the Jazzy Scallop Festival, which has a boatload of jazz performers, seafood, wine and beer, plus the event funds marine science and music scholarships. That should hold you over until Montclair’s Jazz Festival on August 11, the town’s biggest one-day event of the year featuring more than 100 performers. Be sure to introduce your little prodigy to Jazz House Kids, the state’s only jazz school exclusively for children. On August 18, make the trip to the Morristown Jazz & Blues Festival, a free celebration on the stunning Morristown Green. Wander the sidewalks to find out which local restos are doing dinner specials for festivalgoers. 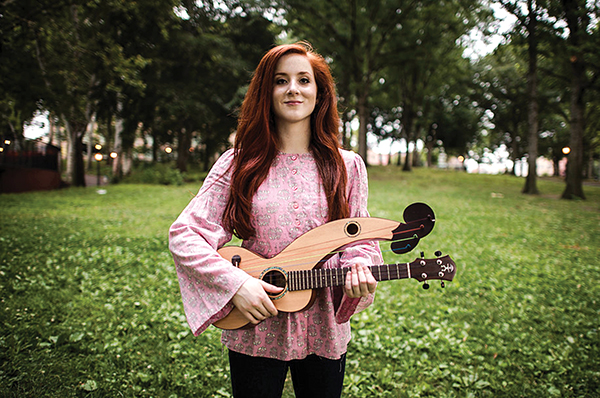 Other genre-specific music fests worth a trek include the Flag Day Country Music Festival on June 15 in Somerville, which organizes family scavenger hunts and historic reenactments, and the Giralda Music & Arts Festival in Madison on June 24, where you can see the New Jersey Symphony Orchestra in action. If you like your blues with a side of mouthwatering BBQ, North Wildwood’s Anglesea Blues Festival on July 13-15 is sure to satisfy, since it’s held in partnership with the New Jersey State Barbecue Championship. Indie lovers and amateur ukulele players are made for New Jersey Uke Fest in Whippany on August 24-26. The three-day party celebrates this beloved little string instrument with workshops, concerts, outdoor jam sessions and more.