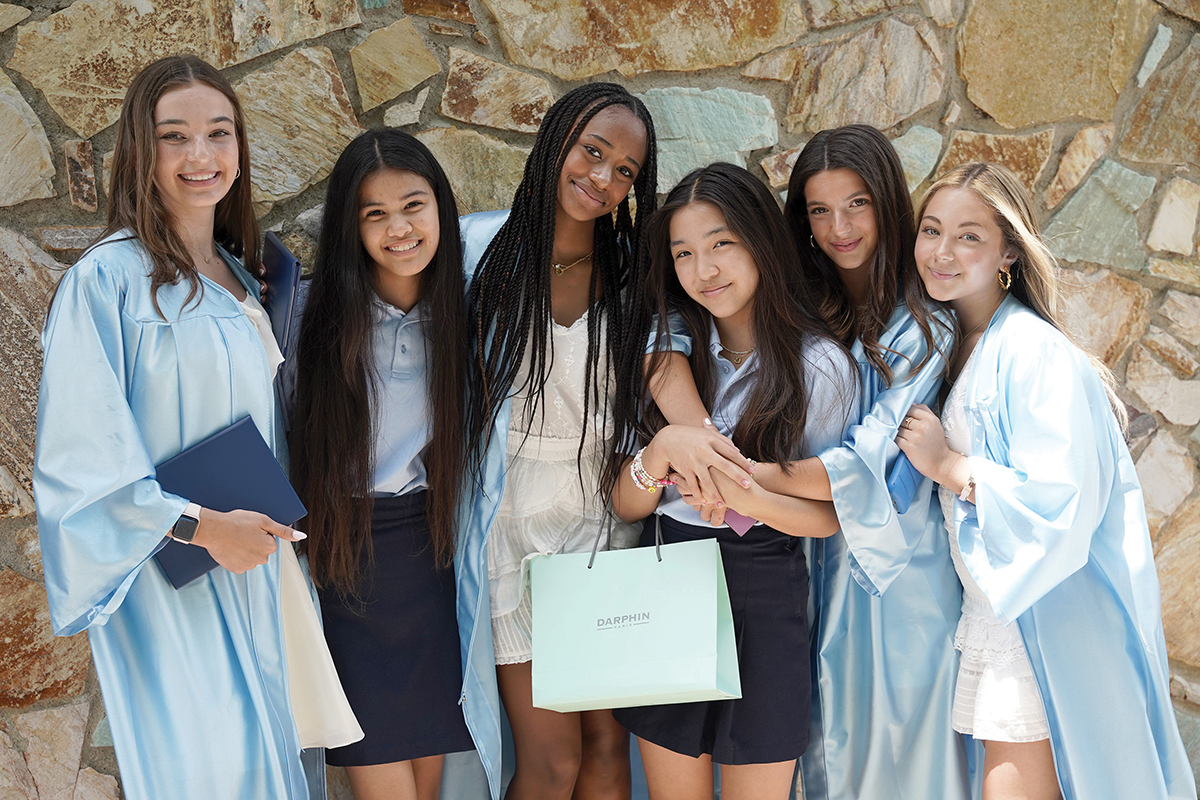 Imagine a future with no gender gap. The Academy of the Holy Angels works toward that goal by offering young women a STREAM curriculum that powers past science, technology, engineering and math.

“We believe art and religion are essential to a fully articulated STEM program,” AHA Principal Jean Miller says. “It’s time to close the gender gap in science and tech, and we hope to graduate students who are strong female leaders with a moral compass.” 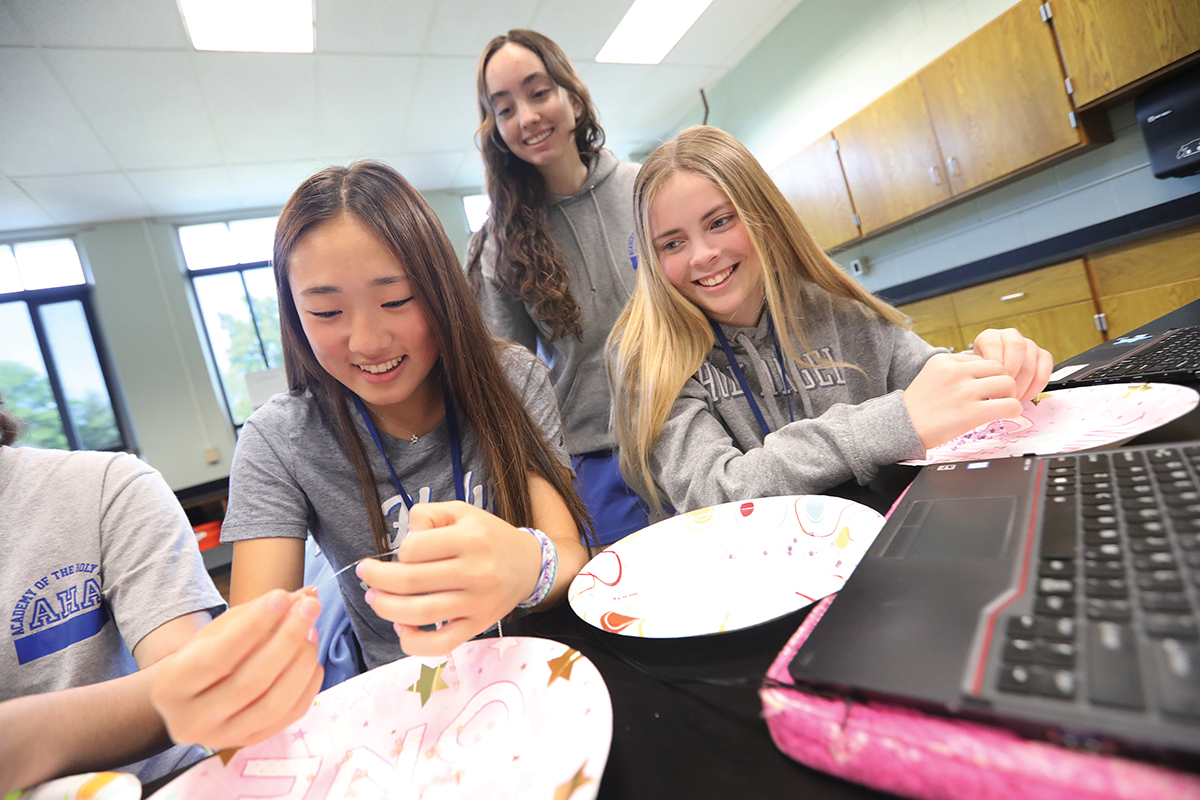 EMBRACING CHALLENGES, EVERY STEP OF THE WAY

Angels love challenges. The honors anatomy and physiology class said “yes” to a case study by an NYU cardiologist and many Angels apply for AHA’s bespoke Oxford Study Abroad Program. 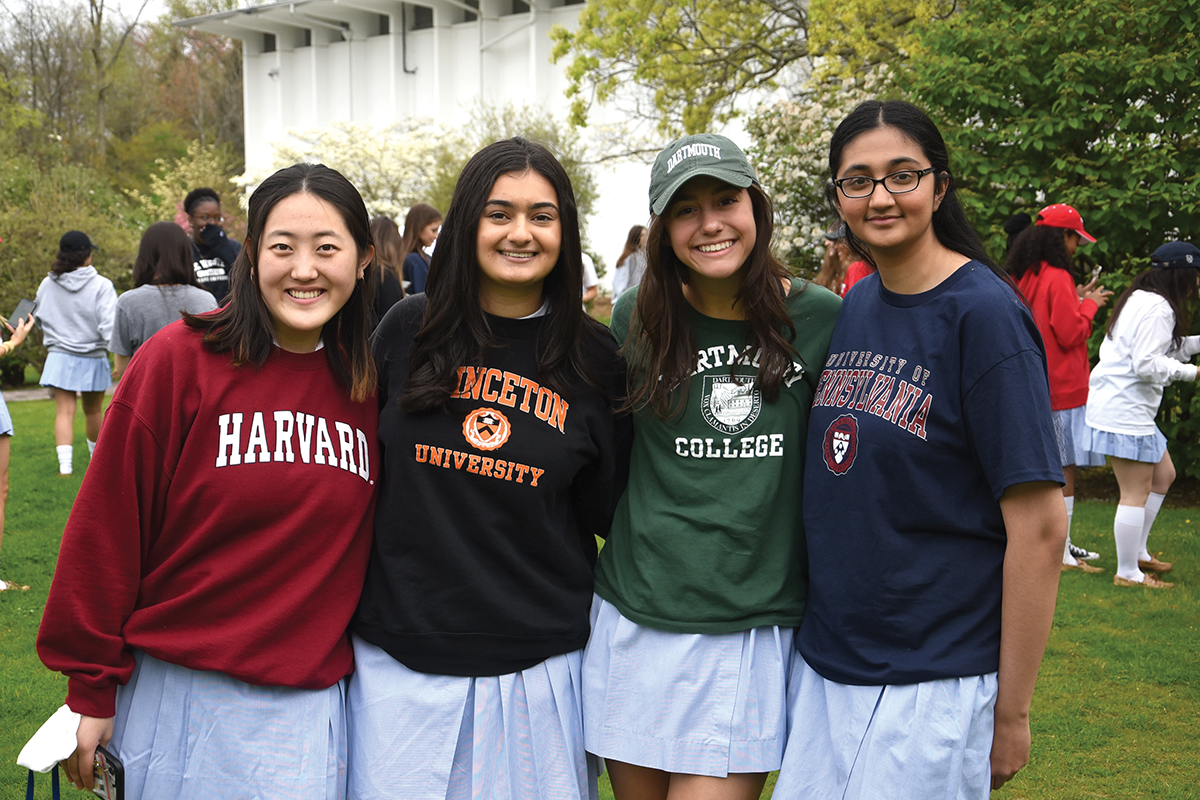 MAKING A DIFFERENCE IN STEM, SERVICE, ARTS AND BEYOND

Several Angels construct robots and enter them in competition. They epitomize growth mindset: If they make a mistake, they pick up their tools and start anew.

Religion courses include ethics and peacemaking and promote service. The school community invested a year supporting Beyond Borders’ programs in Haiti and one Angel purchased and shipped oxygen concentrators to India’s COVID-19 patients.