Passover celebrates the exodus of the Israelite slaves from Egypt. The Jewish people were in a rush to leave, and there wasn’t enough time for their bread to rise. The result was a flat cracker called matzah, and this unleavened bread is eaten for eight days. The holiday begins with a festive meal called a seder during which the Passover story is read from a book called the haggadah. Children play a key role–they get to ask the Four Questions and search for the hidden matzah known as the afikomen. By adding special touches to this meaningful holiday, make Passover 2014 one to remember.

From Matzah Balls to Macaroons 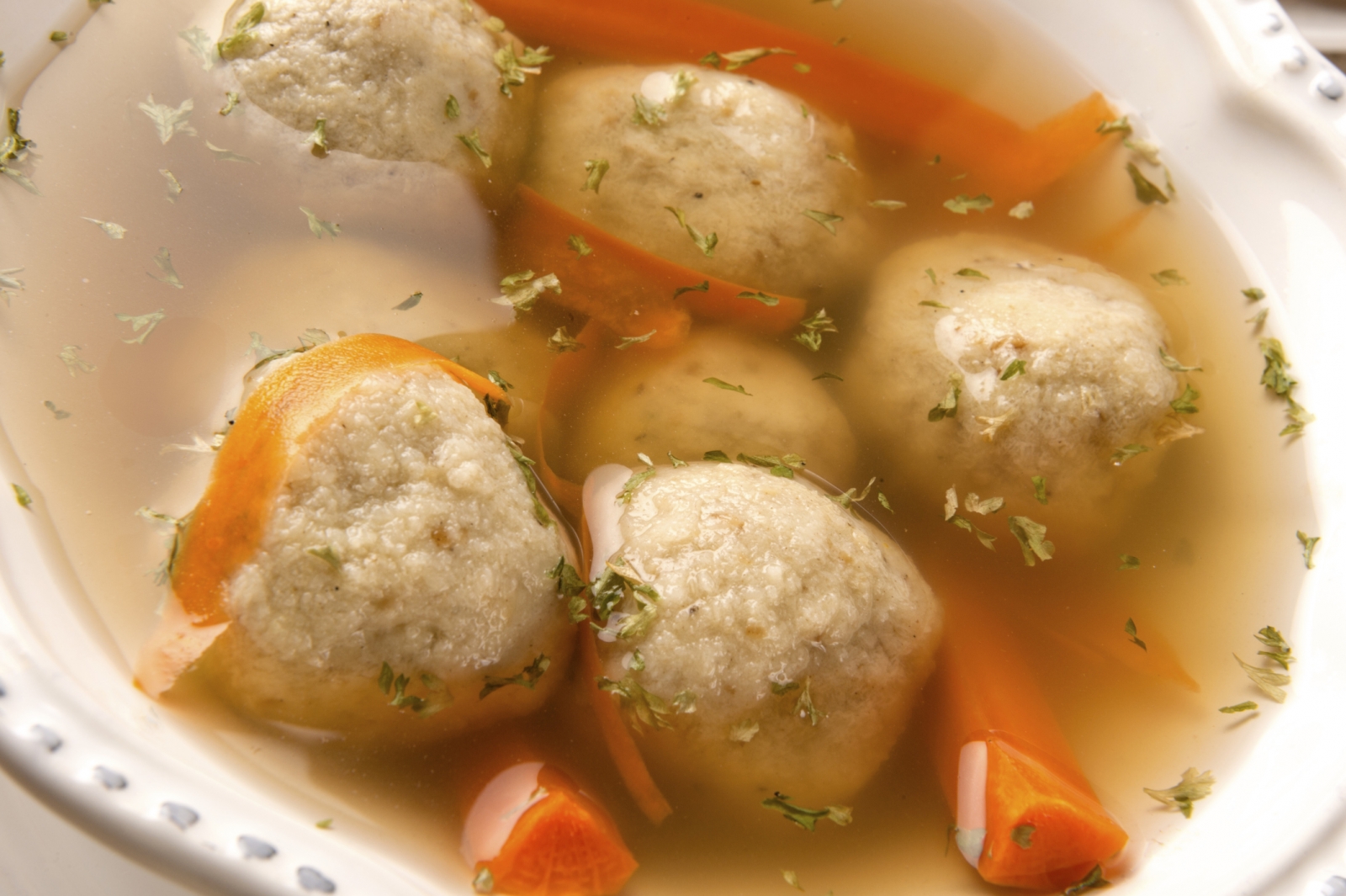 Start by downloading a checklist such as the one from RealSimple.com. Next, plan your menu. For twists on traditional dishes, check out Gail Simmons’ favorites on FoodandWine.com and Passover picks from Epicurious.com and food blog The Shiksa in the Kitchen. You also can’t go wrong with Ina Garten’s matzo balls and Mark Bittman’s macaroons. For kid-friendly snacking, supply platters of cut up veggies with dip (try Weelicious.com’s “veg-wee-dip), deviled eggs (try “Heavenly Eggs” from Delish.com), and Mayim Bialik’s mini potato kugels for the meal.

Small bouquets of seasonal flowers will create a springlike setting for your Passover table. 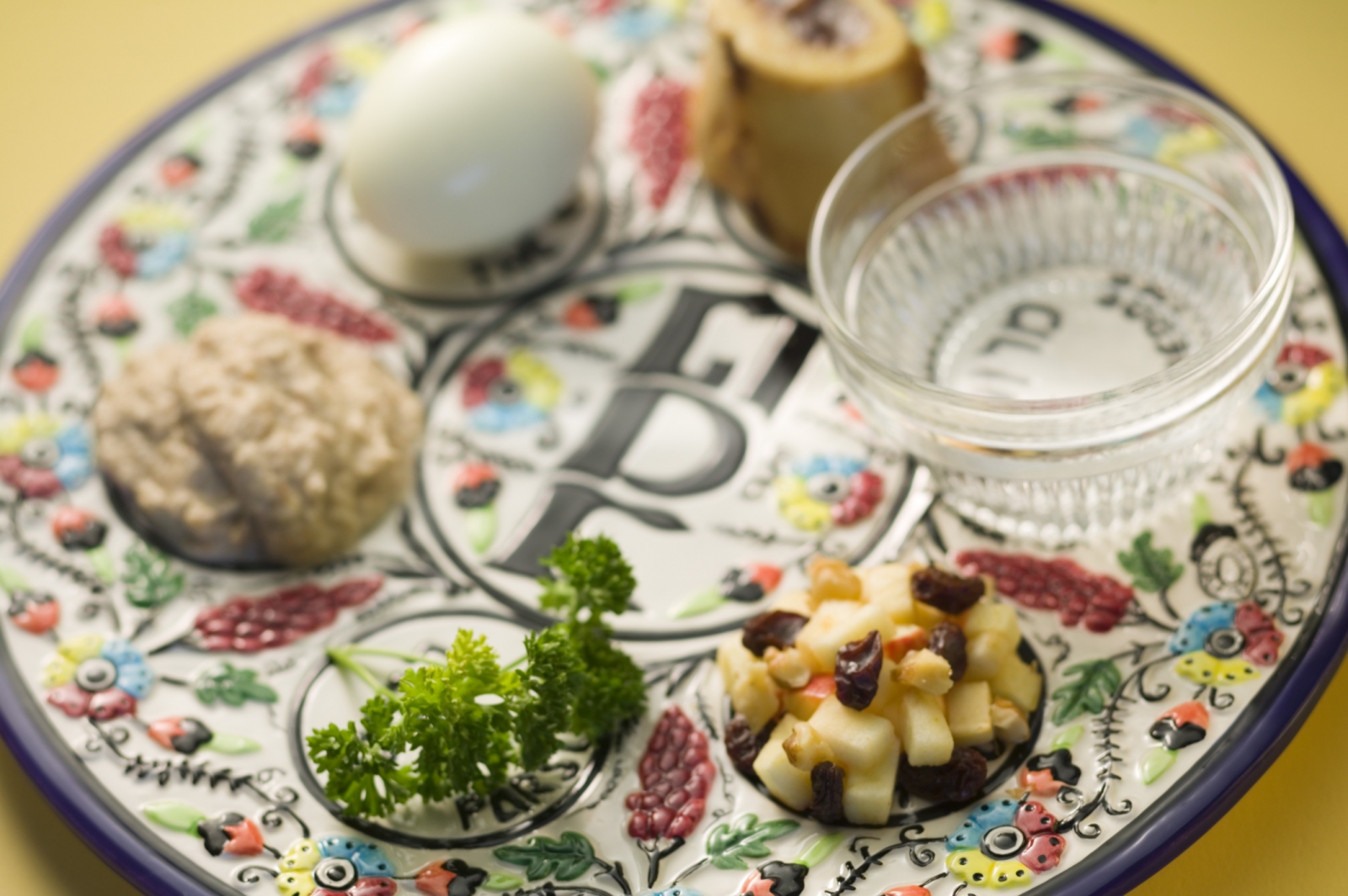 Martha Stewart’s suggestion of putting the symbolic foods–hard boiled egg, parsley, and salt water–on each person’s plate is both practical and attractive. In order for all guests to easily see the seder plate, elevate it on a cake stand. Instead of traditional place cards, try your hand at making Martha Stewart’s bookmark ones; it doubles as a place holder for the haggadah and it’s a great way to get your kids involved.

Cater to the Kids

If you have a number of younger guests, you will probably need to start your seder early and keep it relatively short. You may want to use a children’s haggadah such as Sammy Spider’s First Haggadah, which does a nice job of engaging both adults and little ones. Also, create a goody “bag of plagues” containing treats and toys that represent each one of the 10 plagues. The kids will love having new stuff to play with at the table. Finally, don’t forget presents for finding the afikomen – stickers, coloring books, trinkets from the Target Dollar Spot, and even cash are great options. After all the planning, make sure to you take time to enjoy your company and a glass (or four) of good kosher wine. Happy Passover!

Comment below and tell us how you plan to make this Passover one to remember!